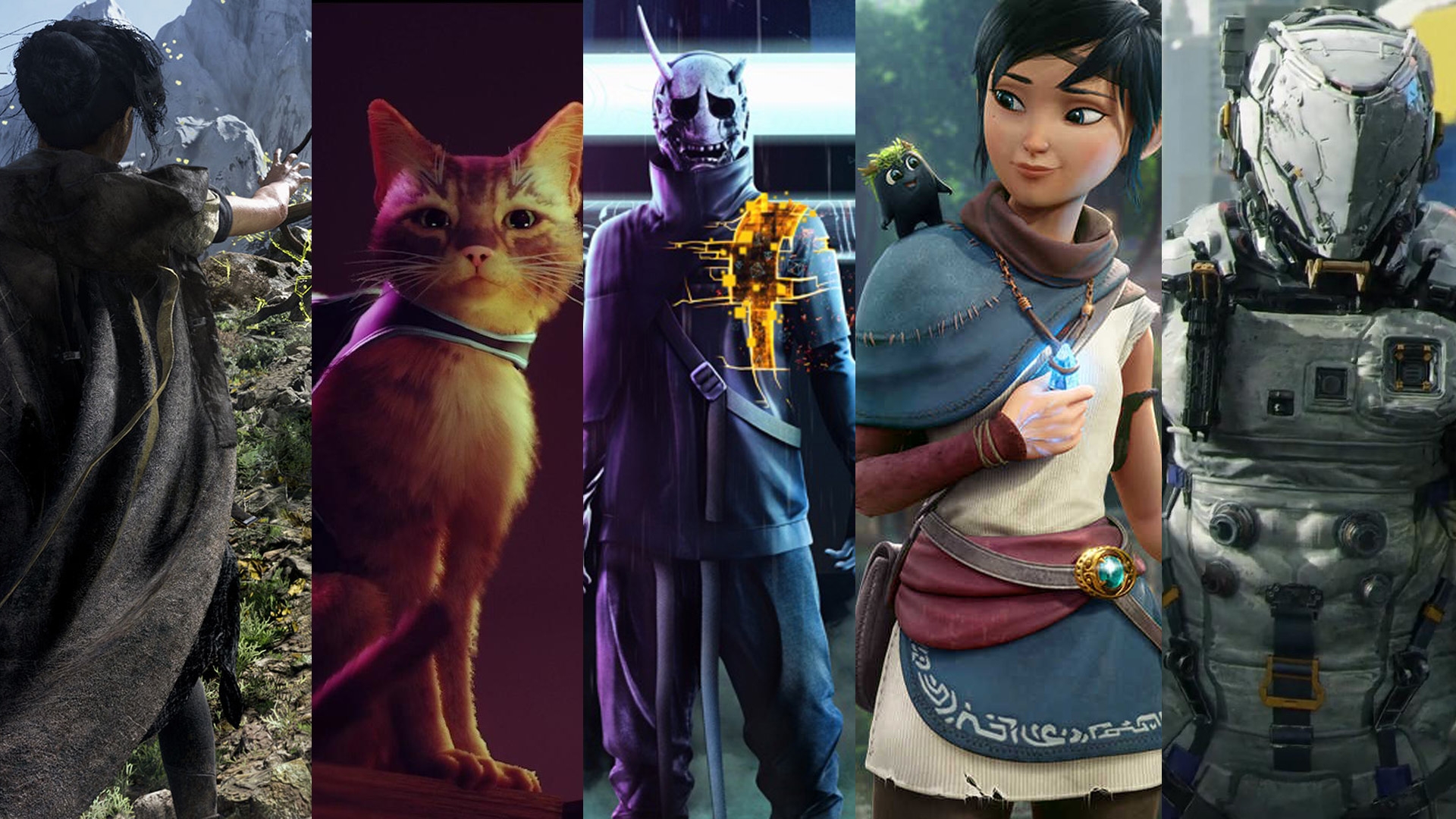 Sony’s gaming branch has had a small share of this year’s CES expo, including a brief statement from Jim Ryan, the CEO of Sony Interactive Entertainment, around PS5’s ground-breaking launch sales, and the announcement of new release dates for some PS5 titles such as Pragmata, Kena: Bridge of Spirits, and more.

Originally revealed during PS5’s first showcase in 2020, Pragmata is a futuristic sci-fi adventure that experienced quite an eye-catching premiere last year and was supposed to launch in 2022 by Capcom. However, according to Sony’s gaming panel at CES 2021, we got to know that the game has been delayed until 2023. To be honest, there is currently no further information about the game’s story-line or gameplay. That said, the game will be available on PS5, Xbox Series X|S, and PC when it launches.

Furthermore, Square Enix also marked 2022 as the release window for Project Athia. A new phantasy open-world RPG experience that is currently in development at the Luminous Production studio.

The next big announcement is related to Tango Gameworks’ Ghostwire: Tokyo which is now set to be launched in October this year. Shinji Mikami’s latest project will be exclusive to PS5 for one year, and soon after that, it will be available on Xbox Series X|S through the Xbox Game Pass subscription. Ghostwire: Tokyo seems to be a different experience – in the case of gameplay – compared to the previous titles of Mikami such as The Evil Within, and Resident Evil.

Sony also added a bunch of dates for PS5 games.

If you are looking for some next-gen indie experiences, then you should probably start with Kena: Bridge of Spirits that will be available on PS5 and PC in March 2021. A few months later, you can drift into a gorgeous, but highly dangerous world in Solar Ash in June 2021. After that, you can jump into the sick world of Little Devil Inside in July 2021. And finally, experiencing a cyberpunk life as an augmented cat in Stray in October 2021 wouldn’t be a bad idea.