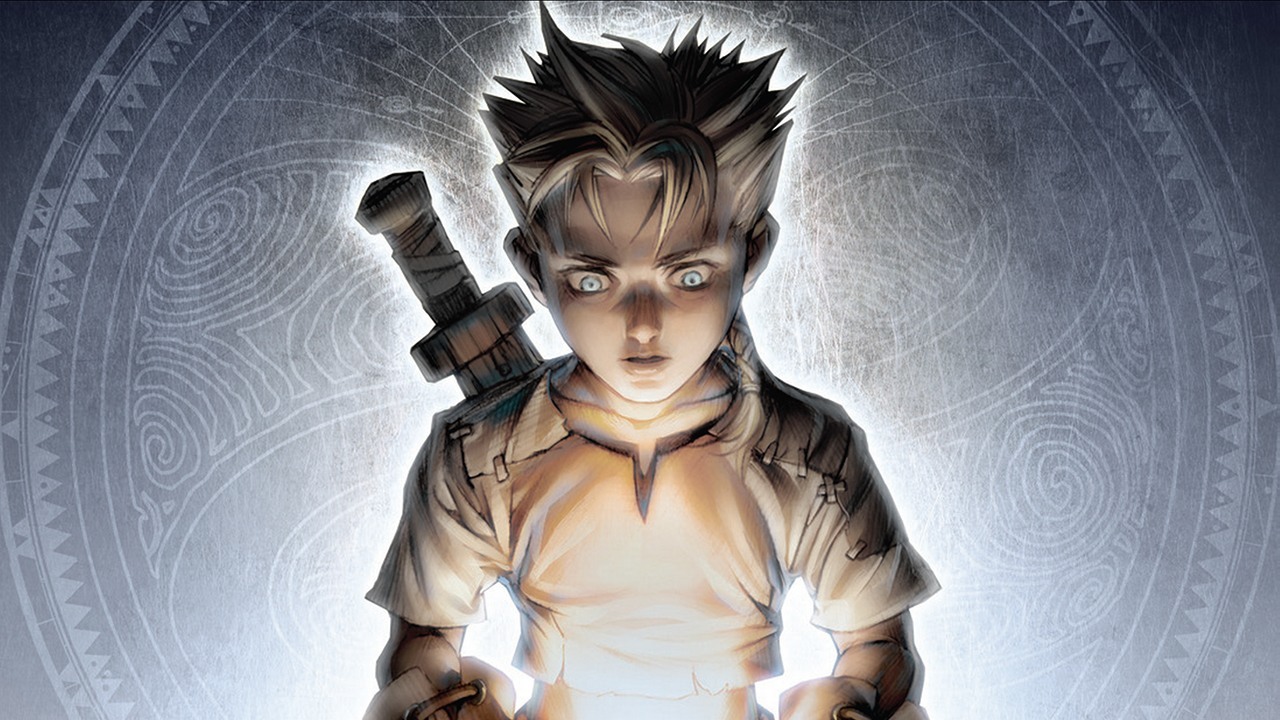 Fable and Perfect Dark fans could possibly be lining up to get some great news sometime soon if these place holder accounts have some truth behind them.

Tom Warren of The Verge posted that there have been two possible Twitter placeholder accounts created for both Fable and Perfect Dark. On top of that, he pointed out that a Microsoft Xbox employee is following one of the accounts while the other is registered to a Microsoft email address.

I’m not sure who discovered the @fable and @PerfectDarkGame placeholders, but a Microsoft Xbox employee is following one, and the other is registered to a Microsoft email address

They actually both have Microsoft email addresses. pic.twitter.com/YHdGwZsf67

This is a pretty interesting rumor/leak/whatever you would like to call it. I do not think that I have ever seen this one before. I am usually used to Walmart Canada leaking it or the game leaking on Amazon. A temporary placeholder twitter account that is followed by an Xbox employee and also possibly ran by Microsoft employees is a new one to me. Please let me know if this has happened before though.

Obviously, nothing has been confirmed so far and this could all just be speculation or someone trying to create a fake leak. So, make sure to take all of this with a major grain of salt. If it is fake though, I have to give them some major props because this is definitely an interesting one.

The post Possible Fable and Perfect Dark Placeholder Twitter Accounts Have Been Found by Grant Huff appeared first on DualShockers.