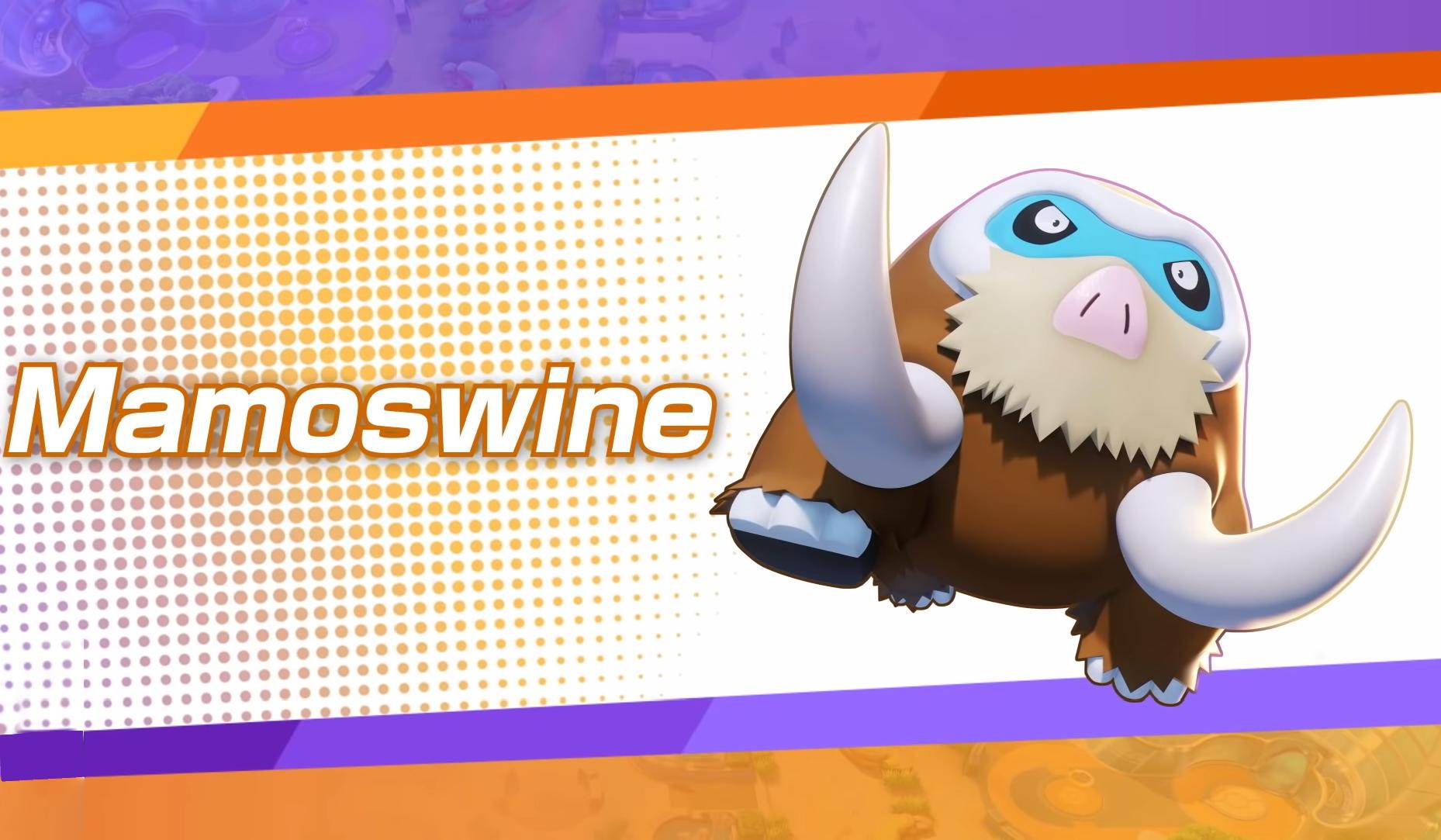 Pokemon Unite has only been out for a couple of months by this point (or less than a week if you play on mobile) but has already seen a whole host of new Pokemon added to the game.

The likes of Zeraora, Blastoise, Gardevoir and Blissey have already been added to the game and there are still plenty more to follow, including fan-favourite Sylveon and the monster that is Mamoswine.

The latest of these DLC characters, the Twin Tusk Pokemon, Mamoswine, is now not too far away from arriving.

So, to prepare you, here’s everything you need to know about the Mamoswine launch, including the release date, time and its expected role.

Mamoswine is all set to release in Pokemon Unite on Wednesday, September 29.

Like all other Pokemon that have arrived late to the game, Mamoswine will arrive at the following times around the world:

It will be accompanied by a patch that will add some more balance changes and a range of different bug fixes.

Although Mamoswine’s role has yet to be revealed, it’s anticipated that the Twin Tusk Pokemon will join Blastoise, Snorlax, Crustle and Slowbro as a defender.

This is due to its bulk and size. It’s also expected that it will have low mobility and scoring stats.

Who’s Next For Pokemon Unite?

The next Pokemon joining the game is the aforementioned Sylveon.

The Fairy-type Pokemon will likely arrive at some point around the middle of October, should the releases continue to happen at the rate that they currently are.