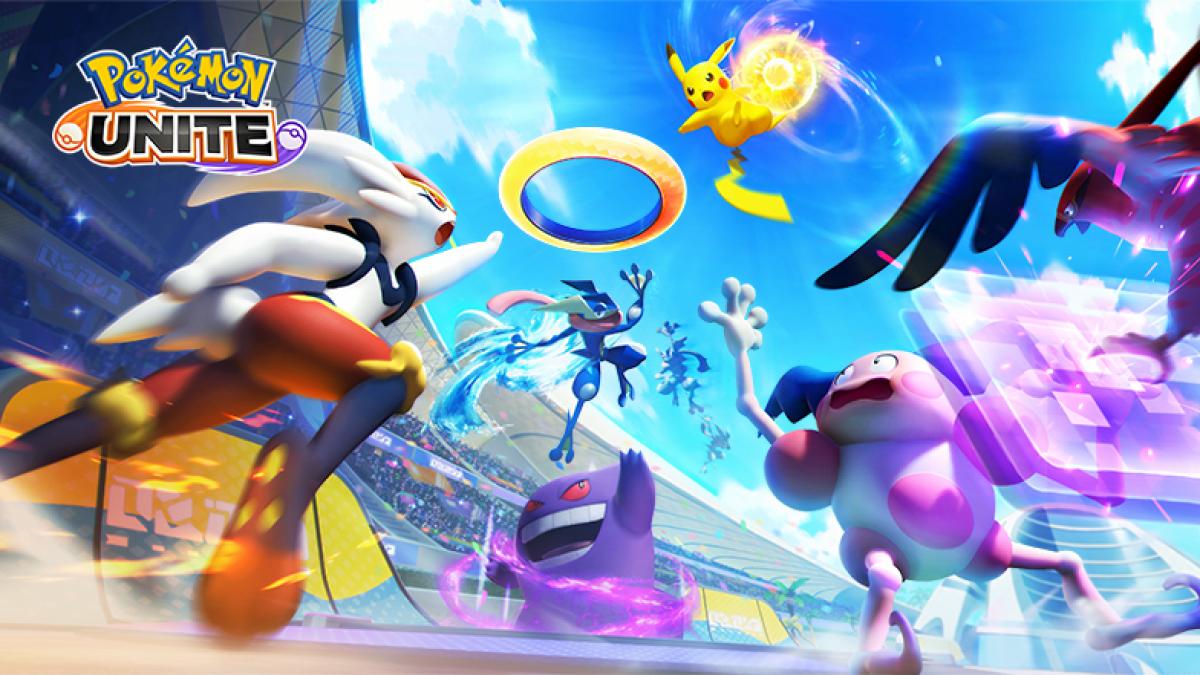 Pokemon Unite was revealed back in July last year during a Pokemon Presents Presentation.

The game is set to enter one of gaming’s most popular genres, the MOBA, and looks set to take on titles including League of Legends and Heroes of the Storm.

After a period of relative silence, other than an ongoing beta test, The Pokemon Company shared a handful of details on June 17.

However, while it answered some questions, others were a little more unclear, including “is Pokemon Unite free” and “is the game coming to PC?” Here are your answers!

What Details Were Revealed on June 17?

Yesterday, The Pokemon Revealed a new trailer for Pokemon Unite.

This trailer revealed a handful of new details including the roster that players will begin with and the release window for two platforms.

It was confirmed that Pokemon Unite would be hitting the Nintendo Switch in July 2021, before arriving on mobile devices a couple of months later in September.

Regarding the roster, an eclectic list of Pokemon were shown off, including Charizard, Gengar, Machamp and Garchomp.

You can check out the full list of confirmed Pokemon right here.

So, yes, Pokemon Unite will be free-to-play, however, that doesn’t give the whole story.

Titles like this are highly likely to offer in-game purchases and Unite will probably do so for new Pokemon, costumes and more.

This is made even more plausible considering the fact the game is being developed by TiMi Studios, a subsidiary of Tencent.

Is the game coming to PC?

The Pokemon Company has confirmed that the game is only coming to the Nintendo Switch and Mobile Devices.

This was always likely to be the case as it has very, very rarely released its titles on PC and although MOBAs are generally better suited to PC, it’s hard to imagine this popping up there.

The post Pokemon Unite – Is The MOBA Coming to PC? Will it Be Free-to-Play? by Sam Woods appeared first on DualShockers.