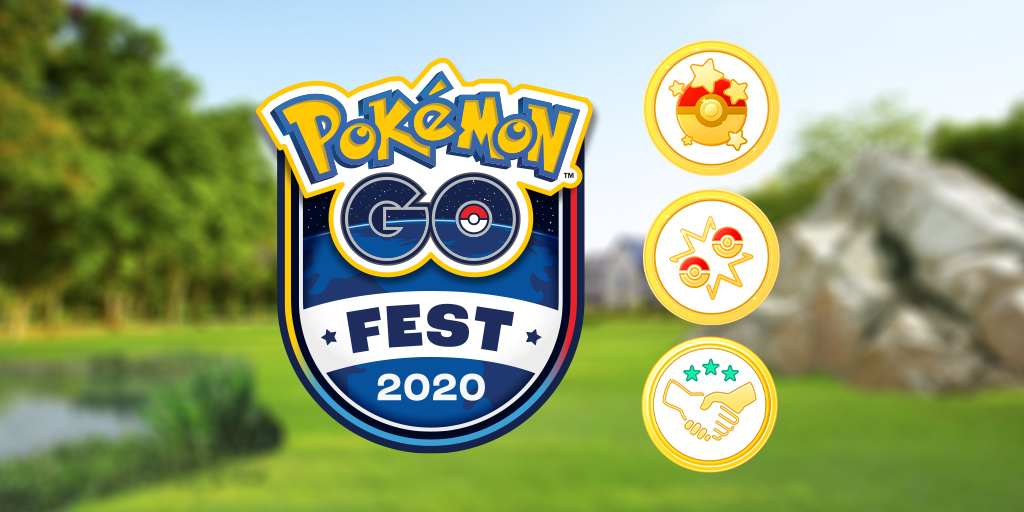 Pokemon GO Fest 2020 was, for the most part, a success this year. The event took place all over the globe, as opposed to the usual single real-world location due to the ongoing pandemic. While it mostly went off without a hitch, the game was still plagued with some issues similar to the GO Fests from yesteryear.

On day one the event was split into 10, hour-long “habitats” with different Pokemon spawning and different challenges to complete each hour. The problems occurred when during one of the friendship hours, which is based around sending gifts, the ability to view your friend list and thus being able to send gifts went down. This took a vital component of the hour out of the game and therefore negated the “challenge” part of it.

In a blog post yesterday Niantic thanked players for their understanding and issued a makeup event for anybody who purchased a ticket. The event, which will take place August 16, from 11:00 a.m. to 2:00 p.m. local time will feature three of the habitats that were most affected and “some Pokemon” from Pokemon GO Fest 2020. They go on to add that “Incense will be more effective at attracting the featured Pokémon, and certain featured Pokémon will appear only when attracted by Incense, so be sure to use Incense to encounter all sorts of Pokémon!”

You can take a look at our thoughts on this year’s event and let us know how you feel GO Fest 2020 was for you.