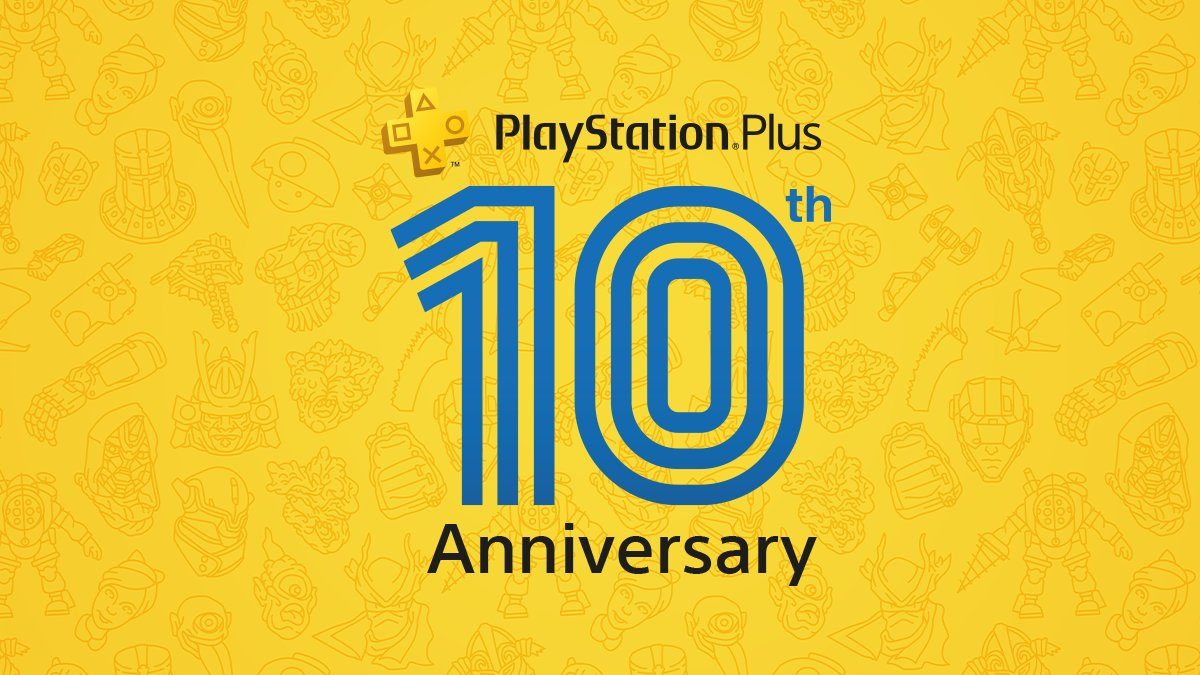 Several Reddit and Twitter users have been posting that they have received a $10 PSN credit from Sony to celebrate their premium game subscription service, PlayStation Plus, turning ten on June 29. Sony has neither ‘officially’ confirmed nor denied that they are in fact sending these $10 stimulus credits, and no one at DualShockers or our family or friends has yet received one. Until we can confirm that they exist, we will treat the story as a rumor. However, if you are one of the select PS4 owners, this small nod of appreciations is a boon.

A lot of times these Sony gifts have been only for those of us in North America, but Reddit and Twitter users from NA and EU are reporting they received the credit via a notification on their PS4 or email. Yet another mystery surrounding the $10 credit is how you become one of the chosen ones, or if the process is random.

One Reddit user, u/pixelspaceship posted a screenshot that is allegedly a chat transcript from PlayStation support. The user asks if PlayStation was giving $10 credits to all PlayStation Plus members. The PlayStation agent confirmed the existence of the credit but said that unfortunately, not all PS+ users would receive the credit. He also says that it is randomly generated and they will deliver the codes until August 11, 2020: 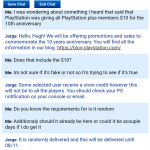 The pure randomness of this elusive credit is creating hard feelings amongst PlayStation Plus subscribers. Some fairly new subscribers have allegedly received the credit, while ten-year veterans have not, which would confirm Sony’s random selection process. It’s a friendly gesture on Sony’s part and if the chat transcript is in fact real, there’s still hope the rest of us might still see the $10 credit.

Have any of you guys received the credit? Let us know in the comments or show us your screenshots on Social media. Meanwhile, if you are looking to re-up your subscription ahead of the PS5 launch, you can get a digital 12-month code over on Amazon to help support DualShockers.

The post PlayStation Plus Celebrating 10 Years With $10 Credit to Select Users by Laddie Simco appeared first on DualShockers.