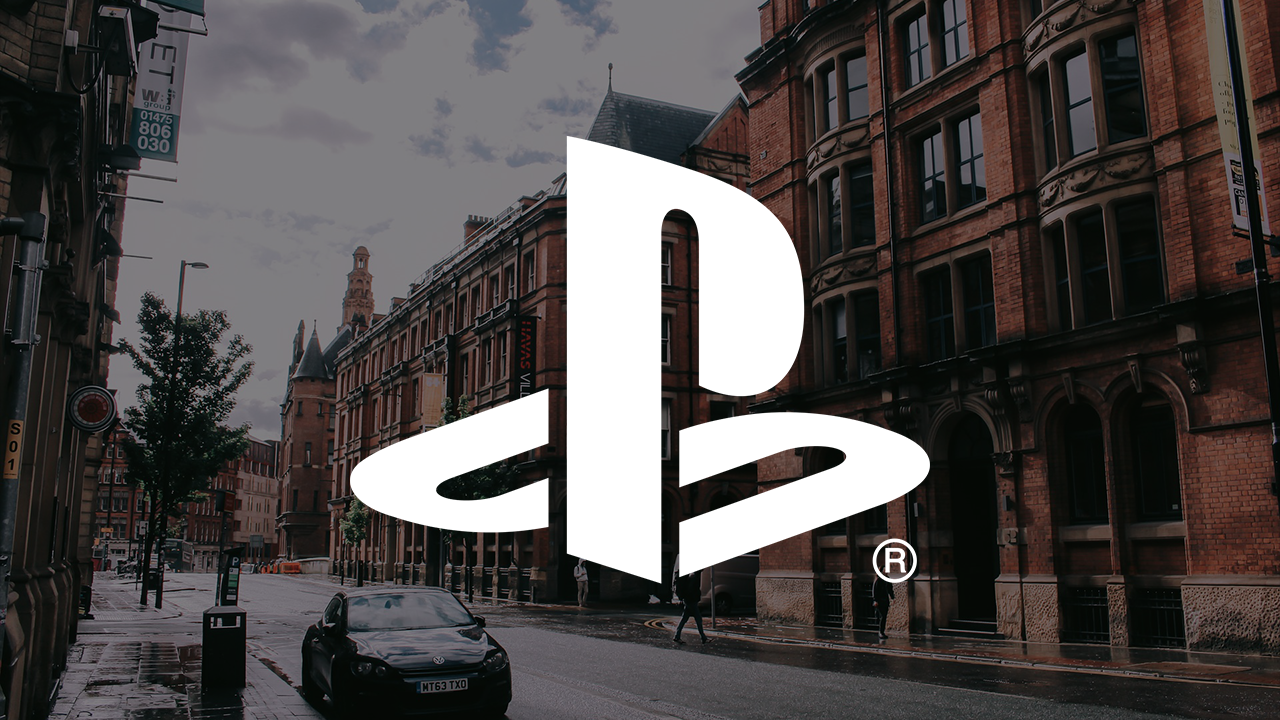 As 2020 settles in its place in the rearview mirror (thank goodness), gaming outlets are posting their Game of the Year lists left and right. Topping many of those lists are PlayStation exclusives including Final Fantasy VII Remake, Ghost of Tsushima, and The Last of Us Part II. According to GOTYPicks, a blog devoted to tallying up the number of Game of the Year wins, Sony exclusives have led the way in terms of wins for the past three years.

This year’s Game of the Year according to the blog is The Last of Us Part II with 141 wins at time of writing. Additionally, Ghost of Tsushima picked up 21 wins, and Final Fantasy VII Remake picked up 13. The total wins for Sony exclusives in 2020 is 177 if you include the wins for Spider-Man: Miles Morales and Persona 5: Royal as well. While this number does seem like a lot, it makes sense when you look at the releases from the year.

In 2020, PlayStation had more big-hitting console exclusives than the Xbox and the Switch. This isn’t to say that either of the two non-Sony consoles had bad years in terms of games, but none of the big Xbox exclusive franchises ended up releasing this year and while Nintendo had a good year thanks largely to Animal Crossing: New Horizons, it couldn’t compete with the sheer number of PlayStation exclusives.

When looking at numbers like this, it’s important to remember their context. Because Sony released more exclusives this year, they ended up with more awards. However, as all three big first-party publishers typically put out quality games, it usually tends to work out that whoever releases the most in any given year receives the most awards.

For DualShockers‘ official Game of the Year awards, check out this article that breaks each award down and announces its winner.

The post PlayStation Exclusives Win the Most Game of the Year Awards in 2020 by Peter Hunt Szpytek appeared first on DualShockers.

Call of Duty Cold War 1.12 Update – Season 2 Patch Notes
Fortnite: How to Get the Burst Case Scenario Emote
How To Get All Wonder Weapons On Cold War Outbreak
Could Zombies Be Coming To Warzone? New Leaks Suggest So
Cold War Free Access Week – Start Date and Available Modes Explained