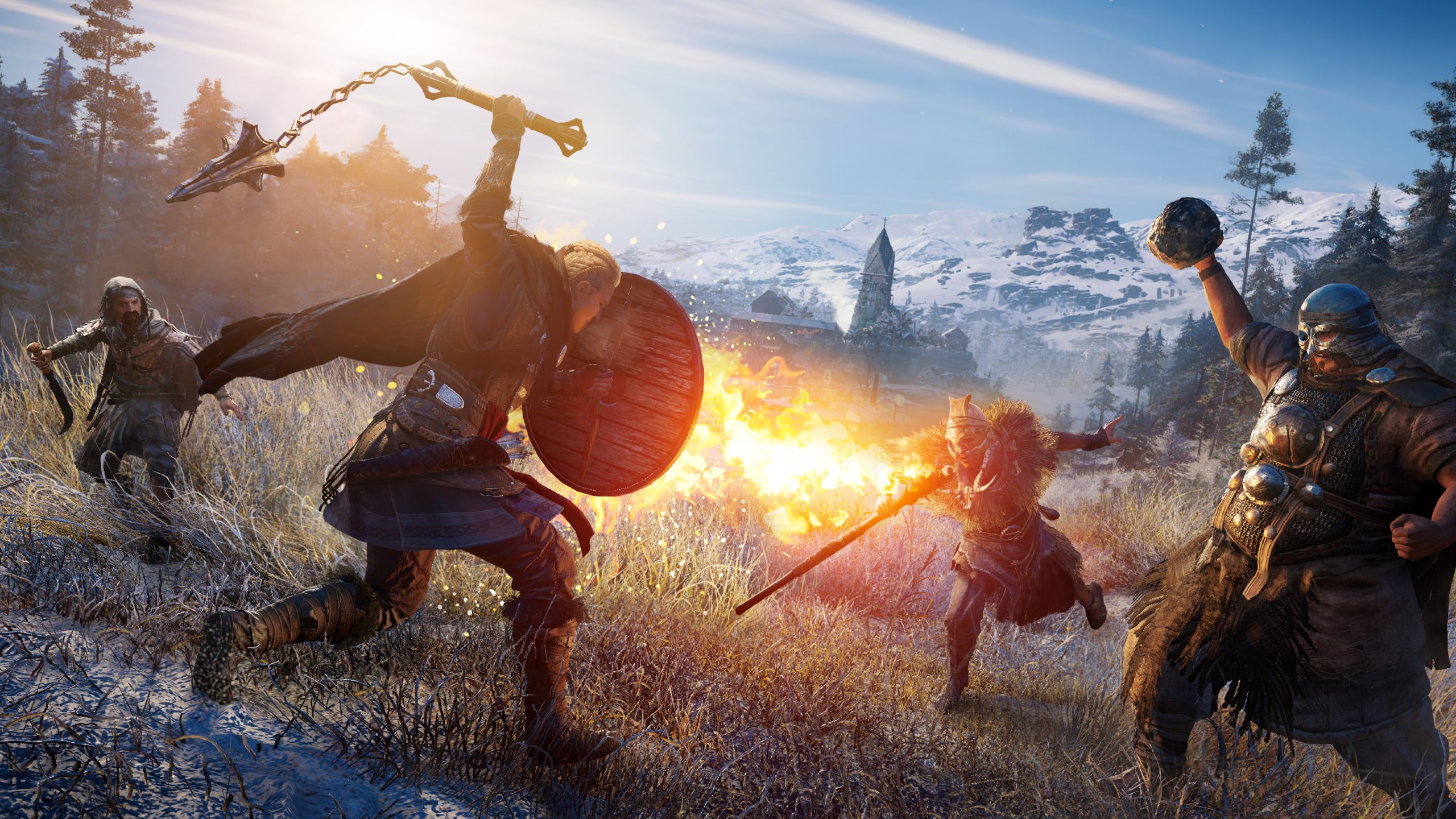 This info comes straight from Assassin’s Creed Valhalla director Eric Baptizat in an interview with GamesRadar. “You can decide to play male or female,” said Baptizat. “[But] you are allowed to change, at any time, your skill tree or the gender of your character – you can swap at any time.” It’s just as well that picking the male or female version of Eivor won’t have a massive impact on Valhalla‘s story, although there will be some smaller changes.

This option is a boon to players who, like me, opted for Alexios their first time playing Assassin’s Creed Odyssey, only to dislike his voice actor and restart the game in favor of Kassandra. However, the latter part of what Baptizat said is also interesting, regarding skill trees. In Odyssey, resetting your skill tree required spending some Drachmae (in-game currency) and then picking out the abilities you wanted. This new system makes skill trees sound more like something you can swap in and out, much like a loadout in Call of Duty titles. This is all speculation of course, but a change that I would welcome all the same.

Assassin’s Creed Valhalla is releasing November 17 on PC, PS4, Xbox One and Stadia with plans to arrive on PS5 and the Xbox Series X later on.

The post Players Can Switch The Gender of Eivor Whenever They Want in Assassin’s Creed Valhalla by Otto Kratky appeared first on DualShockers.