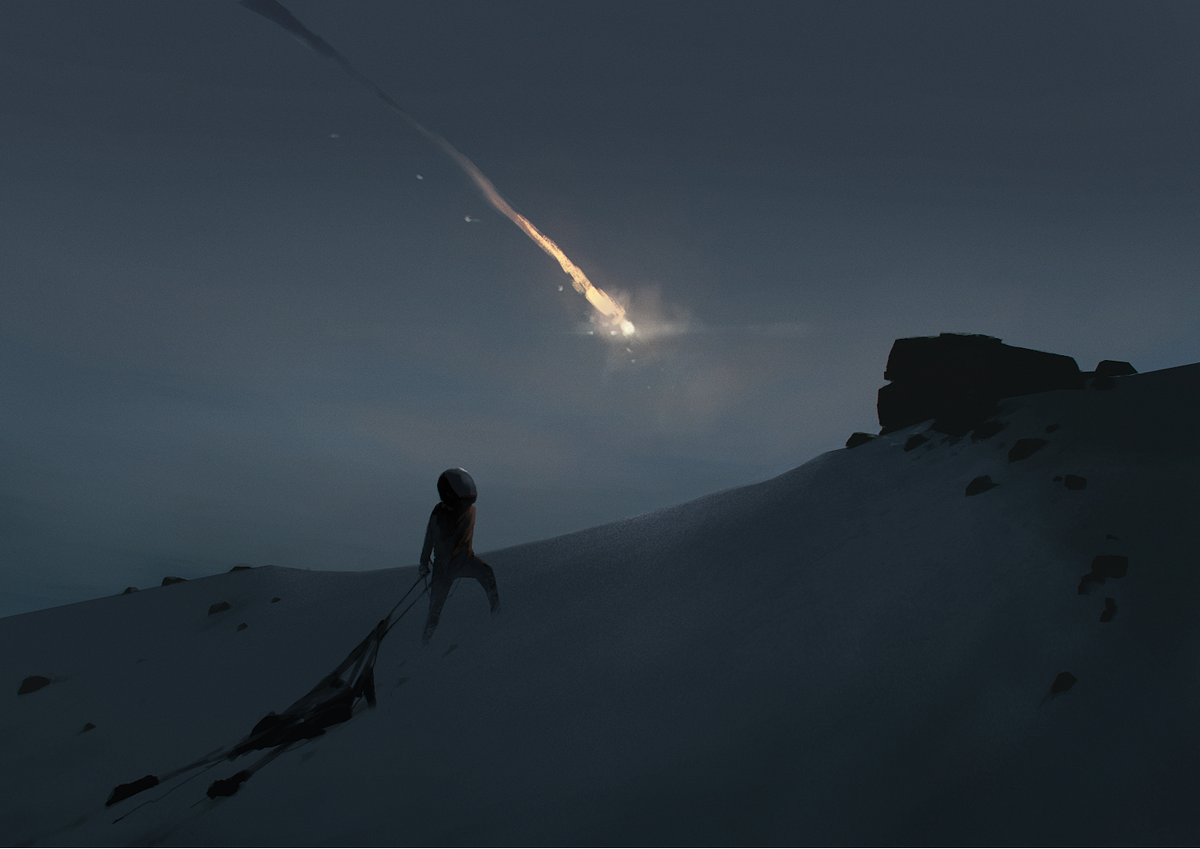 Playdead, the developer behind Inside and Limbo, has remained relatively silent about its next project over the years. Outside of some intermittent screenshot and concept art reveals that seem to indicate that the title will have something to do with space or the sci-fi genre, there’s not much else we know of about the mysterious game.

Well, today, Playdead again took to its official Twitter account to once again tease this title with a new video. The video in question doesn’t reveal anything all that notable, but it does show off one of the environments that will seemingly be present in the game. We can also see the small outline of a person overlayed against the backdrop in addition to what seems to be some sort of rover positioned behind this character. No further details were provided by Playdead about the game, but this brief video is very much in-line with other teasers we’ve seen previously.

Along with this new, short video, however, Playdead did have a rather large announcement to make today. As of now, Playdead has partnered with Epic Games Publishing to help bring about their upcoming game to the world. Much like Epic’s identical deal with Control developer, Remedy, this partnership sees Playdead remaining in full ownership of its IP to go along with complete creative autonomy. This move full-funds Playdead’s latest games and also sees the studio and Epic splitting the profits in a 50/50 manner once costs are recouped.

All in all, this seems to be a fantastic deal for a studio like Playdead. While some might not love Epic Games for one reason or another, it’s hard to deny that this is a very developer-friendly agreement that Playdead has now signed. It will also now seemingly allow the studio to make its latest game as polished as it can possibly be while also bringing it to a variety of platforms upon release.

You can check out the video below to get a look at more of Playdead’s new publishing partnership with Epic. As for when the company’s next game is set to arrive, no word on platforms or release windows have yet to be given. Hopefully, though, we’ll end up hearing more about this hotly-anticipated title sooner rather than later.