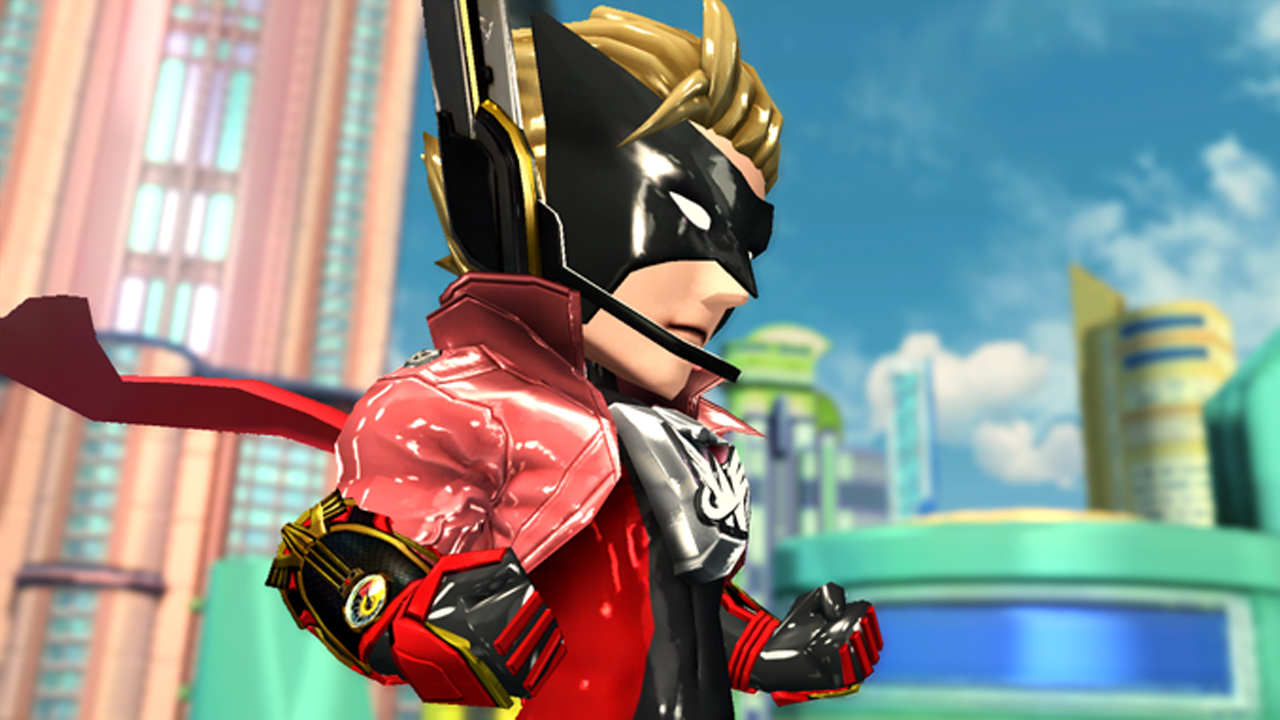 PlatinumGames is heading to PAX East, and it’s bringing The Wonderful 101 with it.

The developer, in an update made via its Kickstarter on Wednesday, announced it will have a booth at the Boston-based convention, set up with playable Nintendo Switch versions of The Wonderful 101: Remastered. Additionally, studio head Atsushi Inaba and The Wonderful 101’s director, Hideki Kamiya, will be talking about the past, present and future of the company in a panel titled “101 Things You Didn’t Know About PlatinumGames.” They will also be signing autographs all four days of the show.

“We have a very exciting announcement to make. We know a lot of our North American fans weren’t able to see us at Wonder Festival this year, but we have a very special treat for all of you that we think you’re going to love.

Oh, but that’s not all! We’re also going to be hosting a PAX panel session on Saturday the 29th, starting from 2pm, featuring both Inaba-san and Kamiya-san, live and in charge! This will be your chance to meet them in person, and find out “101 things you didn’t know about PlatinumGames”.

Not able to attend the panel? You’re in luck. PlatinumGames is going to be hosting autograph sessions all four days. Get Kamiya-san and Inaba-san’s signatures on a game, a poster, or anything else you bring with you.

We can’t wait to see you there!”

This will be The Wonderful 101: Remastered’s first appearance on a show floor, coming less than a month after the announcement of its Kickstarter campaign, which had a Switch, Steam and PlayStation 4 port of the cult-classic action game successfully crowdfunded within hours of its launch.

As of early Thursday morning, the campaign has raised more than $1.6 million, hitting stretch goals that guaranteed the additions of a time attack mode and a side-scrolling epilogue mission. Copies of the game are expected to start shipping out sometime in April.

In that same update post, Kamiya also offered more insight into The Wonderful 101’s development history, showing off early concepts for the game’s protagonist, Wonder-Red (designed by Mai Okura) and its 99 other heroes. 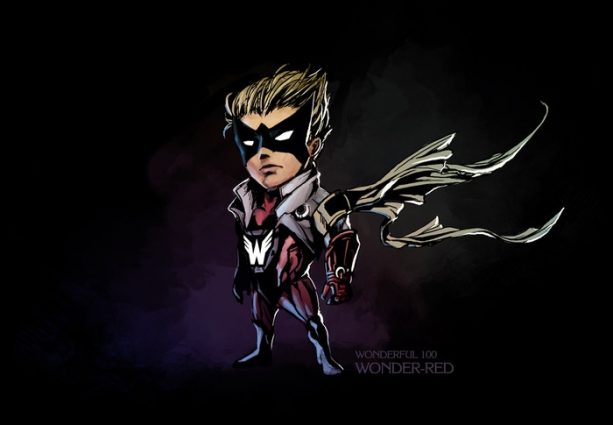 “It was a lot of work to come up with 100 different ideas for how each of the Wonderful 100 would look,” Kamiya wrote. “But as far as the first member, Wonder-Red goes, he was actually decided on pretty quickly.”

You can see all those designs, along with one of the early options for The Wonderful 101’s title, by checking out Kamiya’s write-up in full here.