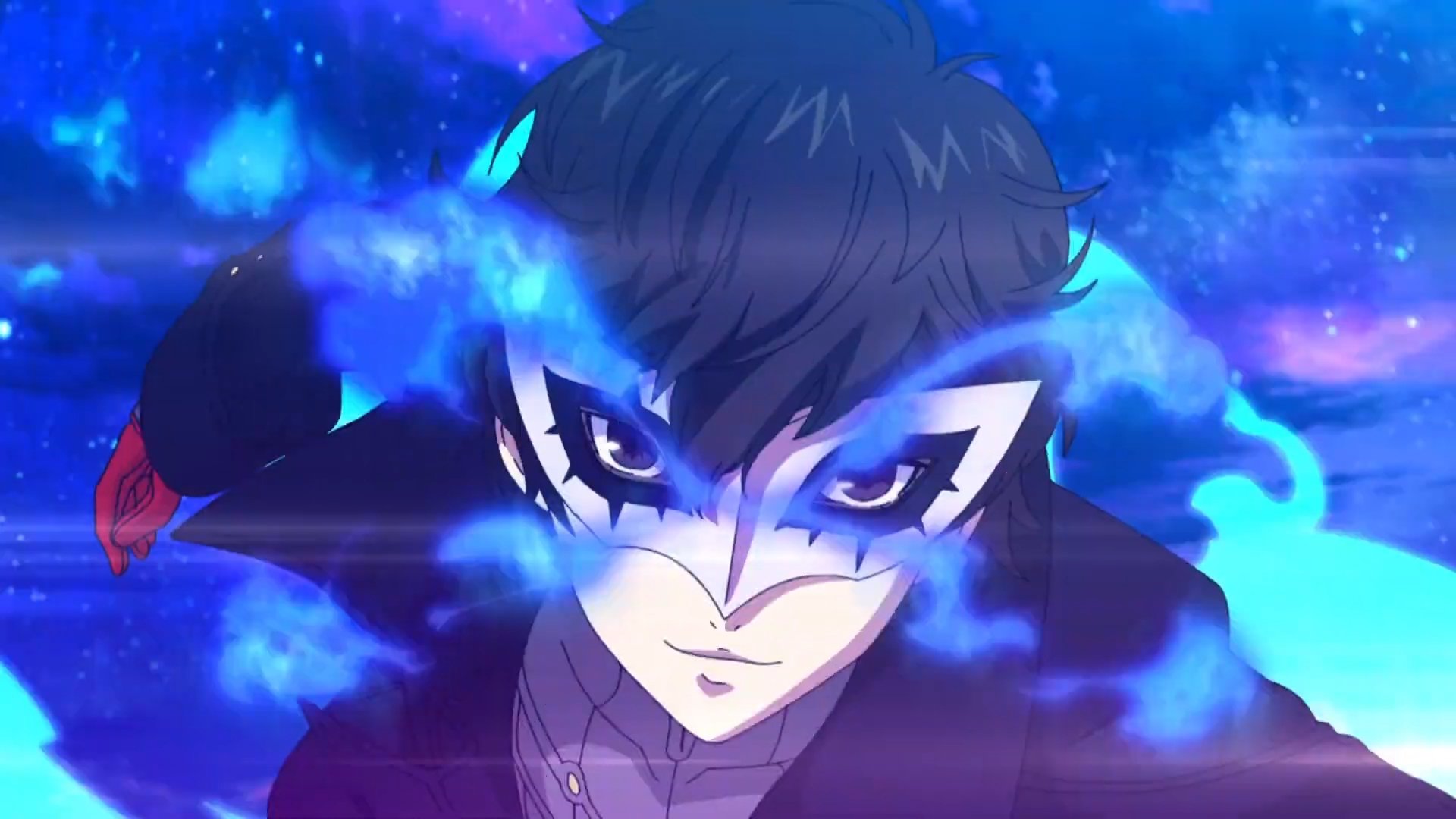 The Persona 5 Strikers Deluxe Edition has already released to the world, with the Standard Edition releasing in just two days. The game is a follow up to the beloved Persona 5 and sees The Phantom Thieves reuniting once again to save the world. This time, however, rather than taking down palaces in the metaverse, the team band together to infiltrate “Jails”. Like Persona 5, there are a number of these in the game. But, in Persona 5 Strikers, how many jails are there?

Persona 5 Strikers – How many jails are there to take down?

This time out, The Phantom Thieves will be teaming up to take down jails. Within the game, there are a number of these Jails that need to be infiltrated, but just how many?

Overall, there are a total of seven Jails in the game, with a further end game location that isn’t technically classified as a jail.

MINOR SPOILERS AHEAD: DO NOT READ ON IF YOU DON’T WANT TO KNOW THE LOCATIONS OF THE JAILS.

What are the Jail locations?

The jails are located across seven different areas of Japan – rather than just being set in Tokyo like Persona 5 and Persona 5 Royal.

These locations are – Shibuya, Sendai, Sapporo, Okinawa, Kyoto, Osaka and a location called “Abyss”. Each jail is ruled by a different boss, or “Monarch” as they are known.

What’s the difference between Persona 5 and Persona 5 Strikers?

Aside from the fact that Persona 5 has Palaces and Persona 5 Strikers has Jails, there are a variety of differences between the two games.

Persona 5 Strikers takes a lot of its cues from Musou games. That means rather than traditional turn-based RPG combat, Strikers is far more action-focused, with a range of RPG elements thrown in. Strikers also does away with one of its predecessors most beloved features, the romance and confidant system. The game features a few more differences, but you’ll have to play it to find out!

If you’re undecided about which version to buy, take a look at our comparison of the PS4 and Switch versions of the game.

The post Persona 5 Strikers – How Many Jails Are There to Take Down? by Sam Woods appeared first on DualShockers.

What’s happening with The Legend of Zelda 35th Anniversary?
Warzone: What Is Resurgence Extreme? New Call Of Duty Game Mode Explained
Destiny 2 Hotfix 3.1.0.1 – Here is What the New Update Brings
Apex Legends – Is the Mastiff Getting a Nerf in Patch 8.1?
Soap Operator Bundle – When is it coming to Warzone?