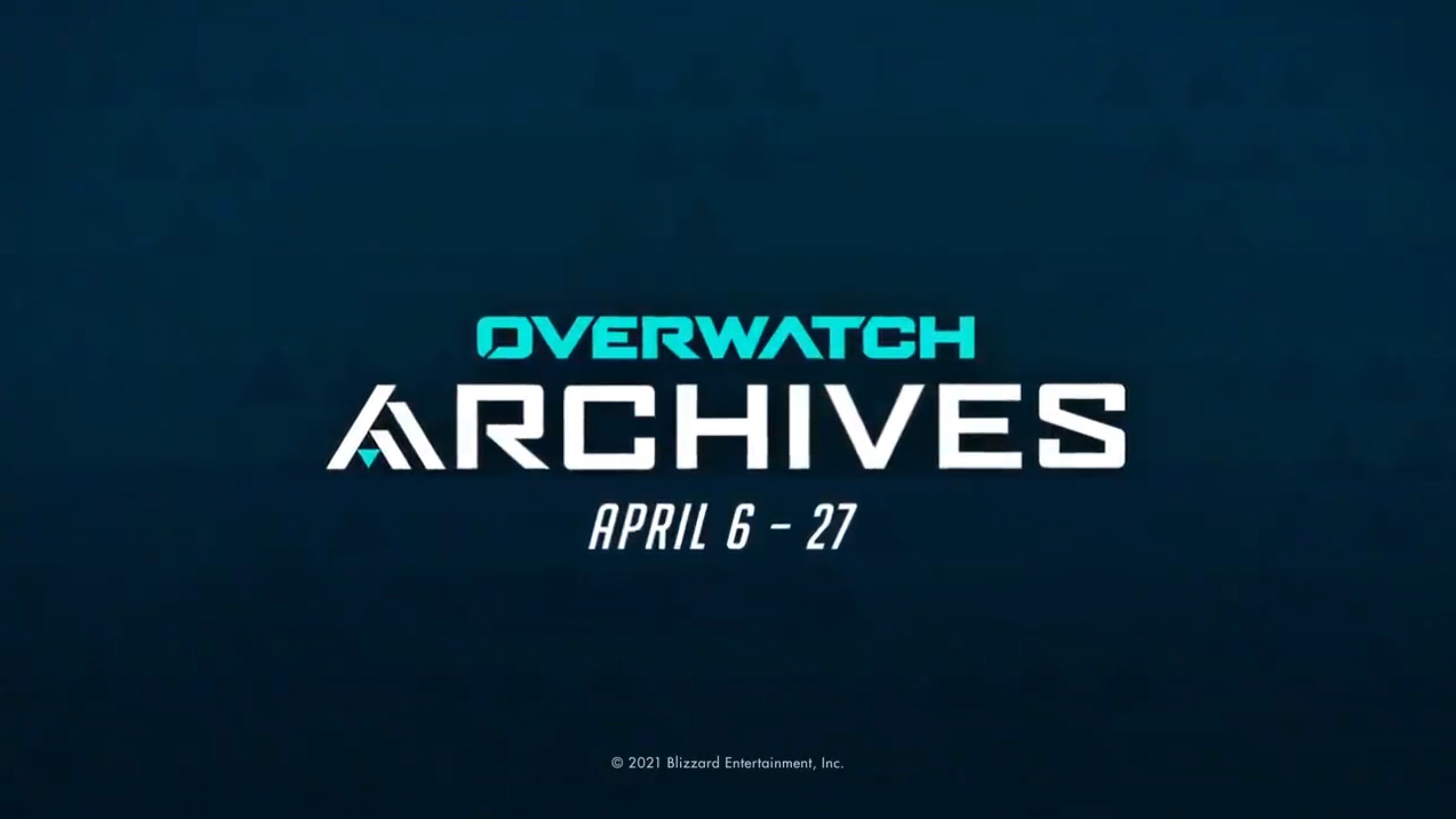 The Overwatch Archives Event for 2021 is officially live, and that means you can jump into the returning Storm Rising game mode. For those that may have never played the Storm Rising mode before, we’ve put together everything you need to know.

There’s a lot to know cover in the new Archives Event in Overwatch, we’ll catch you up to speed in this article, but you can find a more detailed look at the event in the tweet below.

The Archives Event is a seasonal event that takes place in Overwatch. This year (2021) will be the fifth Archives event that has taken place.

The event involves unique PvE game modes that take players through the history of Overwatch. Players are able to get hold of brand new skins and complete various Challenge Missions.

The event will take place between April 6 and April 27, so players will have three weeks to take part in the event and earn various rewards.

But what is the Storm Rising game mode? Well, it was first introduced to the Overwatch Archives Event back in 2019. Players can team up with their friends and play as Tracer, Genji, Winston, or Mercy.

The game mode has three different Challenge Missions for players to complete, which are:

You can find the official description of the Storm Rising mode below, taken from the official Overwatch website.

“As thunderclouds gather, four Overwatch operatives pursue the devious entrepreneur Maximilien through the streets of Havana. A clever and calculating omnic, Maximilien handles finances for the international terrorist organization Talon.

Play as one of four Overwatch agents in Story Mode, bring a hero of your choice into the fray with All Heroes Mode, or endure the deadly modifications introduced by Challenge Missions.

Earn an Archives Loot Box for every first win per mode.”

If you want to keep up to date with the latest Overwatch news, guides, and patch notes, make sure you stay right here at DualShockers.