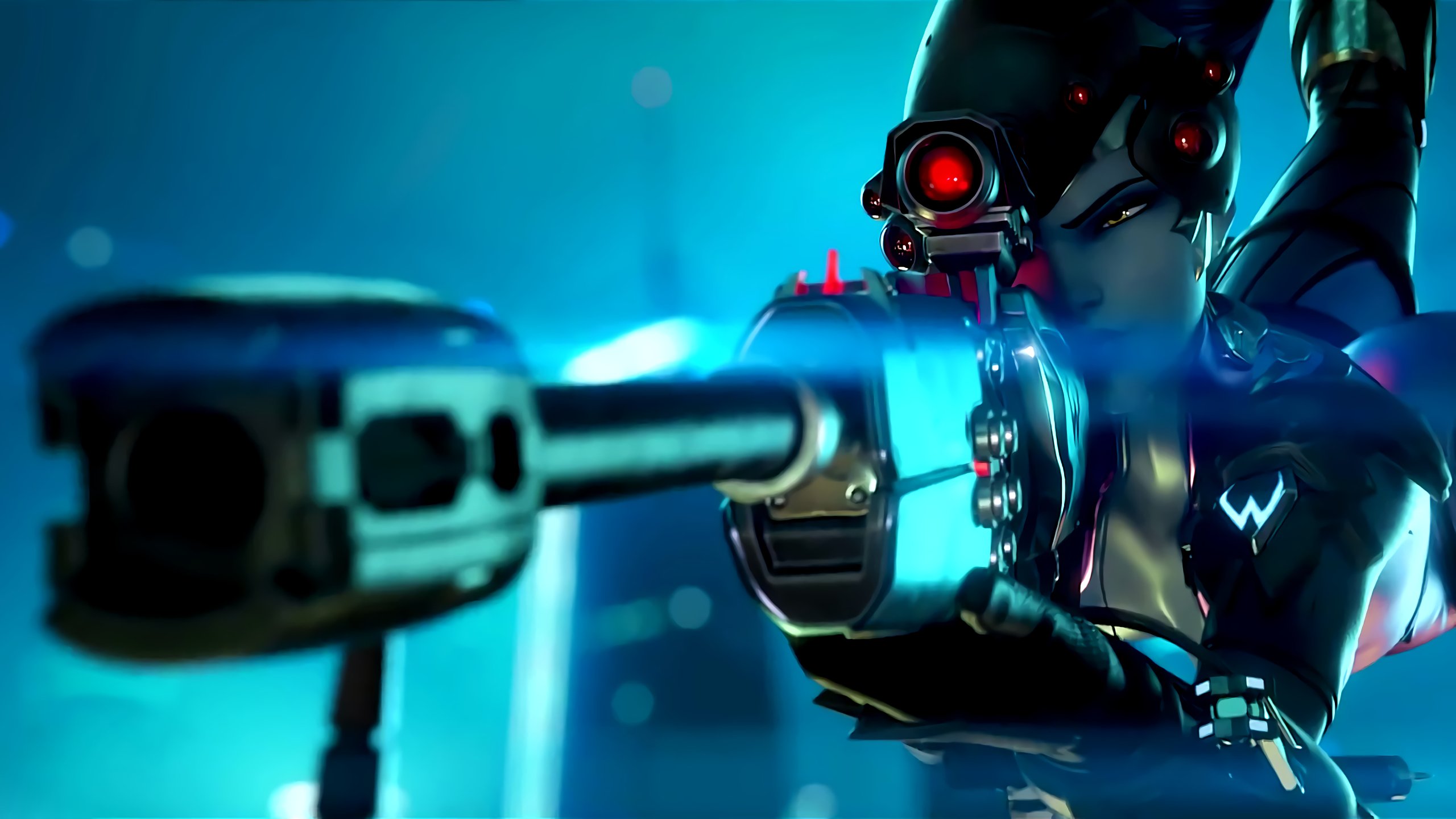 The best thing about Overwatch‘s experimental playlist is that it allows players to get a sneak peak at what’s potentially set to come to the game in a future update. Because of this, plenty of Overwatch fans were able to see these changes coming.

Today’s Overwatch patch isn’t anything completely out of the ordinary or new. As stated above, everything here today could be found in the recent experimental update from just last week.

That said, it’s still good to be on top of what’s coming and going to and from the game. What’s more, Overwatch patch notes often feature developer commentary on each character that helps players understand the game’s meta a little bit more.

Here is the full list of Overwatch patch notes from April 22.

We are reducing Immortality Field’s minimum health threshold and Baptiste’s area-of-effect healing output as they were providing too much value overall for closely grouped teams. However, direct impacts with the healing grenade projectiles will now grant additional healing to the impacted ally to keep his single target healing effective, with a slightly higher skill requirement.

D.Va’s respawn is often intentionally delayed by the enemy team if she is the last player alive from her team and without her mech. This change will make it more dangerous to be near the Call Mech arrival area for low health heroes.

This is a change picked up from the Community Experimental card. Since Echo gains an additional health pool through using her Duplicate ultimate, it seemed reasonable that she doesn’t need to be healed to full upon it ending as well. The minimum health value is there so she doesn’t instantly die to a small amount of damage when it ends, as often with a long duration ultimate it can be difficult to remember her starting health.

Moira has been underperforming in the support role even in team compositions and metas where we’d expect her to excel. Reducing the cooldown of Biotic Orb is a significant increase in Moira’s potential to quickly adapt to many situations

We’re reevaluating the cooldown for Orisa’s ‘Halt!’ ability after previous changes have reduced its effectiveness to combo with other heroes. We’ll keep a close eye on whether the increased frequency of this displacement ability ends up being too disruptive to gameplay.

Reinhardt has been overperforming since his last round of changes. To help increase tank diversity we are reverting his armor to its previous value while keeping the Rocket Hammer damage increase for now as it helps to balance out the reduced crowd control duration of Earthshatter.

Roadhog is a hero who has been underperforming lately with not much changing about him since late last year when he had a more dominant presence, though the balance of other heroes has indeed shifted around. We’re partially reverting the reduction to his damage to help bring him back up to a more effective level.

Sombra’s gameplay usually involves a lot of time waiting for opportune moments to strike and using the Translocator to disengage at a safe distance. Speeding up her movement in Stealth should help get her back into the action more quickly.