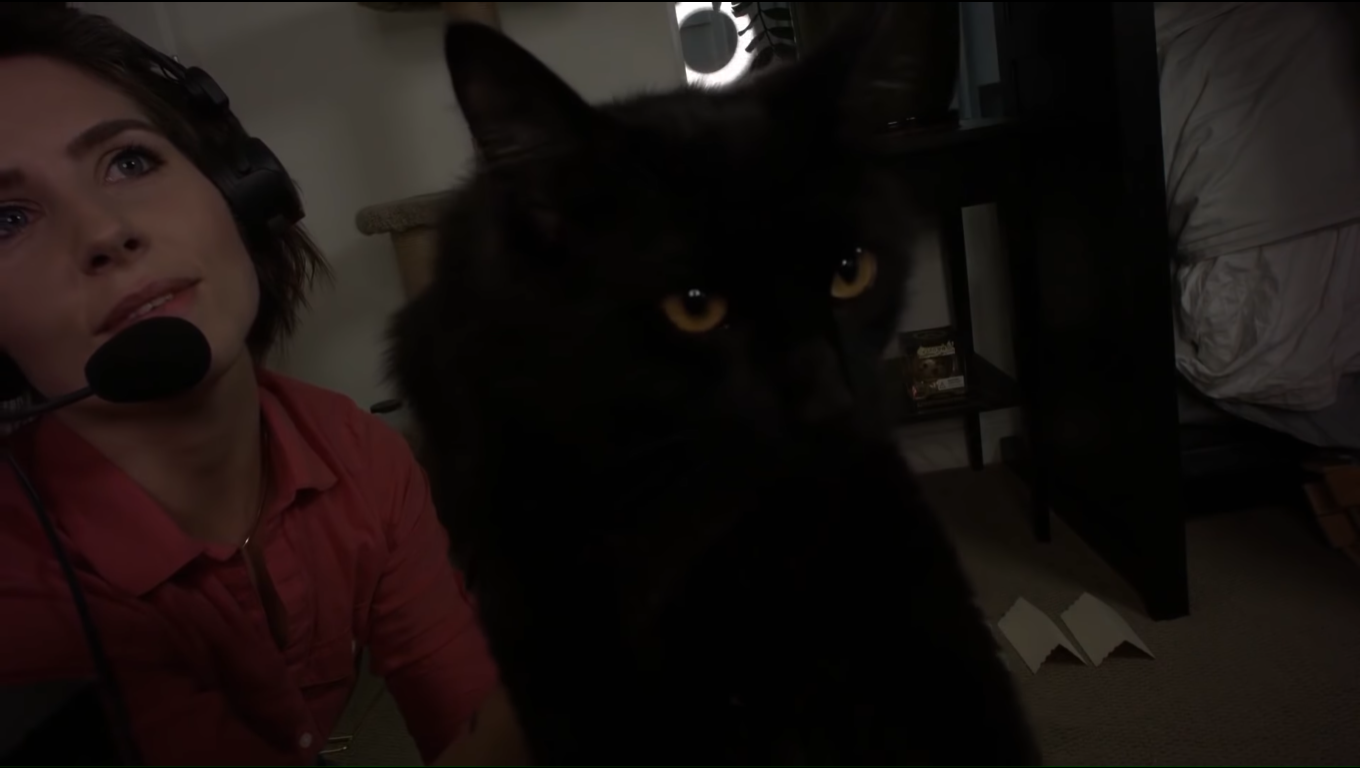 The Overwatch League has been one of the sectors of esports hardest hit by the Coronavirus pandemic. Multiple events have been canceled, and others are moving to an all-online format. That being said, there is one good thing to come out of this for the OWL. For the first time since introducing weekly hero pools, Mei has been banned from Overwatch League competitive play, and it’s all because of one caster working from home and her cat.

In other games, such as League of Legends, teams in competitive play can pick and ban characters. That idea was brought over to Overwatch some time ago with the intention of improving “quality of play, hero diversity, and strategy to matches.” Each week, four heroes are removed from play, picked at random from a group made up of heroes played 10 percent of the time or more over the past two weeks. However, there’s been one major flaw in the system, something that froze it up: Mei. The ice-themed character has been seemingly invulnerable to bans. Somehow, she’s avoided being banned for weeks even with a whopping 37 percent pick rate. That’s all changed though, with an unlikely adjustment to the pools system from caster Soe ‘Soembi’ Gschwind’s cat.

Here’s how it worked: the heroes selected for this round of pools were given tickets. The more playtime a character had, the more tickets they got. Each ticket was then placed on the ground, and whichever one Nori, the guest selection cat, touched first would be removed.

To be fair, the system worked pretty well. Nori is an unbiased, impartial party, and (presumably) has no idea what’s going on. If there was ever anyone to select which characters should be played in a multi-million dollar esports league, it’s Nori. In the first round of picks for the DPS characters, Nori picked McCree, one of the characters with the lowest pick percentage, to the caster’s dismay. The cat’s next pick, Mei, turned all of that around. In celebration, one of the casters, Scott Kennedy, yelled “Nori is the hero we need but don’t deserve!”

If you want to catch some Mei-less Overwatch Leaguematches, all you have to do is head over to the League’s YouTube channel. From there, you’ll be able to find live casts of games, event schedules and VODs of past matches.

The post Overwatch League Finally Bans Mei Thanks to a Caster’s Cat by Otto Kratky appeared first on DualShockers.