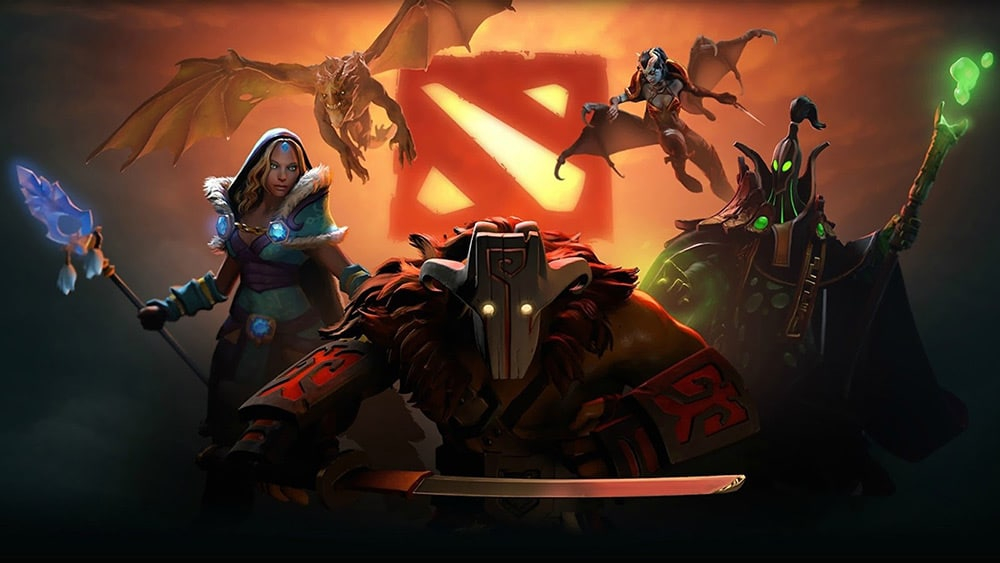 Valve has been laying down the law it seems as the official Twitter account announced that it had banned a huge number of players from the MOBA game Dota 2 for apparently abusing matchmaking.

On February 11, the tweet announced that Valve had banned over 40,000 accounts. Those accounts were apparently found to be abusing the matchmaking system. Additionally, the bans will now appear as game bans in Steam as well as banning the user from matchmaking in Dota 2.

We have banned over 40,000 accounts for players who were found abusing matchmaking. These bans will now appear as game bans in Steam as well as being matchmaking bans in Dota 2.

While no specifics were stated for what Valve deemed as abusing matchmaking, it’s fair to say the usual offenses no doubt fell into play. Online games often have players exploiting the matchmaking systems by smurfing, boosting, reverse boosting, etc. These actions often manipulate the accounts matchmaking ratio and cause online matches to become unfair and unenjoyable.

As you can imagine, numerous users who appear to have been banned have taken to Twitter to express their anger. “U can’t even explain me what exectly i`ve did for receving ban” one user says with irritation. Another user says, “You ban me from playing DOTA 2 in September, 19-year ban and now you suspend my acc in the game for smurfing till 21 february 2021”. Of course, it’s not all angry players, a good deal of replies are praising the banning.

At the start of last year, Valve had banned around 17,000 Dota 2 accounts for abusing matchmaking, and later in 2019 Valve started issuing bans that lasted for 19 years, meaning that some players would be waiting until 2038 before being allowed to play Dota 2 again.

An update was also applied to the game on February 11 clarifying that Valve is making their smurf detection system more sensitive. While it aims to target potential smurf accounts, on “rare occasion” might give a regular player extra MMR.

The post Over 40,000 Dota 2 Accounts Banned After Valve Swings its Banhammer by Ben Bayliss appeared first on DualShockers.