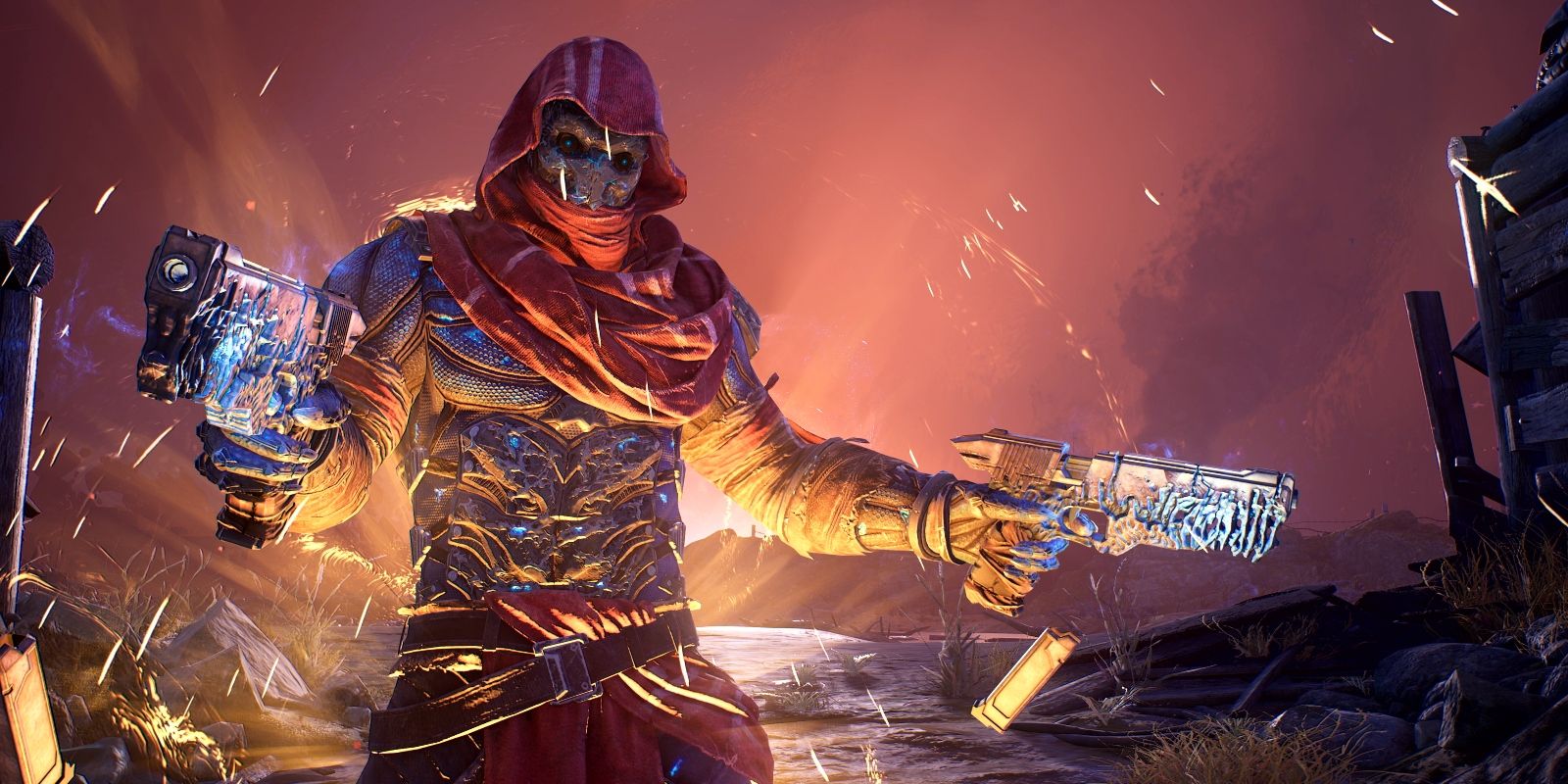 Outriders has been gaining a lot of popularity even before its launch, making it one of the biggest launches of this year. Developed by People can Fly and published by Square Enix, the game is already shattering records and on its way to become the next big thing in the gaming industry.

While the game has been widely acclaimed by fans and critics alike, it does come with its fair share of issues. Ever since its launch, the game is marred with connection issues and server problems. Players are not even able to use the crossplay functionality properly, which is quite an important feature for many players out there.

Outriders Matchmaking Not Working And Xbox Connection Issues – How to fix

Recently, another issue has popped up and players are not able to play the game online. Considering that the game is online only, this has been preventing the players from playing the game at all.

Thankfully, the developers are aware of the issue and are working on a fix. There is a workaround until the proper fix is released. Here is what the developers had to say about the problem.

We are aware of multiplayer issues that players may be experiencing. If you experience long matchmaking wait times, turning Crossplay off in the settings may help speed matchmaking up at this moment in time. Our team are continuing to work on improving the situation!

All players need to do is turn off the crossplay functionality from the in-game settings, and they should be able to get a match pretty soon.

As of now, there are a lot of issues in the game, and the developers have addressed most of them, even though we are yet to receive fixes. With the servers already getting better, it is expected that the rest of the things will be solved pretty soon as well.

The post Outriders Server Down, Matchmaking, Connection Issues – How to fix (Today, April 6) by Md Armughanuddin appeared first on DualShockers.

Warzone & Cold War: Hellscream Mastercraft Bundle – Images, Cost, How To Get It
When’s The Inazuma Region Releasing in Genshin Impact? – Release date, Ayaka, Scaramouche and Electro Archon Lore, Map Leaks
Sykov Pistol Added To Warzone & Modern Warfare – How To Unlock, Is It Good?
Fortnite: Quest From Jonesy The First Not Working – When Will It Be Fixed?
Adopt Me Ocean Egg Update Release Date – Release Time, when is the update coming out?