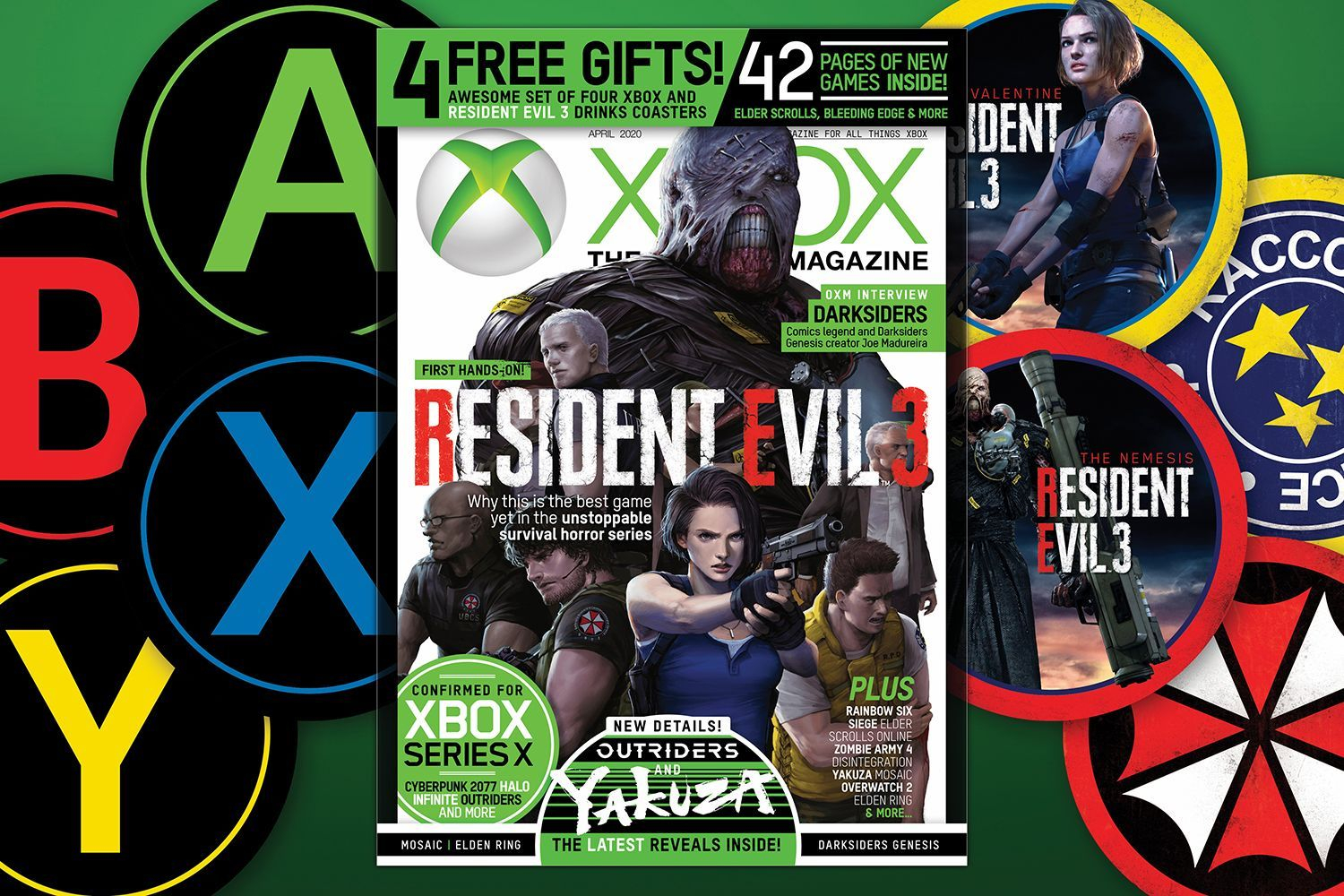 Xbox’s next generation won’t have an OXM to run alongside it.

The Official Xbox Magazine was shut down last week by its publisher Future, Eurogamer reported Monday,with its remaining staff let go. OXM was one of six magazines to be shut down by the UK-based media company, according to the report, but was the lone video game related publication to get the axe.

The magazine has been running ever since the original Xbox launched way back in November 2001, and like any long-running publication, has had its ups and downs, along with its various experiments in trying to establish a better online presence and reach a bigger audience.

OXM covered the launches and life cycles of the, at the time, next-gen Xbox 360 (Fall 2005) and Xbox One (Fall 2013). Now, unfortunately, it won’t be around for Microsoft’s next console venture in the upcoming Xbox Series X.

OXM’s April 2020 issue, which went on sale at the beginning of March and featured an extensive cover story on Capcom’s remake of Resident Evil 3, will stand as its last.

In a statement given to Eurogamer, Future cited a decline in video game retail leading to a hit in magazine sales as reason for the closure. The company explained that its decisions were in order to keep layoffs to “an absolute minimum,” making a point that its executives took pay cuts in order to do so. Still, that doesn’t really do much for the OXM staff nor the staff of the other five magazines who lost their jobs at arguably the worst possible time.

“Like many organisations right now, we find ourselves being forced into making difficult decisions. We have a duty of care to all our staff during this time and our focus is on protecting the business for them and for our customers. We have introduced a raft of measures to keep the numbers of lay-offs to an absolute minimum, including significant pay cuts for our Executive Team and Board. Whilst the decline in retail footfall impacts our magazine business, we are well placed with significant digital audiences and diversified revenues to continue delivering on our customers’ changing needs at this time.”

They all appear to have taken a hit, too, as Eurogamer noted that freelancers who contribute to Future publications were informed of budget cuts by their respective editors.