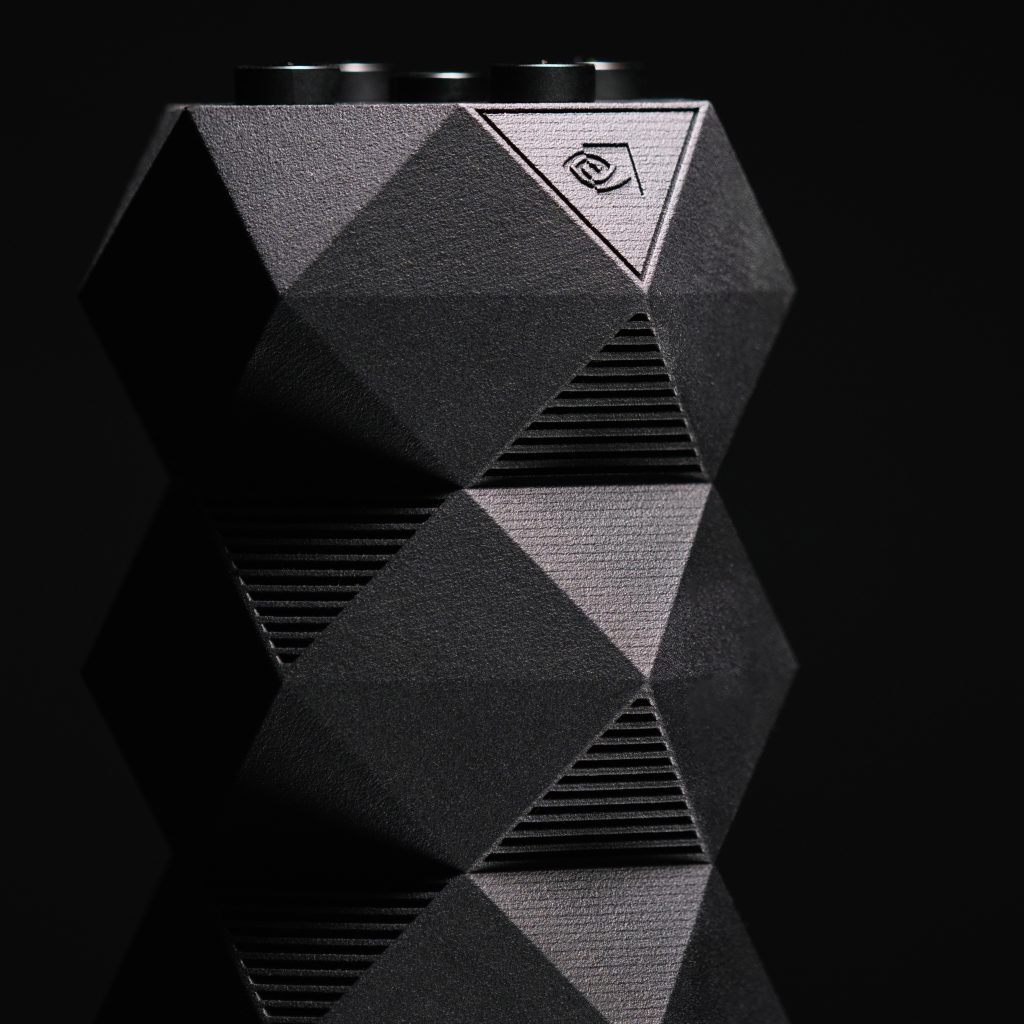 April Fools begins early this year, and Nvidia has thrown their hat in the ring with their A.I.-powered Personal Assistant R.O.N. This holographic assistant is jokingly described as the “future of gaming”.

Nvidia has done some excellent April Fools jokes in the past. From the GTX G-Assist to 2018’s Academy of Gaming, the company always does their best to impress and delight. 2019’s entry is no different.

R.O.N.’s ridiculous feature set begins innocently enough, as they show off its ability to speak in 18 different languages. It’s revealed that R.O.N. can also optimize your games and provide you with the latest gaming news. And then it goes off the rails.

We are told that R.O.N. can analyze your games and coach you to better results. R.O.N. hilariously tells our Nvidia host Julian that his most successful drops in Apex Legends see him “dropping bunker and, well, hiding”. As an equally terrible Apex player, I feel Julian’s pain.

R.O.N.’s next feature is his RageConverter technology. This cutting-edge tech detects when you’re getting angry and converts your screams of rage into supportive commentary for your teammates. R.O.N not only helps improve your squad play, but it also keeps the ban hammer away!

The A.I. also helps you deal with trolls by using its lack of a need for sleeping, eating, or bathing to wear them down with an endless supply of facts and information.

R.O.N. also lets you stay in the gaming zone by getting rid of unwanted distractions. Have a parent or partner bugging you with a call when you’re on the last boss? R.O.N.’s TalkBlock feature provides your loved ones with distractions of their own to keep them from interrupting your game time.

Nvidia has really knocked this April Fools joke out of the park. I’d say this is a welcome “success” given the struggles they’ve had with the new RTX cards recently. If only they had gotten the hashtag right. #RTXRON