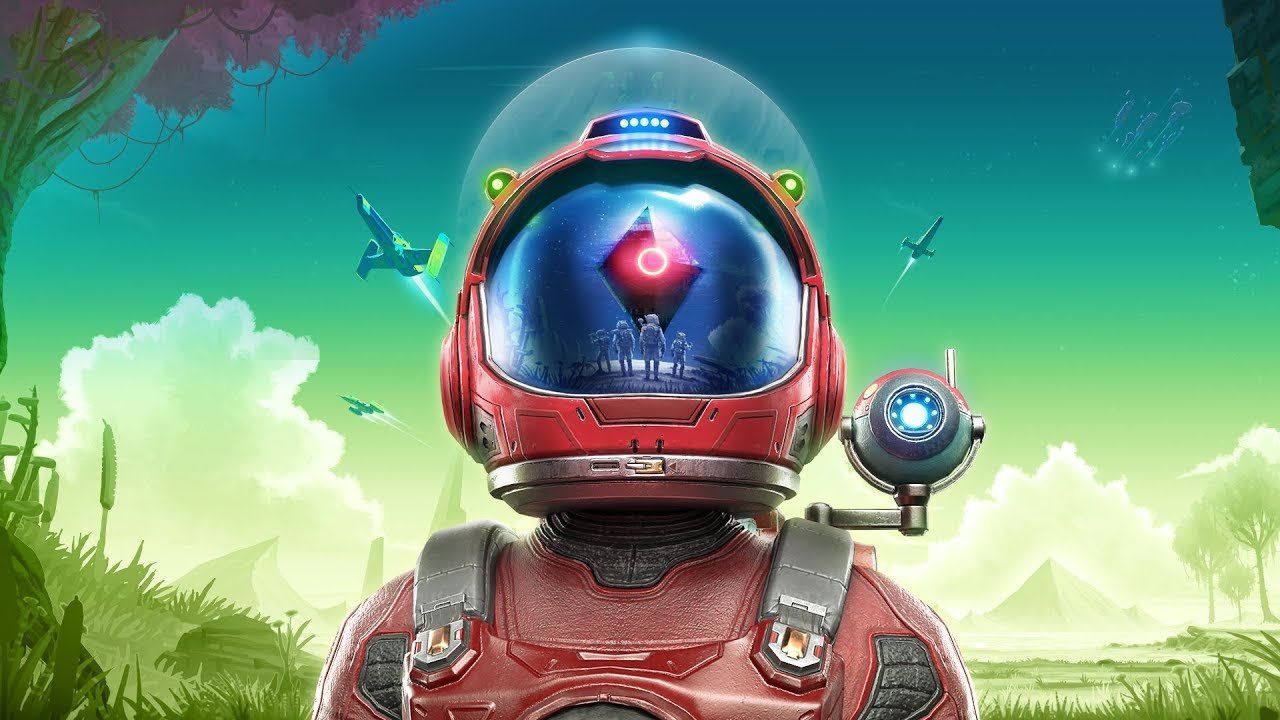 The redemption story for No Man’s Sky is one not seen very often in the games industry. With every subsequent update following its release, the game got better and closer to what it was promised to be.

Today, developer Hello Games pushed the 3.38 update which doesn’t change anything major, but still fixes plenty of issues players have been experiencing. The recent 3.0 Origins update added a whole slew of new content for players to sink their into, so it only makes sense that the first few patches following would be more fixes than anything else.

Here’s everything you need to know about the No Man’s Sky update for April 30.

Here is the full list of patch notes for the No Man’s Sky Expeditions update from today, April 30, 2021: