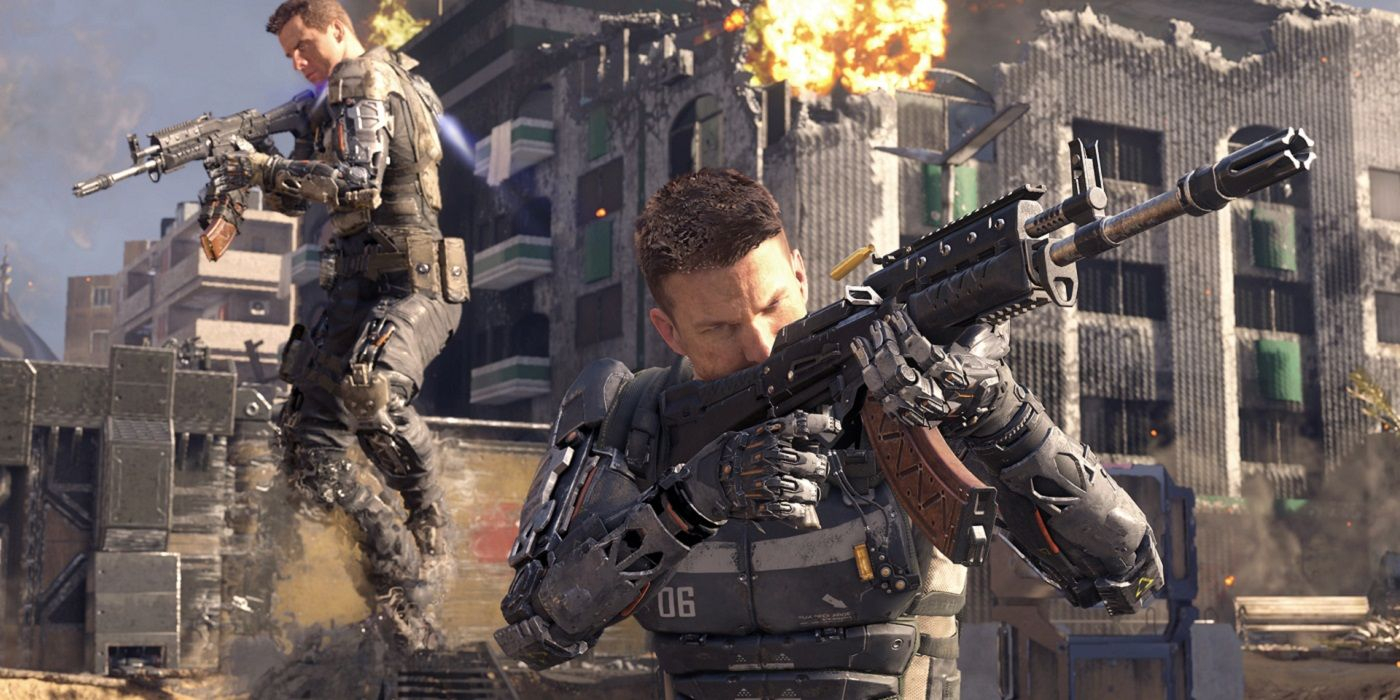 If you follow the Call of Duty scene, you may have caught wind that fan-favorite Director from the development team Treyarch will not be putting jetpacks in the rumored Black Ops 5. While David ‘Vahn’ Vonderhaar definitely joked around about not wanting to include it, he never explicitly mentions that it will be excluded from future games — despite what other outlets may have reported.

The fake news started circulating this weekend when a fan of the game asked Vonderhaar to add jetpacks in the next Call of Duty. Vahn’s answer was short and sweet: “NO”

Elaborating on that point a bit further, the Black Ops Director made a few jokes over the series’ previous inclusion of jetpacks. Specifically, Vahn noted the harsh community backlash last time it was tried in previous titles:

Such short-term memories. You hung me from the highest branch. No. NO. I have PTSD.

With that said, many dedicated community members and press outlets took these statements at face value. Instead of a few quick jokes, work quickly passed around that the next Call of Duty game will not feature jetpacks. However, when he was later mentioned in one of the news pieces discussing it, Vonderhaar distanced himself from an absolute position and called the reporting of his statements “tabloid”-esque:

Did I? I love tabloids.

In short, we really don’t know yet whether the next Call of Duty game by Treyarch — be it Black Ops 5 or something entirely different — will have jetpacks. But we do know that offhand Twitter comments shouldn’t always be taken at face value.

In other Call of Duty news, it was revealed last month that Modern Warfare‘s multiplayer is the most played in the series’ history for PS4 and Xbox One. Thankfully, that doesn’t look like it will slow anytime soon — with the first content season having recently rolled out.

Call of Duty: Modern Warfare is available now on PC, PS4, and Xbox One. The game is available for purchase now on Amazon if you want to support us. Meanwhile, it isn’t clear what exactly the next Call of Duty will be, or where and when you can play it. However, feel free to check out the official battle pass trailer, below:

The post No, Call of Duty Director Didn’t Say Jetpacks Aren’t Coming to Next Game by Lou Contaldi appeared first on DualShockers.