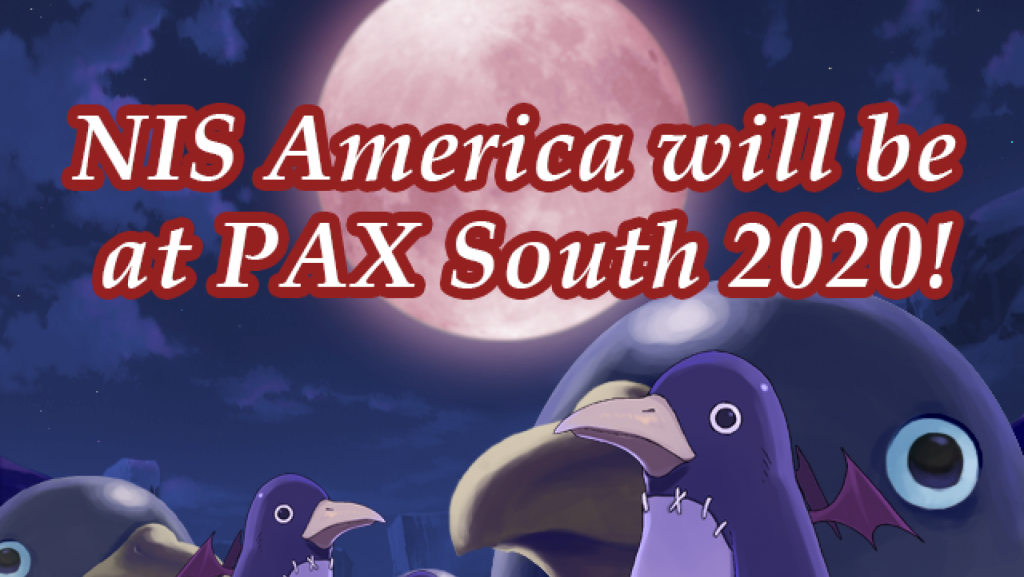 Over on Twitter, the official account for NIS America is teasing a new game reveal and stream at their upcoming PAX South panel on Friday. Like any good tease, fans began speculating right about which game it could potentially be. Let’s take a look at the popular games the community and I are hoping to see.

Out curiosity, what do you all think we’ll be announcing at our PAX South panel on Friday, dood? #PAXSouth2020 pic.twitter.com/MybwiMppFH

The most requested title that I saw in the replies, and my biggest hope, is The Legend of Heroes: Trails of Cold Steel IV. In the west, NIS America released the third title in this fantastic saga just a few months back, taking the reins over from XSEED who localized the previous Cold Steel games. The last game left on a huge cliffhanger with our characters in quite the precarious spot. The lack of any confirmation that the last game will be localized has left me with a constant twitch in my right eye. I have to know what happens! So do a lot of other people too, it seems.

NIS America doesn’t strike me as picking up the rights to the second-to-last game of a series only to hold off on the last title. The third game has been out since October, and they’ve left fans gripping their seats long enough. announcing the localization at their panel would make for quite the spectacle. The main holdup I could see, however, is if the sales weren’t as good as they had hoped. NIS America gave Trails of Cold Steel III quite the marketing push compared to the previous two titles under XSEED.  If sales didn’t reach the numbers they were hoping, it’s possible they are holding off on the last game until seeing how the Switch port does.

Following closely on the heels of Class VII, Ys 9: Monstrum Nox is the next popular and logical pick. The latest adventure of the crimson-haired swordsman, released last September in Japan, sees Adol framed and thrown in prison. This action RPG series has been growing in popularity in recent years, thanks in no small part of the PC ports of earlier titles. The last game, Lacrimosa of Dana, was praised for its gameplay but was hurt by the lackluster translation. However, NIS America stepped up, apologized, and showed that they cared enough about this series to re-localize the title.  It would make sense, then, that NIS America would want to bring the latest entry over for the series they care so much about as soon as they can.

If I’m being true to myself, I think Ys has a higher chance of being announced than Trails of Cold Steel 4. Ys is a more established brand in the west and may make a better business case right now. There was a 14-month span between the release of the initial Japanese Vita launch of Lacrimosa of Dana and the US release of the Vita and PlayStation 4 versions.  With Monstrum Nox being a PS4 exclusive, I could see a shorter turnaround being possible, hopefully landing it somewhere in the late spring-early summer range. If this is the case, announcing it now would make a ton of sense. 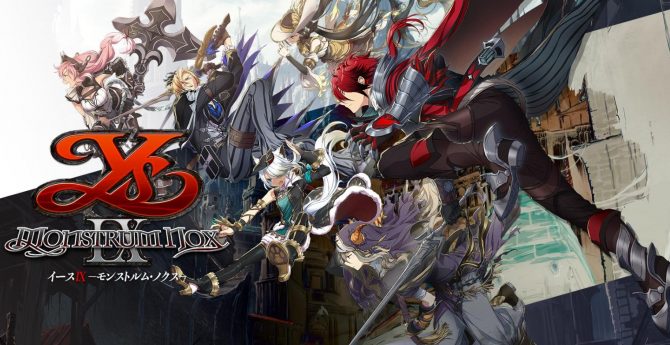 To say that the Disgaea franchise is important to Nippon Ichi Software and NIS America would be a gross understatement. Look at pretty much anything NIS branded and you will see the iconic Prinny penguin mascot adorning it. While they had developed and published games prior, the release of the first title, Disgaea: Hour of Darkness on the PlayStation 2 became an instant classic. With the great characters, funny dialogue, and the ludicrous levels that you could grind to, made this a darling in the eyes from tactical RPG fans. Since then, we’ve seen ports, remasters, sequels, spin-offs and more under the series label. Announcing a new one will always be a big deal.

The main reason that I’m considering a Disgaea game only as a “maybe” is because this is an American event. New games of the franchise are traditionally announced in Japan first, and as much as I would love a Disgaea 2 COMPLETE, I don’t see its initial reveal to be at PAX South. An announcement of a PC port of a previously console-exclusive title would be much more likely, if at all. I’m still going to keep my fingers crossed though, dood.

Ports of the Prinny: Can I Really Be the Hero? games

I haven’t personally played either of these PSP titles, but there does seem to be some demand for remastered ports in the tweet comments, specifically for Nintendo Switch. Both the initial tease and the announcement of a secret stream after their panel included the game’s character, giving fans hope. I think it’s more just that it’s their mascot that they like to use. For their sake though, I hope they get what they want. I’d play it.

Luckily, fans won’t have long to speculate with the reveal happening tomorrow. I think they should just announce all these things, that way everyone is happy. Wouldn’t that be nice?

Hyrule Warriors Age of Calamity Director is Very Happy With Fan Reaction So Far
Warzone is Getting a Subway System to Use as Fast-Travel
Super Mario Bros. It’s-a Me, Mario Action Figure is Wahoo-ing to a Store Near You
Atelier Ryza 2 Gets New Trailer, Gameplay At TGS 2020, Producer Comments
Spelunky 2 Will Launch Without Online Co-op on PC