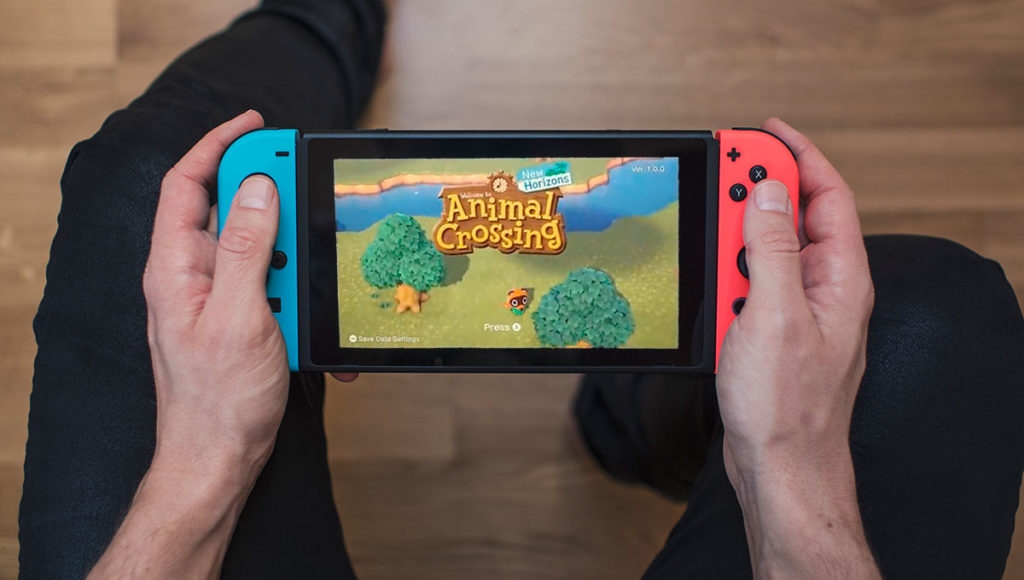 To say that the Nintendo Switch had a great 2020 would be an extreme understatement. In terms of dollar sales, the device had the best year for any video game console in the US since the Wii in 2008.

Mat Piscatella from the NPD group revealed the statistic on his Twitter account, further breaking down video game sales in December 2020. The Switch saw a 25% rise, year-on-year on spending across hardware, content, and accessories. Spending hit about $7.7 billion. $1.35 billion of that was coming from hardware.

On top of that, Piscatella also noted that the Nintendo Switch was the best seller in units sold and money made during the month of December. The final month was finalized for the year for the company and gave Nintendo the best year in dollar sales in console history with only the Wii in 2008 being higher.

The Nintendo Switch continues to dominate the sales charts year after year. Even when two new consoles are released, the device topples them both. To be fair though, the PS5 and Xbox Series X|S struggled at launch to get enough units out there to satisfy demand. With the global pandemic halting many processes throughout the world, I am sure it played a major role in slowing down production. Still, the PS5 went on to become the second best-selling console for dollar sales in the year while the PS4 was the second in units sold.

Not only is hardware selling incredibly well, but Nintendo software is as well. Animal Crossing: New Horizons sits at the number three spot on the best selling games of the year. That is not including digital sales figures, so it could potentially be higher on the list. The only two titles in front of the game were Call of Duty: Black Ops Cold War and Call of Duty: Modern Warfare. Mario Kart 8 Deluxe and Super Mario 3D All-Stars also cracked the top ten for the best selling games of the year.