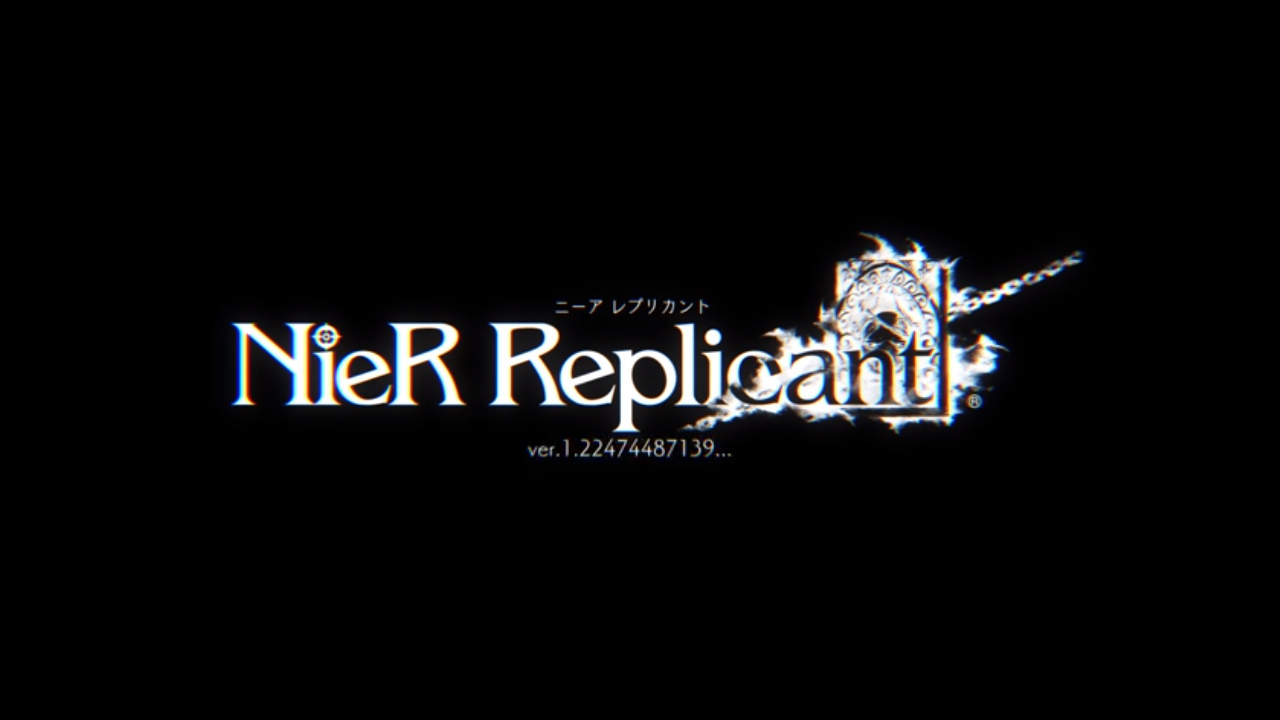 NieR fans will soon be getting a new edition of the series’ start, and for the West, the version of the game they never got.

As part of a 10-hour long 10th anniversary livestream on Sunday, NieR Repilcant ver.1.22474487139… was announced for the PlayStation 4, Xbox One, and PC via Steam. And yes, that is the actual title.

The game was revealed through a teaser trailer that consisted of concept art and text. No release date was given, but the announcement did offer a fair amount of details to sift through.

For starters, the series’ big 3 in director Yoko Taro, composer Keiichi Okabe, and Square Enix producer Yosuke Saito are back at the helm, with Toylogic handling development — a studio that previously assisted in the development of Dragon Quest XI’s Nintendo 3DS version, The Evil Within, Kid Icarus: Uprising, and Super Smash Bros. Brawl.

Saito (via Famitsu) said the game isn’t being considered a remake or remaster, but a “version upgrade.”

PlatinumGames’ Takahisa Taura, the senior game designer for NieR: Automata, is also involved in some capacity, according to Japanese gaming site Game’s Talk. How much he has influenced this new edition of Replicant, though (i.e. will its gameplay be altered to better match Automata’s), is unclear.

Additional info revealed during the livestream (again via Famitsu and Game’s Talk): 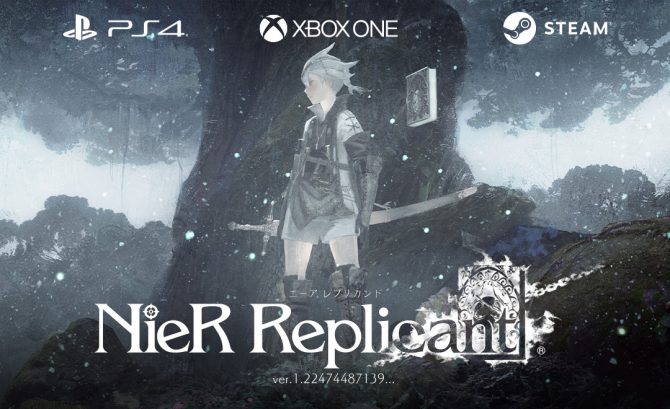 NieR originally launched in Japan as two separate titles back in April 2010. Replicant was released on the PlayStation 3, while the Xbox 360 received a version dubbed Gestalt, which became the only form of the game the West would receive on either platform.

Both games followed the same story outline, but on different timelines and with different versions of its protagonist, Nier.

Replicant stars a young version of the character who is in search of a cure for his ill sister, Yonah. Gestalt follows a much older Nier who is on the same mission, except the relationship has changed from brother and sister to father and daughter in this case.

Design-wise, the games had their shortcomings, and failed to become a major hit. But Taro’s writing, characters, and world-building, paired with Okabe’s music, were more than enough for NieR to gain a devout cult following.

Nier: Automata, with action game specialists PlatinumGames leading development, came along at the beginning of 2017 and paired that all with stellar gameplay, helping the series finally breakthrough with a bigger audience.

Automata’s done so well, in fact, that it has sold through more than 4.5 million copies since its launch, a milestone that was celebrated during Sunday’s livestream.

Also announced during the stream was NieR Re[in]carnation, a free-to-play mobile game being developed by Applibot for iOS and Android.

Taro, Okabe, and Saito are working on Re[in]carnation as well, according to Dengeki Online, with art house CyDesignation handling character design.