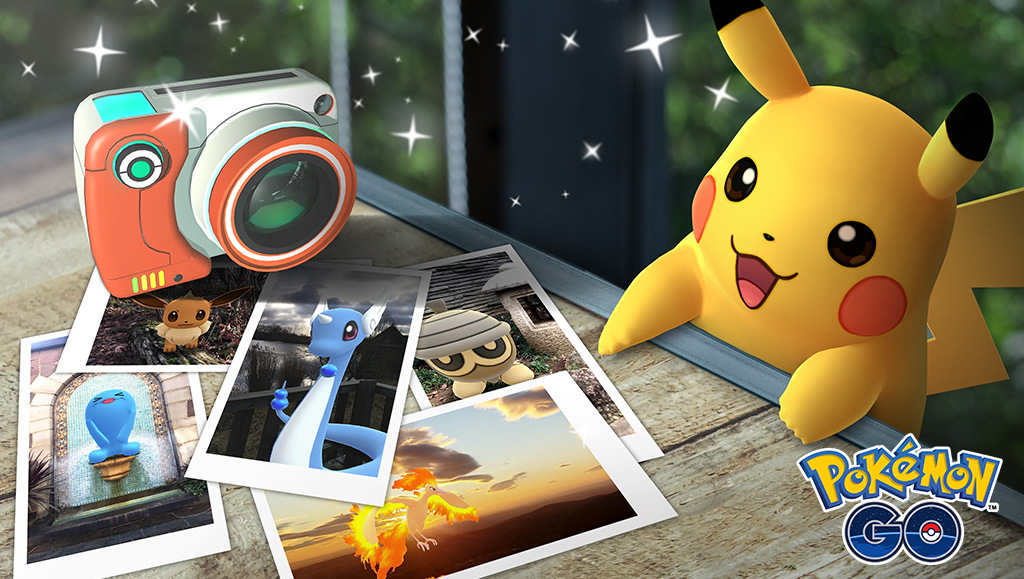 Being quarantined sucks. Over here in the UK, because of COVID-19 we’ve been locked down and limited to only one form of exercise a day, whether that’s a jog or even walking. Other countries around the world have the same restrictions, or similar. For those that enjoy Niantic’s Pokemon GO or Harry Potter: Wizards Unite, this is a problem.

Of course, before the lockdowns became global, Niantic last month implemented some minor changes to the Pokemon GO mobile game allowing the player to purchase incense to attract more Pokemon to their location without having to wander around. With the lockdowns still in effect, and with no signs of it possibly changing in the future, Niantic is making more changes to the game to allow players to still enjoy their Pokemon hunting from the comfort of their home.

In a community blog post, Niantic reiterates how the company’s games were originally created to encourage exercise and to explore the world while connecting people. Of course, with the new restrictions of going out and about, the company states “We have always believed that our games can include elements of indoor play that complement the outdoor,”. They add that they’re now prioritizing the indoor play, “making playing indoors as exciting and innovative as our outdoor gameplay,”.

Steps can be tracked indoors with Adventure Sync, meaning that simple tasks such as cleaning your home or running on a treadmill will now count toward game achievements, such as hatching a Pokemon GO incubated egg. Players will also find themselves being capable of teaming up for Raid Battles in Pokemon GO from home rather than outside.

Niantic is also looking into how players can virtually visit real-world places but details on this are bland for the time being. Niantic also states that the live event due to happen this summer will be available to experience from home. More details on Pokémon GO Fest are to come soon.

The post recalls the changes to Pokemon GO, reminding players that GO Battle League allows players to play anywhere in the world, including inside their homes. Walking requirements for GO Battle League are reduced from 3km to zero, and Poke Balls and Incense are heavily discounted. Gifts have more useful content inside now, and player storage has been increased so they can send and receive more gifts.

As for Niantic’s other title, Harry Potter: Wizards Unite, nearby content has been increased, including rare potions and ingredients. Foundables spawn directly inside the player’s house, and gifts have also been adjusted, similarly to Pokemon GO.

It’s still unclear how long these lockdowns are to take place, but it seems Niantic plans to keep these updates live until everything goes back to normal. However, it’s still advised that outdoor walks with proper social distancing can contribute to physical and mental well being and that the games still allow you to enjoy them out and about. But where going out isn’t possible, these changes can help.