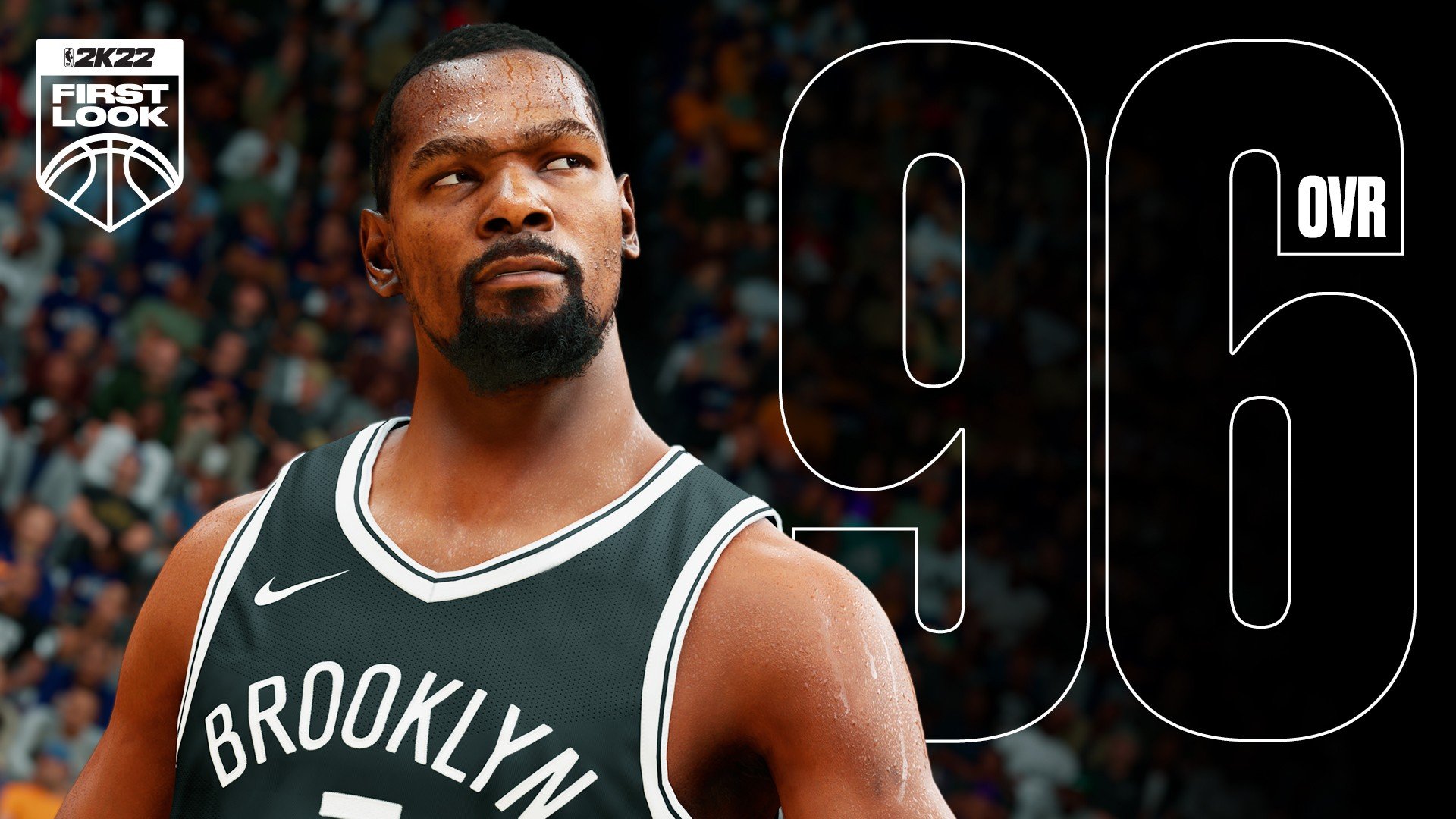 NBA 2K22 celebrates its launch day with some MyTeam Locker codes that you can redeem for new packs and players.

After much anticipation, NBA 2K22 is finally out. Almost a month before the beginning of the new NBA season, you can start building your dream team in MyTeam or step into the epic journey of your own as a rookie NBA player.

Both MyTeam and MyCareer modes feature Locker codes, by redeeming which you can acquire in-game items for free. When it comes to MyTeam, you can redeem a Locker code and get a new player for your team.

How to Redeem a Locker Code

Unlike the previous entries, you should redeem your MyTeam codes in the Community Hub section. Make sure to enter the code correctly with exact capital letters.

The game has some significant differences between current-gen and next-gen versions. The PS5 and Xbox Series X|S versions of the game feature a bigger open-world area in My Career mode called The City, which allows players to find much more activities compared to the former Neighborhood format.

Also, The W and MyNBA modes have been significantly improved with new options and progression systems in next-gen versions.

The post NBA 2K22 Locker Codes in MyTeam and MyCareer for September 2021 by Mehrdad Khayyat appeared first on DualShockers.