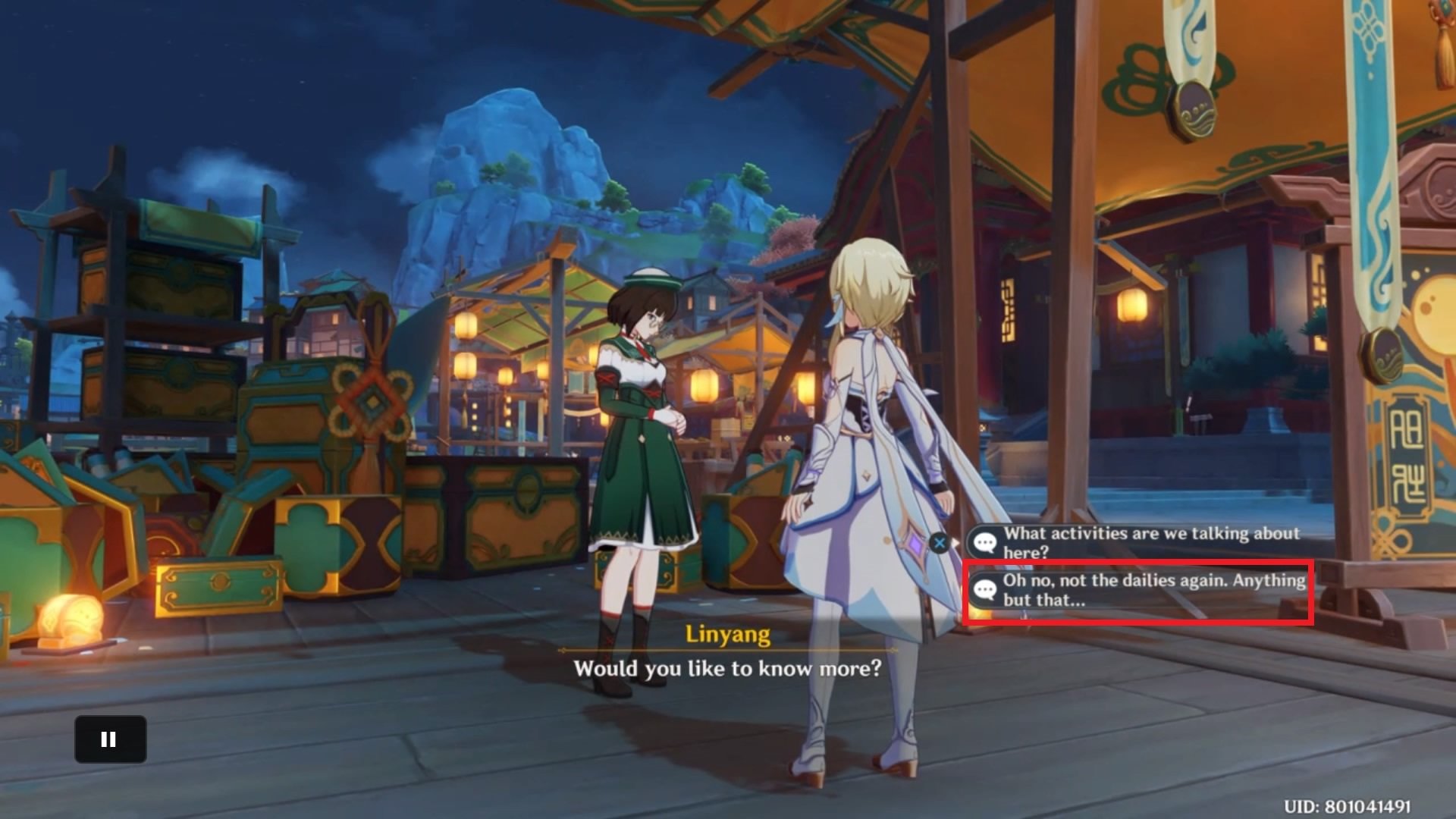 The Moonchase Charms are the same as oculi, and they also appear on your mini-map as you get closer. Meanwhile, the Mystmoon Chests get you 5 Primogems each, along with other rewards. Some of them are guarded by Fatui you’ll have to defeat, either Agents or Electro Cicin Mages. There are none of the barrier-using Fatui so you’ll be fine with whoever is in your party.