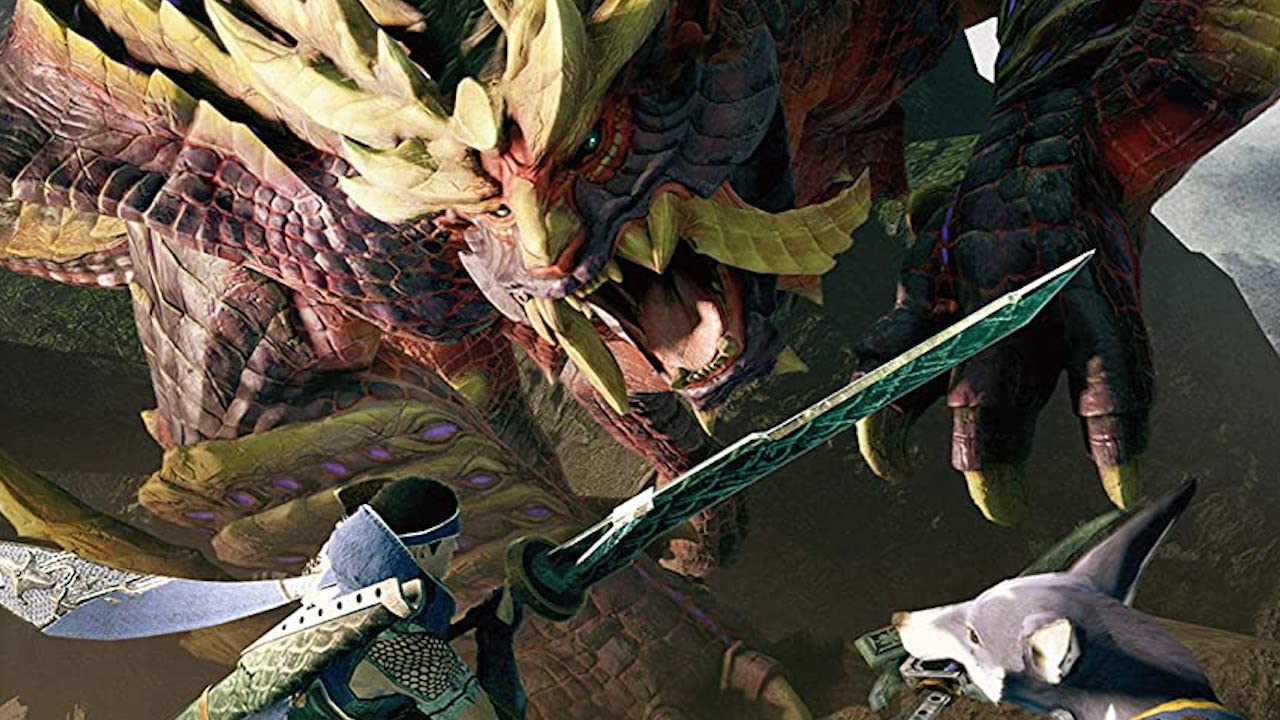 I don’t think anybody in the world of video games ever doubted that Monster Hunter Rise would fly on the Nintendo Switch.

However, even with some very lofty expectations, the game has still managed to dazzle, crossing over six million units in a week and bringing the franchise total sales to over 70 million.

Today, the monster-hunting phenomenon has received its first patch since day one. Here’s everything you need to know about the Monster Hunter Rise update on April 6.

Are there any major changes in today’s update?

What it does do, however, is sort some of the game’s most troublesome issues.

You can find the full patch notes for today’s Monster Hunter update from Capcom below:

What’s next for Monster Hunter Rise?

Capcom has already detailed a range of content that’s coming to Rise later this month.

This includes the Apex Rathalos, Chamelos and “several other new monsters.”

If Rise is like previous iterations in the series, players can expect plenty more free updates on top of the one that’s due to drop soon.