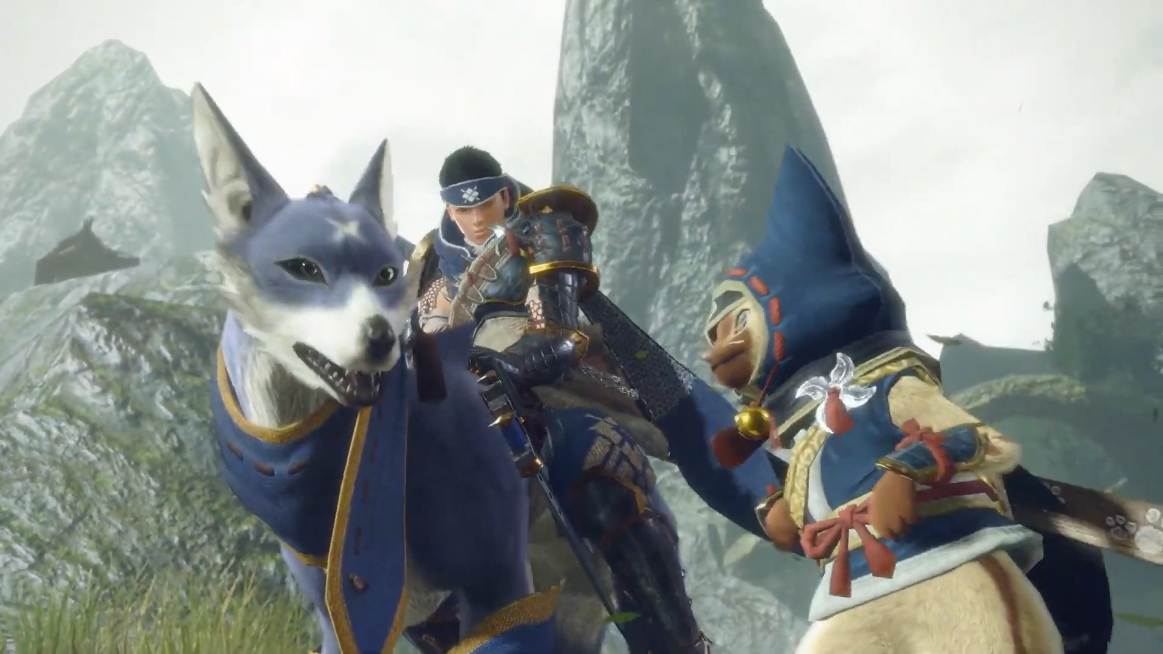 Monster Hunter Rise landed exclusively on the Nintendo Switch last week as a limited-time demo, but some users were experiencing issues with the game “stuttering”, with most likening it to connection issues. We reported on the mention that the issue seems to be tied to the Switch’s primary account, and while Capcom hasn’t responded to DualShockers reaching out to enquire about the issue, a Japanese player has run some tests.

“Many have noticed how the Monster Hunter Rise demo has an issue online where the game is unplayable on an account with many friends.” @skitkatm9 says in a tweet. The tweet includes a video that you can see embedded below that shows 3 clips of the game running from 3 different Switch accounts on the same system.

It certainly looks as if the issue is related to the number of friends, and after further looking into internet doohickeys, skitkatm9 says that it’s probably best to play the Monster Hunter Rise demo on an account that has a small number of friends. It’s also worth noting that, as skikatm9 states, this demo isn’t the final product and shouldn’t reflect on the launch version on the game. Hopefully, Capcom is aware and the issue gets sorted by then anyway.

Monster Hunter Rise is to be launching in March of this year on the Nintendo Switch. You can read our impressions on the demo here of which we do note the stuttering issues before we were aware that it wasn’t tied to internet connectivity.