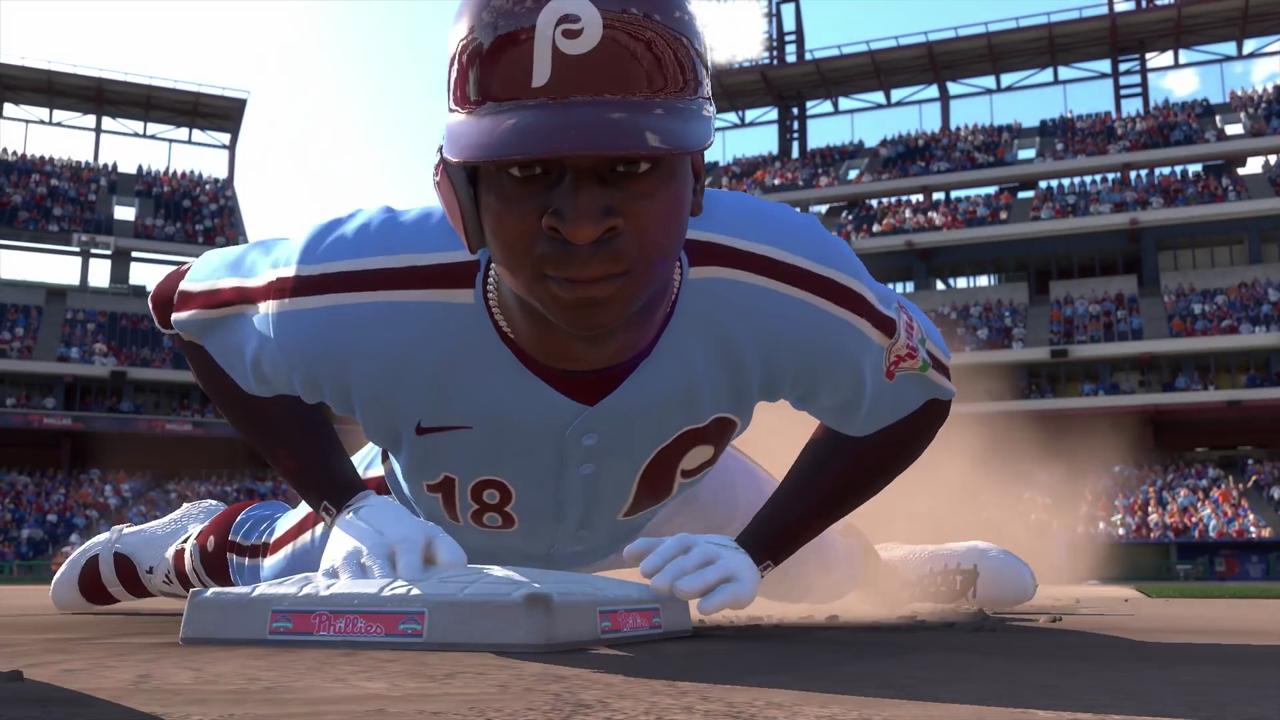 With the release of MLB The Show 21 yesterday, Sony San Diego decided that it’s now the start of video game baseball season. With the new game comes plenty for fans of the series old and new to pick apart.

MLB The Show 21 is something of an odd one in the series. Not for any reason other than the oddity of its release being a Sony first-party studio game coming to Microsoft consoles.

As it stands, however, the game is already performing well and getting generally good reviews.

If you’re new to the series and are having some issues with playing the game, worry not: you’re not alone. While it is a good game, it struggles with its tutorials for new players.

Here’s how to turn off baserunning in MLB The Show 21.

How to Turn Off Baserunning in MLB The Show 21

As stated above, while the game is by all accounts good, it doesn’t mess around when starting players off for the first time. It assumes you already know enough about baseball to get going, which isn’t necessarily a huge problem, but doesn’t totally walk you through how to play baseball with your controller. Here’s how to turn off baserunning in the game.

When you’re in a match, hit the start button and move your cursor over to select ‘settings.’ From there if you click ‘gameplay’ in the drop-down menu, you’ll be taken to a different settings screen. Make sure the top of the menu says ‘batting & baserunning’ by cycling through the menus with the left and right bumper. Once you’re there, pull the left or right trigger to take you into the advanced ‘batting & baserunning’ settings. Go down to ‘baserunning decisions’ and then choose either the default ‘assist’ or the simpler ‘auto.’ By changing it to ‘auto’ players will run bases and make decisions using the in-game AI.

For more on MLB The Show 21, make sure to stick right here with DualShockers.

The post MLB The Show 21 – How to Turn Off Baserunning in MLB The Show by Peter Hunt Szpytek appeared first on DualShockers.