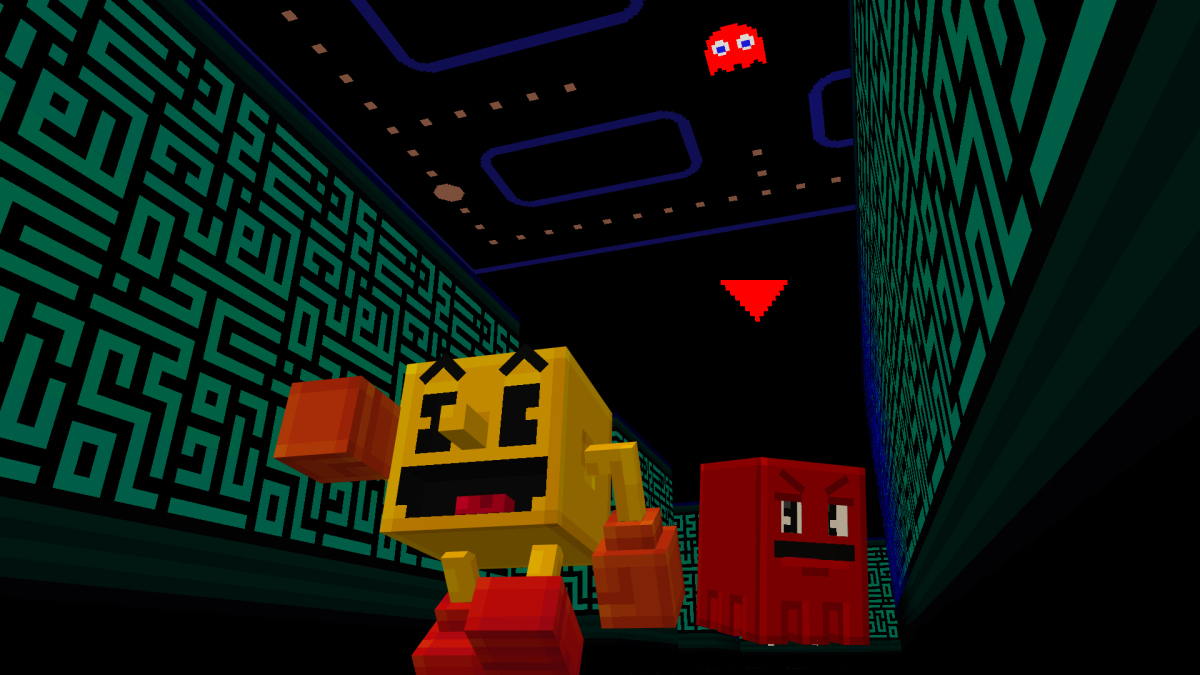 For over 40 years, gamers have been trying to escape a ghostly death in Pac-Man. From the game’s arcade roots to its modern day iterations, the Pac-Man franchise has continued to be one of the most iconic in video games for 40 years. With Pac-Man reaching this significant new milestone, Minecraft is getting in on the celebration with some crafty new mazes for players to explore.

In celebration of the iconic yellow circle man’s 40th anniversary this week, Microsoft shared details for new Pac-Man-themed DLC that is now available in Minecraft‘s Marketplace Store. As shown through a new trailer for the DLC, there is plenty that Minecraft fans can enjoy to honor gaming’s first circular yellow hero.

The Pac-Man DLC itself features 10 3D mazes in the style of Pac-Man that will have players take on the iconic game from a new perspective in first-person. Alongside that, once players manage to complete all 10 3D mazes, you can continue the challenge by creating your very own mazes for other players to try out, while competing to earn the top scores on the leaderboards. Of course, you’ll also have to contend with Pac-Man‘s roster of ghosts, Inky, Blinky, Pinky, Clyde, and a new special ghost that might look familiar to Minecraft fans.

In terms of other Minecraft-related news, next week will see the release of the upcoming spin-off in the franchise, Minecraft Dungeons. Taking the foundation of Minecraft and applying it to an action-RPG in the style of Diablo, we reviewed Minecraft Dungeons this week and found it to be an enjoyable (if simple) dungeon crawler for all ages. The game will be arriving on May 26, 2020 for PS4, Xbox One, Nintendo Switch, and PC.