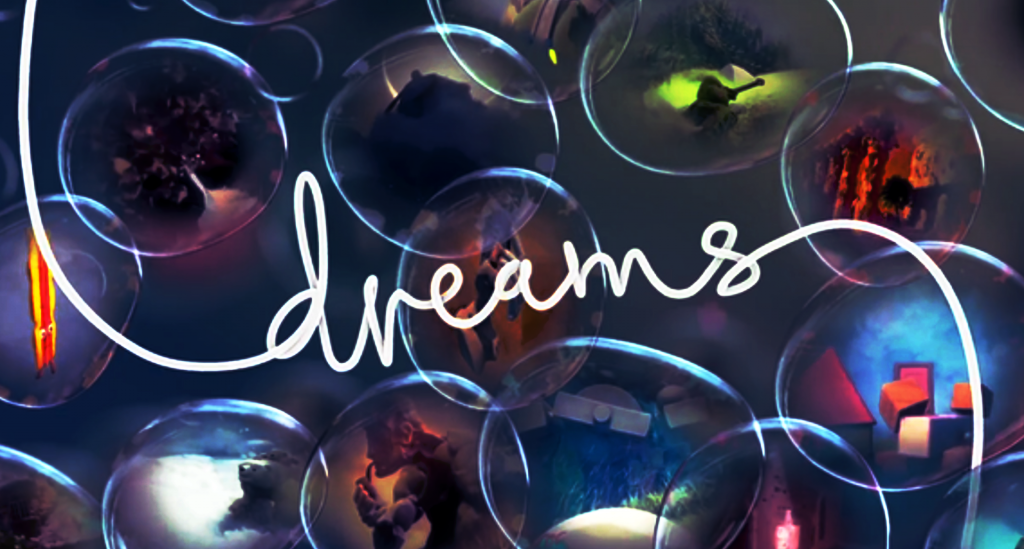 Dreams from Media Molecule has finally arrived in its full glory (if you purchased Dreams Early Access). For those of you who did not partake in early access, you can buy the game on Friday, February 14. In celebration of its release day, Media Molecule and Sony have released a brand new launch trailer focusing on the endless possibilities of the game’s creative tools.

If you have Dreams Early Access, an update will convert your game to the full release version at no additional cost. All of your creations will remain intact, but you will need to replay the introductory tutorial level before you can get back to creating again. Some of the tools and systems have been upgraded in the final version, which might cause your creations to act a little strange until you get them updated. A gift of an Imp awaits you for being an Early Access user, and yet another one if you took part in the beta.

If you are new to Dreams, the game might seem a bit overwhelming, as there will be a lot to take in. Don’t worry, Media Molecule has your back with many extensive interactive tutorials that cover all aspects of creation. They are also a fun way to get you familiar with the controls and interacting with the Dreamiverse, which is the community hub for discovering and sharing creations. You no doubt have seen some amazing fan-created content that ranges from remaking PT to an imagining of The Last of Us Part II as a PS1-era game.

Although it won’t be available at launch, both VR and multiplayer support will be added at a later date. At Media Molecule’s recent celebration of the creations of Dreams, the Impy Awards, Sony’s Shuhei Yoshida said that Dreams is “a ten-year project,” which almost guarantees that support for Dreams will carry over to the PS5.

The post Media Molecule’s Dreams Gets a Dreamlike Launch Trailer Ahead of Release by Laddie Simco appeared first on DualShockers.