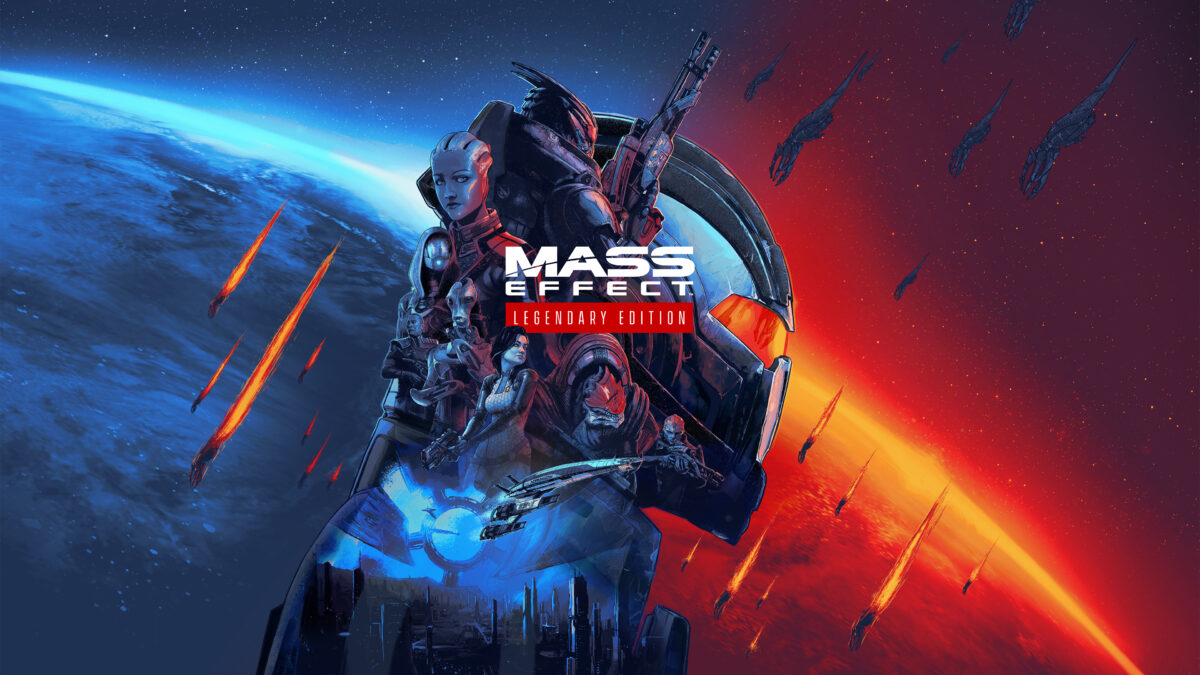 The remastered Mass Effect Trilogy has been surrounded by rumours long before it was confirmed last November. The title, which will be known as Mass Effect Legendary Edition, couldn’t go a few weeks without receiving some kind of rumbling or leak surrounding its existence. Multiple retailers listed the game for release, it was mysteriously rated in Korea and an art book appeared for sale on Amazon. Now, to continue that trend, it looks like the game’s release date may have accidentally leaked.

Shared on Twitter by user Idle Sloth, both Singapore retailer Shopitree and Indonesian outlet GSShop have listed the Legendary Edition as having a March 12 release date. Both listings have now been removed, however, it was too little too late by that point. The game was tentatively scheduled for a Spring 2021 release date, so this definitely fits the criteria.

At this point, none of these details have come from Bioware themselves so, as with all rumours, take it with a pinch of salt. However, based off of the game’s recent track record of leaks, it’s definitely worth keeping an eye on.

When it releases, Mass Effect Legendary Edition will include all single-player base content and DLC from all three games, plus promo weapons, armours, and packs — all remastered and optimized for 4k Ultra HD.

To get ahead of any more leaks and rumours, at The Game Awards last year, Bioware teased a new Mass Effect title. It looks like this title may be much further out than the Legendary Edition though, with Bioware just offering a short cinematic trailer that states “Mass Effect will continue.”

Mass Effect Legendary Edition will release on PC, PS4 and Xbox One with enhancements targeted for the PS5 and Xbox Series S|X. Unfortunately for Nintendo Switch owners, however, it looks like another leak proved true, as the game won’t be releasing on the hybrid console.

Shattered: Tale of the Forgotten King Launches as a Full Game Next Month
Sword and Shield’s Pokemon Reimagined as Pixel Art Will Fuel Nostalgia
Here’s What’s Coming to Game Pass by the End of January
Fortnite Adds Sarah Connor and The T-800 Future War Bundle
Yes, Someone Figured Out How Tall the Hot Vampire Lady from Resident Evil: Village Is