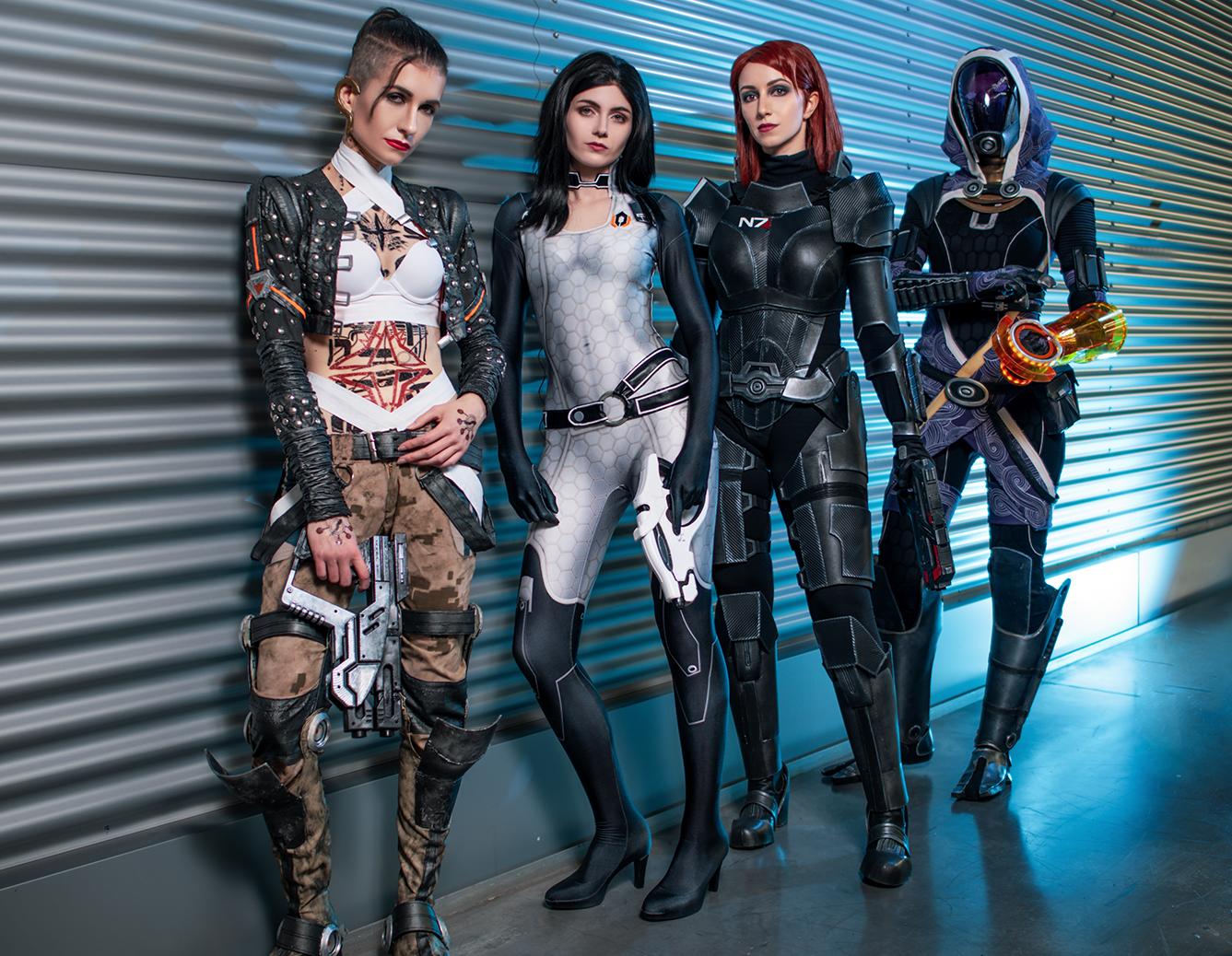 So much awesomeness in one incredible Mass Effect image!

Mass Effect Legendary Edition finally released just before the weekend last week which probably meant a hell of a lot of gamers haven’t seen the light of day since before May 14.

On social media, masses of excited fans have been eagerly awaiting getting stuck back into the compelling world of Mass Effect again while others are looking forward to their first experience and finding out what it’s all about.

I still have the pleasure of playing it but in the meantime, I live vicariously through fan’s enthusiasm for the franchise and this amazing cosplay does nothing for my FOMO.

Mass Effect Cosplayers at their Finest

When it comes to cosplay, sometimes, if you’re lucky, you stumble across one awesome and talented person. But rarely do you come across a collective of incredible cosplayers in one image as seen in this Mass Effect photoshoot.

If you’re a fan of the series, these characters need no introduction but if you’re a newbie like I am, allow me to showcase who they are. From the left to the right, in the above Instagram picture, we have @redchaoscosplay as Commander Shepard, @meganecosplays as Jack @ela_arvedui as Tali Scorpion and @Lady Nilin as Miranda Lawson.

The Scorpion pistol held by Jack, which is a weapon used in Mass Effect 3 and Mass Effect: Andromeda, was made by @fishbone_workshop.

From the outfits, the hairstyles and right down to the sheer amazingness of this photo, this has to be one of the best Mass Effect cosplays I’ve seen and one that’s rare to find because it includes four of the most iconic characters from the game.

Make sure you give each of these cosplayers a follow and to also see what character they slip inside the shoes of next.