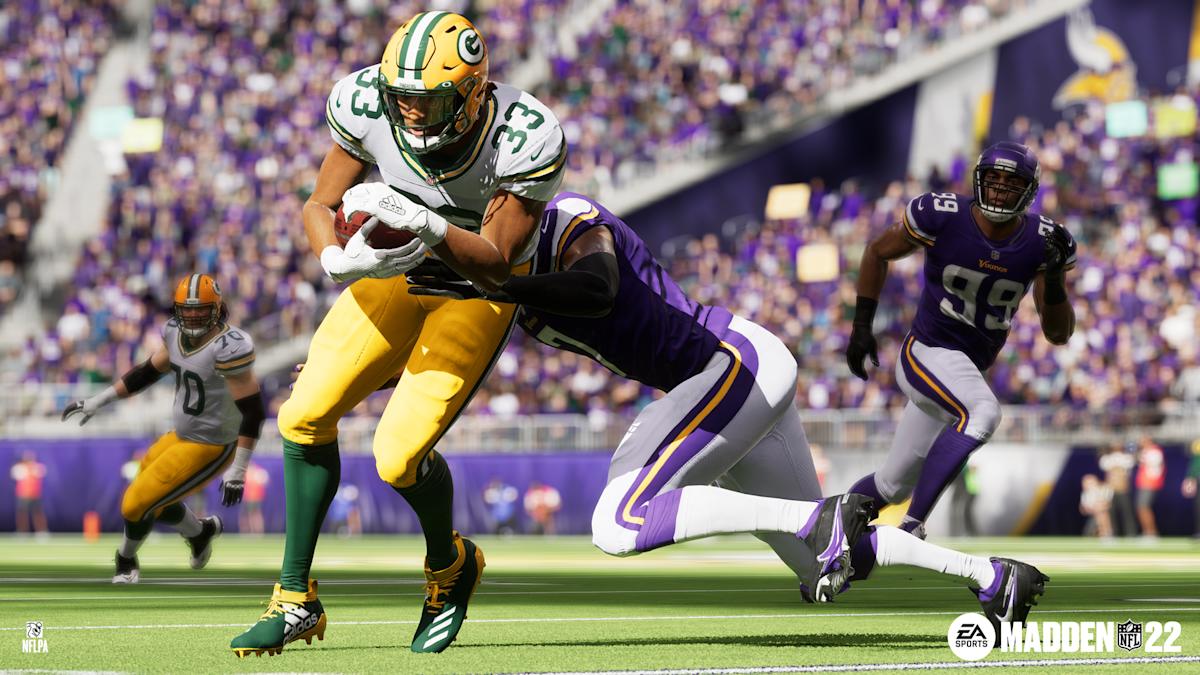 How many packs do you expect to get as your Madden 22 Weekend League rewards for this month? It’s time to calculate the number of packs you have won in Weekend League in September.

In Madden 22 Ultimate Team, Weekend League is the competitive game mode that rewards players with monthly packs based on their performance.

Well, now that there is no Weekend League left for September 2021, it’s time to talk about the rewards. While the rewards won’t be available until earlier in October, EA has shared a table that tells you how many packs have won.

The number and quality of packs you receive are highly dependant on the number of matches you have won and the rank you have played in.

The list below will guide you through the packs you could receive based on your rank and wins.

Keep in mind that the rewards are not available yet. According to EA Sports, the Weekend League rewards for Madden 22 Ultimate Team will be available on October 7 at 11:30 am PT/2:30 pm ET/6:30 pm UTC.