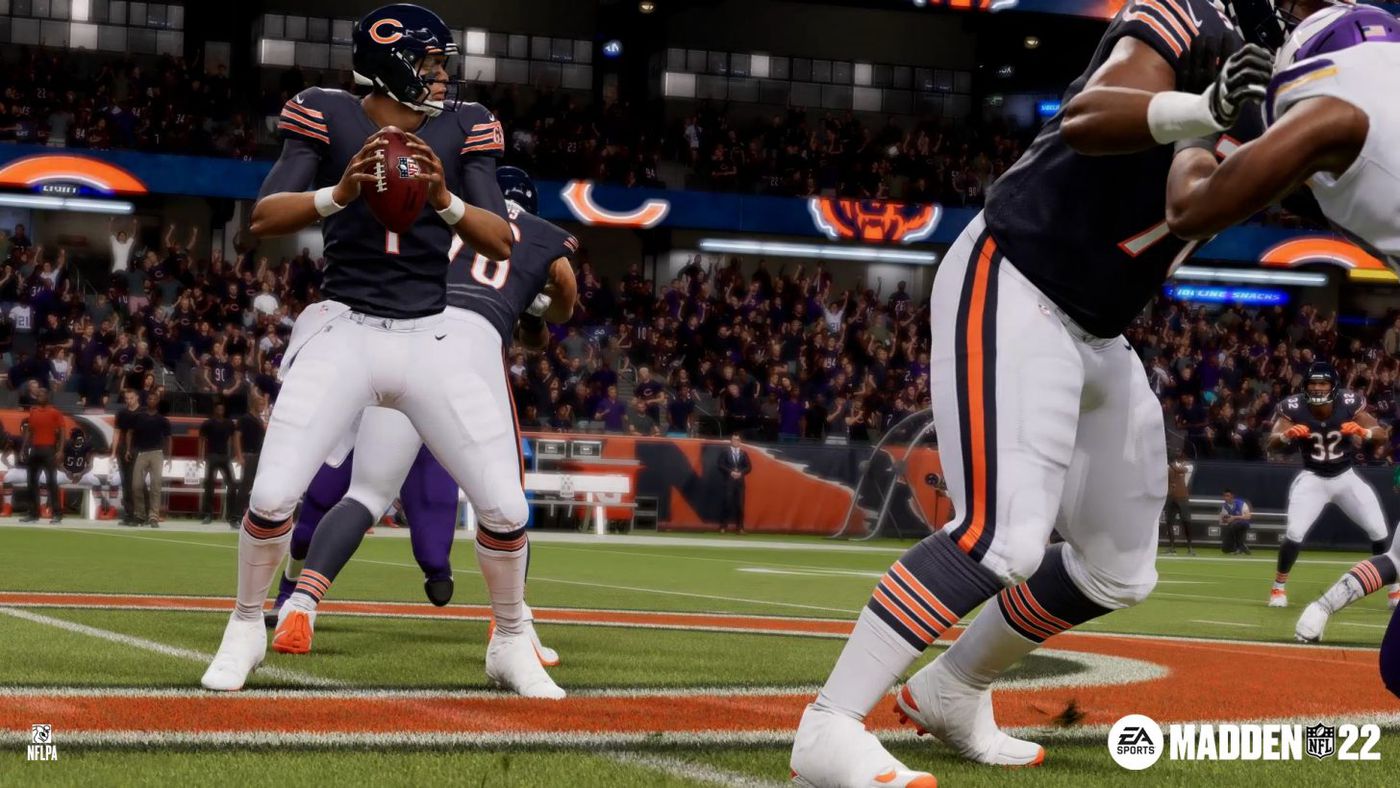 Madden 22 TOTW 2 players have been shared by Electronic Arts, revealing Mike Edwards as the Player of the Week 2.

With all matches done from Week 2 of the NFL, it’s time to know your best players of the week in Madden 22 Ultimate Team.

As revealed by EA Sports, there are now some great cards to grab. Some from last week’s football games, and some from the rest of history. Let’s have a look at the best cards of this week.

Yes! Green Bay Packers beat Lions with a pretty strong performance, but the card above is for the Jones’ last year performance against Lions, which was unforgettable.

A brilliant performance from Newsome that you cannot forget about if you have seen the game almost 40 years ago. Madden’s time machine picks a pretty great card for those in need of a great TE.

These amazing stats that you see for Joey Porter was one of his best-ever performances for the Steelers during his last years of play at Pittsburgh.

Get his 91-Overall card now in Madden 22 if you are in need of a Right Outside Linebacker.

Player of the Week 2

The post Madden 22 TOTW 2 Official Picks by EA – Who Is POTW? by Mehrdad Khayyat appeared first on DualShockers.