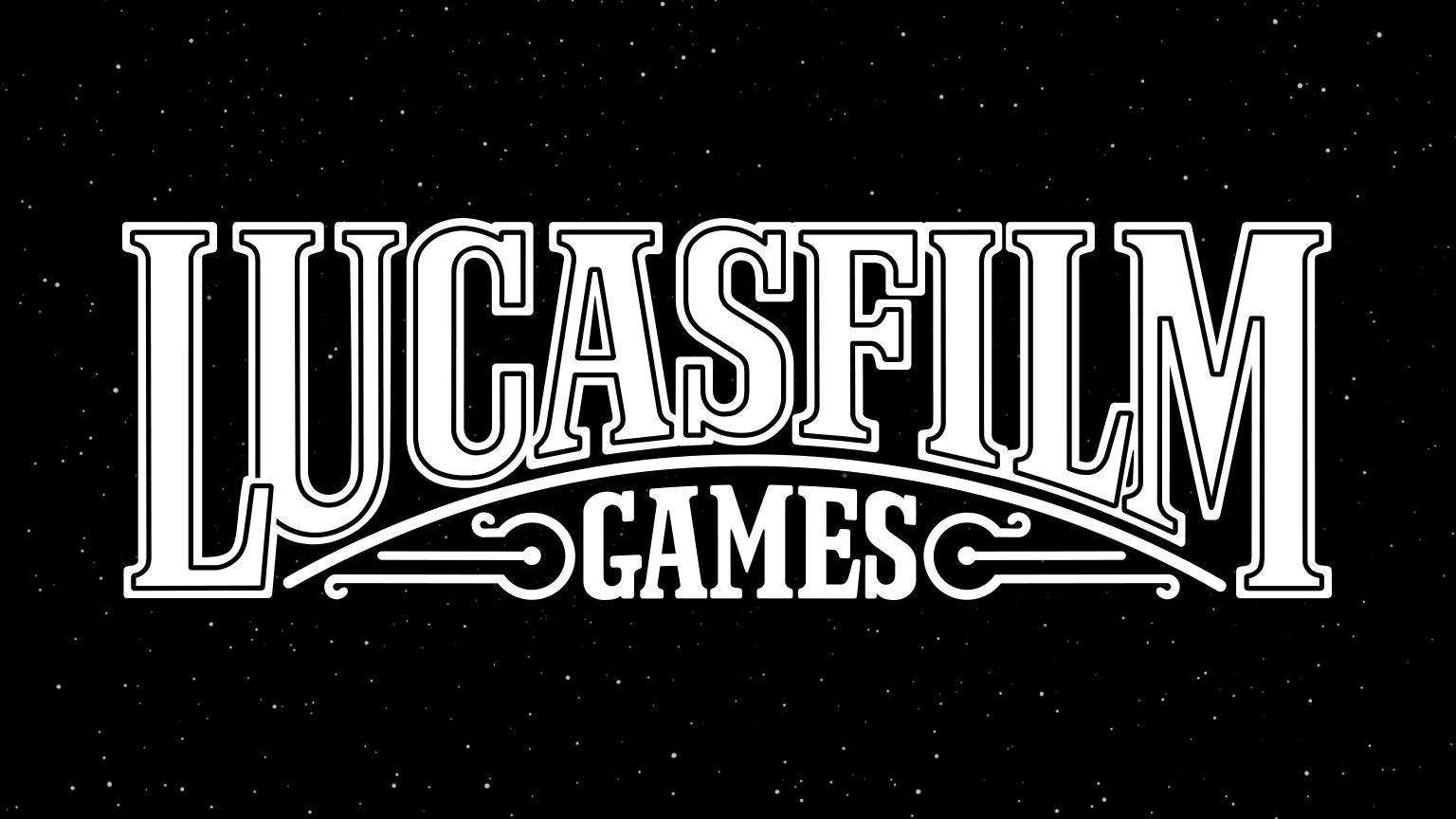 Since Lucasfilm and everything that goes along with it was acquired by Disney in 2013, the crew behind the LucasArts team has mostly moved on. Instead, Disney decided to give EA exclusive rights to produce Star Wars games until 2023. Today’s news doesn’t change that deal at all. However, it does make it a bit easier to follow Star Wars video game news in one place. Lucasfilm Games represents a brand new banner under which all Star Wars games will live. To celebrate, they released a new sizzle reel showing off some of the series’ biggest games. Check it out below.

Of course, you might’ve hoped this announcement would come with a new game tease. After all, since Star Wars: Squadrons release, the only game currently on the docket is, I believe, Lego Star Wars: The Skywalker Saga. Unfortunately, a surprise announcement wasn’t on the cards today.

That said, we know Star Wars Jedi: Fallen Order is meant to be the beginning of a new franchise. So, I would be very surprised if we don’t start hearing about its sequel sometime this year. I also would not be surprised if we see something related to The Mandalorian get announced at some point. That franchise has become an instant hit and would slot in well as another story-driven, single-player title for Lucasfilm Games.

Regardless of what is announced, we know it will come from the Lucasfilm Games brand. If you’re a big-time Star Wars nerd, make sure to follow them on their new social channels so that you don’t miss any announcements.

The post Lucasfilm Games Is the New Brand for All Star Wars Games by Ricky Frech appeared first on DualShockers.