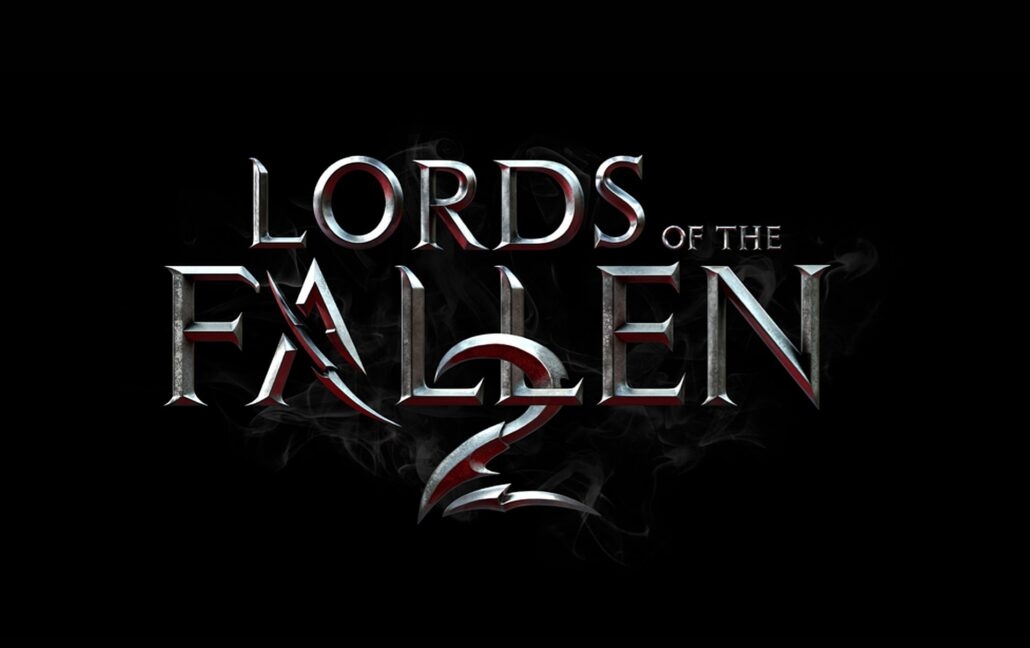 Lords of the Fallen 2 haven’t experienced a steady and peaceful development process since the time that CI Games confirmed that they would be delivering a sequel to the original game. However, it seems the game has reached some important milestones as CI Games recently revealed the logo of the game and suggested fans follow the game’s official Twitter page for the latest news.

We're very pleased to finally reveal the logo of #LordsoftheFallen2 – officially our largest project to date.

However, even the new partnership didn’t end up to the game’s launch as in 2020 CI Games opened a brand new studio called Hexworks and handed over the Lords of the Fallen 2 project to them as their debut title. Now, after one year since Hexworks has taken the helm for finishing this long-in-development project, at least we have a logo to check out.

The release window and target platforms for Lords of the Fallen 2 is yet to be announced, though its launch on current-gen platforms has been probably guaranteed by now.

In the meantime that CI Games has been working on Lords of the Fallen 2, Deck 13 launched two iterations from its The Surge franchise, which has been considered as a spiritual successor to Lords of the Fallen by the fans of the game. The studio was acquired by Focus Home Interactive last year, and will probably work on a new IP.