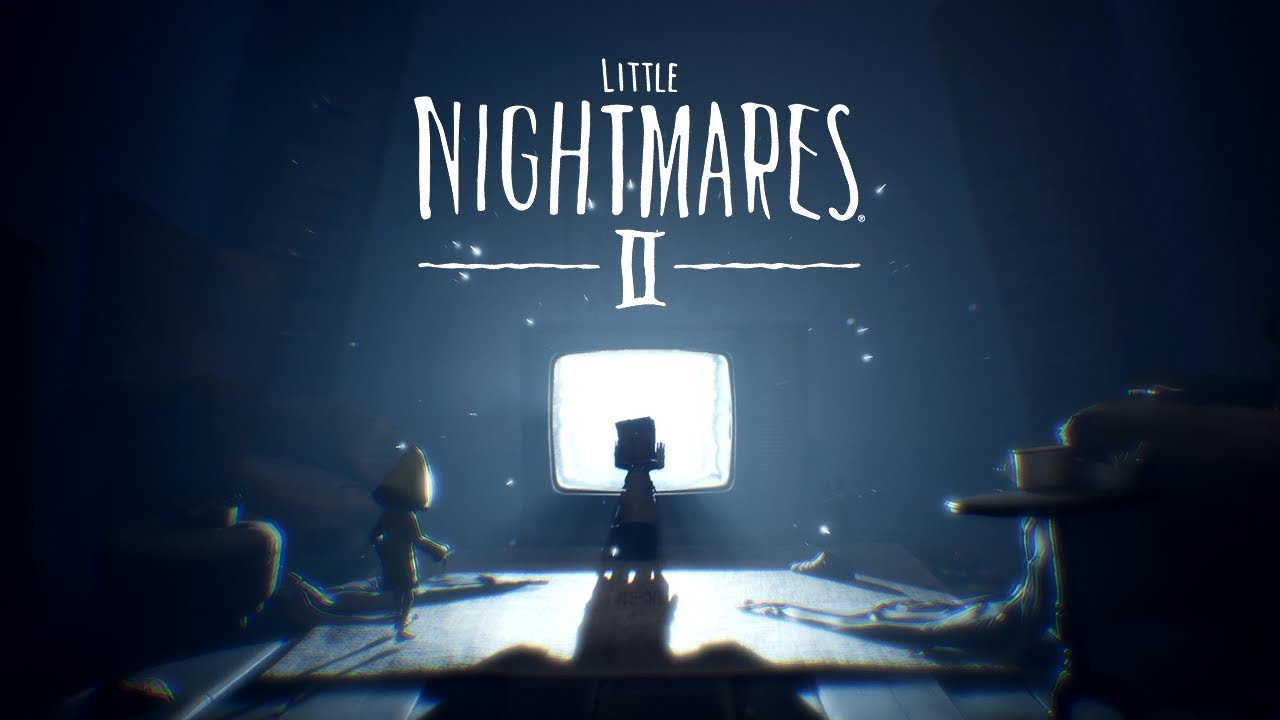 Little Nightmares 2 is set to launch next month on Nintendo Switch, PC, PS4, and Xbox One. However, the team at Bandai Namco is celebrating a little early today. To kick off the new year, the team is dropping tons of new Little Nightmares news today. Before we dig it, give the latest trailer a watch to see all the spooky scenes you’ll be getting up to soon. And, of course, if you haven’t already, give Staff Writer Charlie Wacholz’s preview thoughts a look.

The biggest piece of news here is that Little Nightmares 2 is getting a demo on Nintendo Switch, PS4, and Xbox One. As we’ve noted, demos are incredibly important, especially in terms of accessibility. Giving players a chance to check out how the game plays and what customization options are available is key ahead of release. It’s a practice we don’t see as much of these days, but one that should be more prevalent throughout the industry.

Bandai Namco is also running several giveaways to celebrate the game’s impending release. Not only are they giving away the first game for free on PC, but they’re also running a console sweepstake. The grand prize is an excellent-looking custom Switch console, along with several other goodies. It’s a pretty neat little giveaway that you can enter through February 11.

Little Nightmares 2 comes to Nintendo Switch, PC, PS4, and Xbox One on February 11. It will also come to PS5 and Xbox Series X as a free upgrade for current-gen owners later this year.