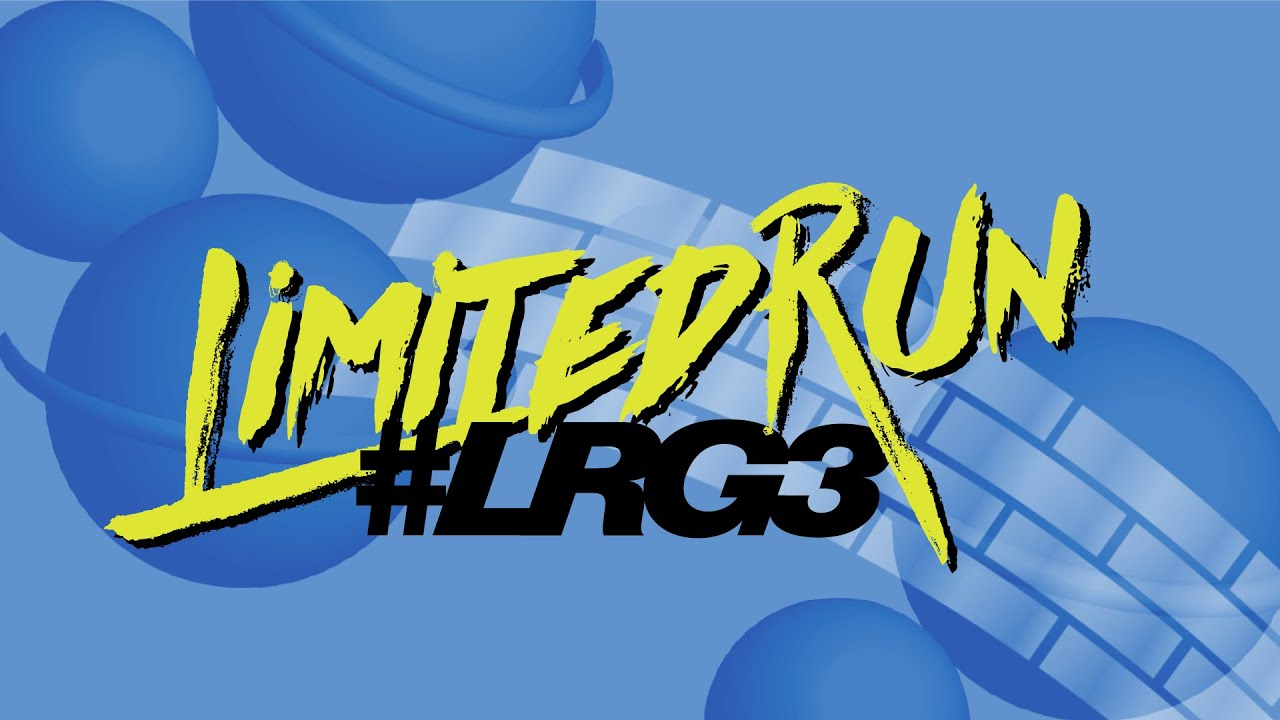 When it comes to physical releases of beloved indie games and recent hits, Limited Run Games has always been one of the retailers that comes to mind. For several years, Limited Run has had the motto of “forever physical” by bringing indie games and other digital releases to physical game lovers everywhere, with the company once again showcasing its lineup of upcoming release to look forward to this year and beyond.

Today, Limited Run Games aired its “#LRG3 Showcase,” its third annual press conference (which was supposed to take place during E3 2020) that revealed new titles that the company will be offering physical releases for in the near future. During the showcase, Limited Run highlighted several titles from some of its longtime partners such as WayForward and Devolver Digital, while also revealing some brand new titles and surprises. You can check out the full Limited Run Games #LRG3 showcase below:

Overall, the show offered a little bit of something for everyone, such as upcoming physical releases of hit indie games like Return of the Obra Dinn and Katana Zero, to long-requested physical releases like The Mummy Demastered and A Boy and His Blob. However, some of the biggest surprises that came out of Limited Run Games’ presentation included the Castlevania: Anniversary Collection for PS4 and Switch later this year, along with a new PC anthology collection for The Secret of Monkey Island to celebrate the series’ 30th anniversary. Additionally, Game Boy Color fans had a lot to be excited about with new GBC releases for the original Shantae and Xtreme Sports, which are coming later this year.

For a full rundown of all the new physical releases that Limited Run Games announced during its #LRG3 showcase, you can check out the list below. All of the physical game announcements are organized by their release date/window – for more information and where and when you can purchase or pre-order these titles, you can follow Limited Run Games on Twitter and check out their official website: 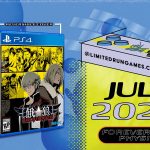 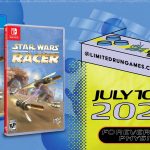 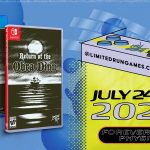 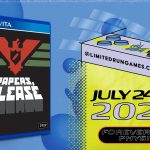 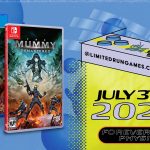 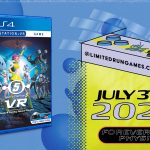 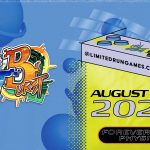 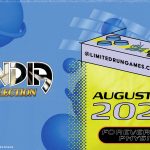 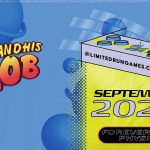 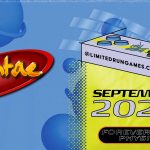 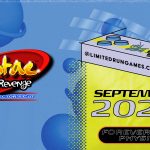 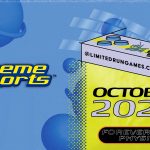 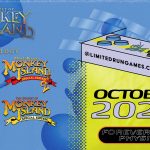 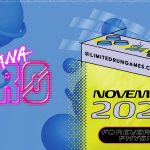 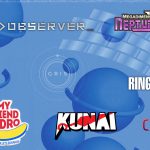 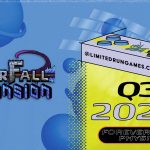 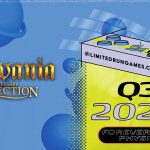 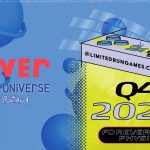 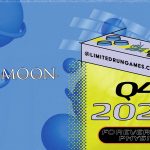 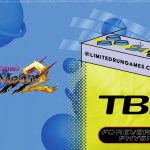 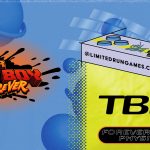 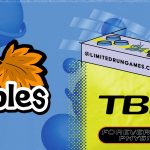 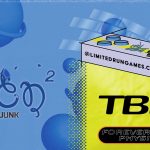 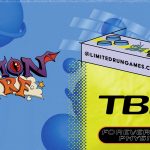 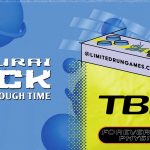