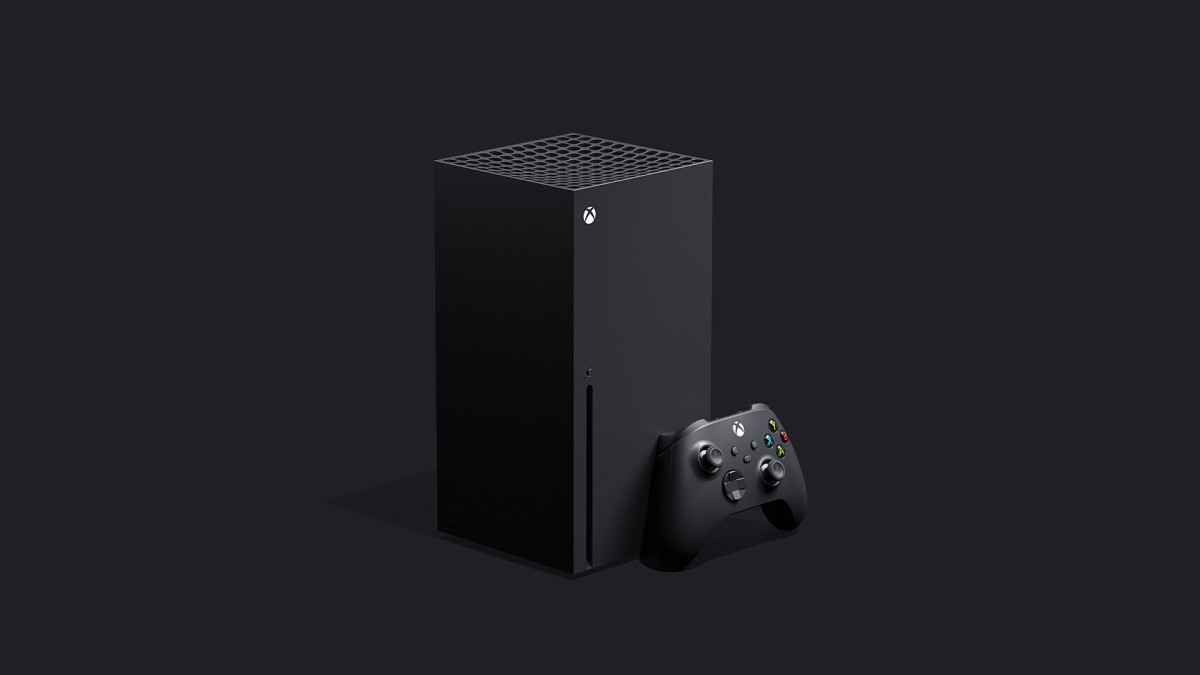 As the leaks and rumors have suggested for quite some time, Microsoft has been developing a second Xbox that will be cheaper and less powerful then the Xbox Series X codenamed Lockhart. The console will take the next-gen improvements of the Series X and offer them at a lower price point. Now, a leaked Microsoft document includes references to the rumored console as well as multiple “Project Scarlett consoles.”

The document mentions a profiling mode for Lockhart. Sources told The Verge that the mode is part of the Xbox Series X developer kit which is codenamed, Dante. The devkit is able to allow game developers to enable a Lockhart mode so that they can develop for the performance that Microsft wants on the second console. This includes 7.5 GB  of usable ram, around 4 teraflops of GPU performance, as well as a slightly underclocked CPU speed. Comparatively, the Series X features 12 teraflops of GPU performance and 13.5 GB of usable Ram.

Tom Warren from The Verge suggests that Microsoft is pushing for the Lockhart console to produce 1080p to 1440p gaming. Developers can utilize the Lockhart mode in the devkit to test their games against these performance profiles.

The code name Lockhart can also be found in Xbox One’s operating system. The operating system also references Anaconda and Dante. The second next-gen Xbox is planned to launch alongside the Series X  and will likely be named “Xbox Series S,” which is why the “Xbox Series” branding was trademarked by Microsoft.

While Microsoft is pretty quiet on sales figures of the Xbox One, I have to imagine sales of the One X and the One S were positive for the company for them to continue the trend of offering one more powerful console and one cheaper, less powerful console. There are plenty of gamers out there who would just like to access the next generation of games at a lower price point and do not care about having the most powerful box on the market.

The post Leaked Document Suggests There is a Second Next-Gen Xbox by Grant Huff appeared first on DualShockers.