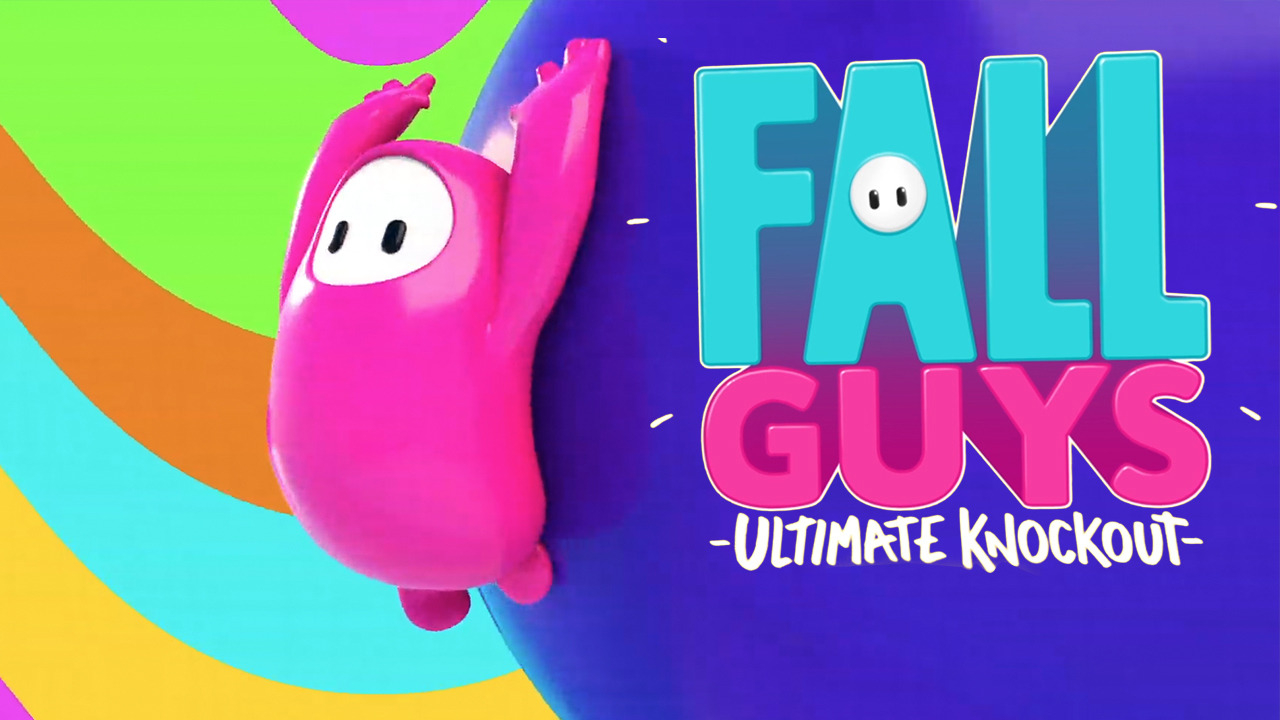 Fall Guys is the upcoming multiplayer party game from developer Mediatonic and publisher Devolver Digital. The game takes inspiration from game shows like Takeshi’s Castle and It’s a Knockout, giving players the digital equivalent of those timeless shows. In a year where good times seem to be at a premium, Fall Guys stands out as one of the most fun-looking games coming in 2020. The team’s latest video dives into how they create interesting levels to play through. Check it out.

The latest Behind the Stumbles provides a neat look at the team’s processes behind new levels. They’ve done a great job making everything in Fall Guys look joyous. The obstacles seem like the things you’d see in a kid’s bounce house, which makes sense considering they visited a massive one during development.

They also get into some of the stages they prototyped but didn’t include in the game. I’m hoping they get that basketball game up-and-running post-release. It sounds like a great addition.

Fortunately, the team did talk broadly about their approach to post-launch content. It sounds like Fall Guys will be supported with new maps and modes once it comes out. The game seems to be brimming with possibilities, so it’s great to see them commit to supporting the community. And who knows? The community might have some cool ideas itself once they finally get hands-on with the game.

Fall Guys is set to launch this summer on PC and PS4. This is far from a confirmation, but it seems like the perfect thing to drop as an “available now” announcement at Devolver Digital’s upcoming Faux3 press conference. Fingers crossed.