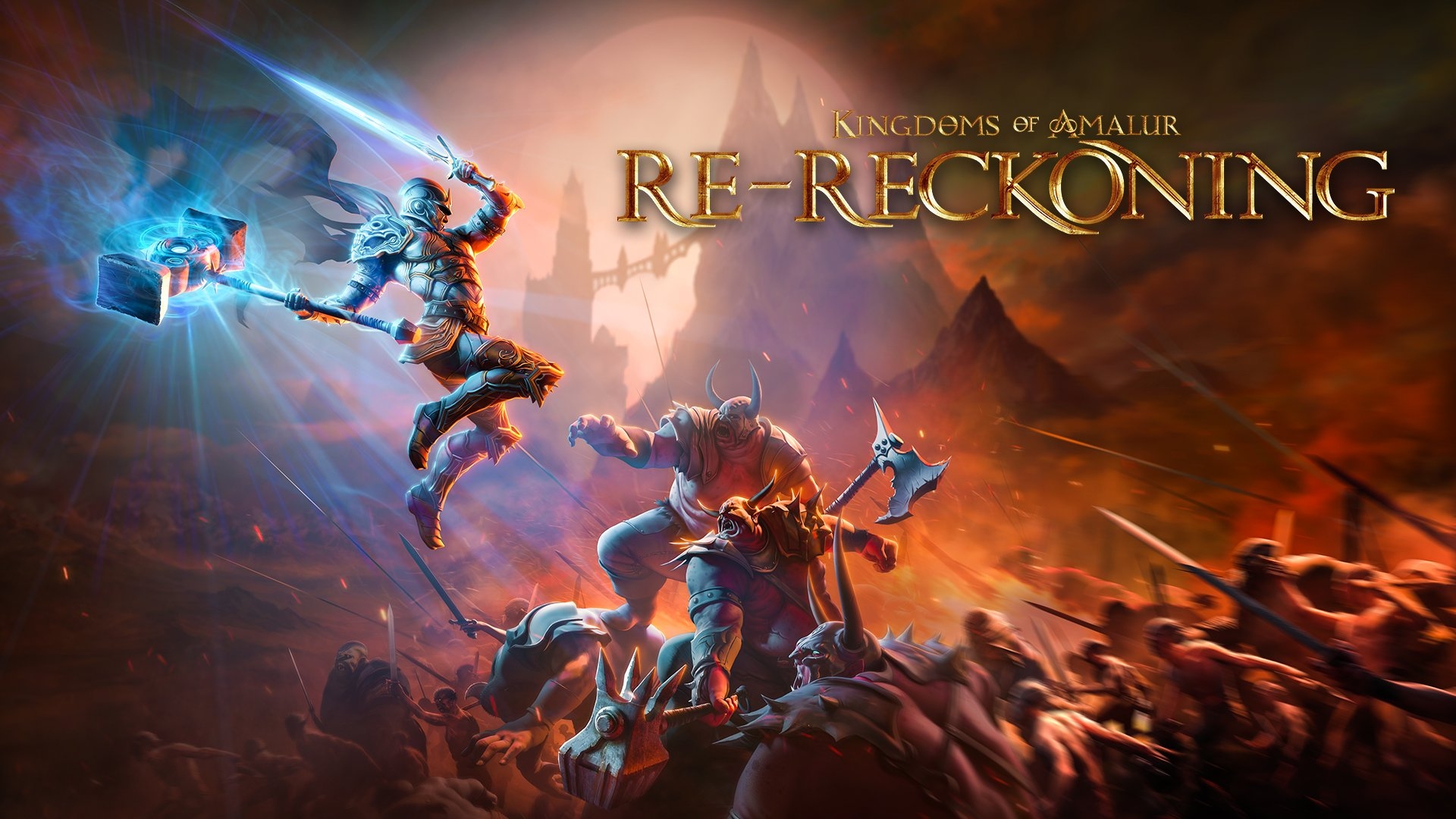 THQ Nordic has confirmed that cult classic RPG, Kingdoms of Amalur, will be coming to the Nintendo Switch in just a couple of months. The recently released Re-Reckoning edition will be hitting Nintendo’s hybrid console on March 16th, complete with all of the original game’s DLC.

“Amalur is expanding its borders and heading into the unknown territory of… Nintendo Switch on March 16th, 2021. Return to the Faelands and forge your fate. Uncover the secrets of Amalur and rescue a world torn apart by a vicious war – finally on-the-go!”

The rerelease of the PS3 and Xbox 360 title was leaked back in June, before being quickly made official by THQ Nordic. The game was later confirmed to have a September release date on both the PS4 and Xbox One. It was also revealed that the 2012 hit would be receiving some new DLC in 2021. The new content, which will be titled Fatesworn, will be coming to the Nintendo Switch on release.

The game offers players the opportunity to “Build the character you’ve always wanted and continuously evolve it to your style of play with the revolutionary Destiny system. Choose your path and battle through a master-crafted universe featuring some of the most intense, responsive, and customizable RPG combat ever.”

We enjoyed the game in our official Kingdoms of Amalur: Re-Reckoning review, scoring it an 8/10 and saying “Kingdoms of Amalur is still a damn fun game to play in 2020, jankiness, and all. Galavanting across the wilds, exploring caves, and helping (and murdering), the townsfolk never stopped being fun…”

The post Kingdoms of Amalur: Re-Reckoning Coming to Nintendo Switch in March by Sam Woods appeared first on DualShockers.