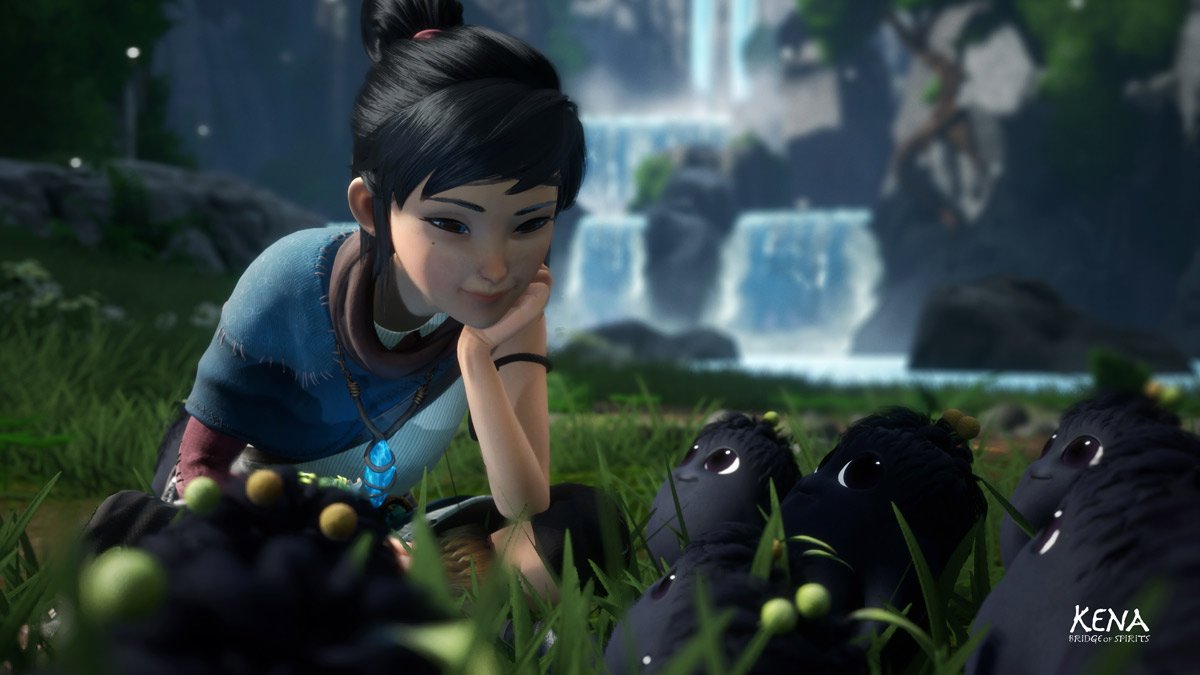 So, you are having problems finding a way to beat the Woodcutter boss spirit in Kena: Bridge of Spirits? Good thing there’s a guide for that.

Much of Kena: Bridge of Spirits charm is in its world-building and all the simple yet interesting details you find as you make your way around the map. And even though you could probably spend much of your time wandering around the villages and finding all the gems possible to buy little hats for your Rot mates, you will have to face some angry corrupted spirits on the journey.

Although many of the fights aren’t too overwhelming, the Woodcutter Spirit can be a little challenging if you become too stressed out on how to bring the big lump of wood to its knees. Thankfully, once you apply a bit of logic, this particular boss fight doesn’t last too long.

How to Beat the Woodcutter Corrupted Spirit

You’ll see that this feisty spirit is tethered by a light beam to a lump of rock in the middle of the room in which it gets its power. Tearing this corrupted spirit away from its power source might not be that simple, initially. By now, you will have obtained Kena’s Spirit Bomb that explodes glowing pieces of rock to form a path or to remove the rocks.

The post Kena: Bridge of Spirits – How to Beat the Woodcutter Corrupted Spirit by Rachael Fiddis appeared first on DualShockers.