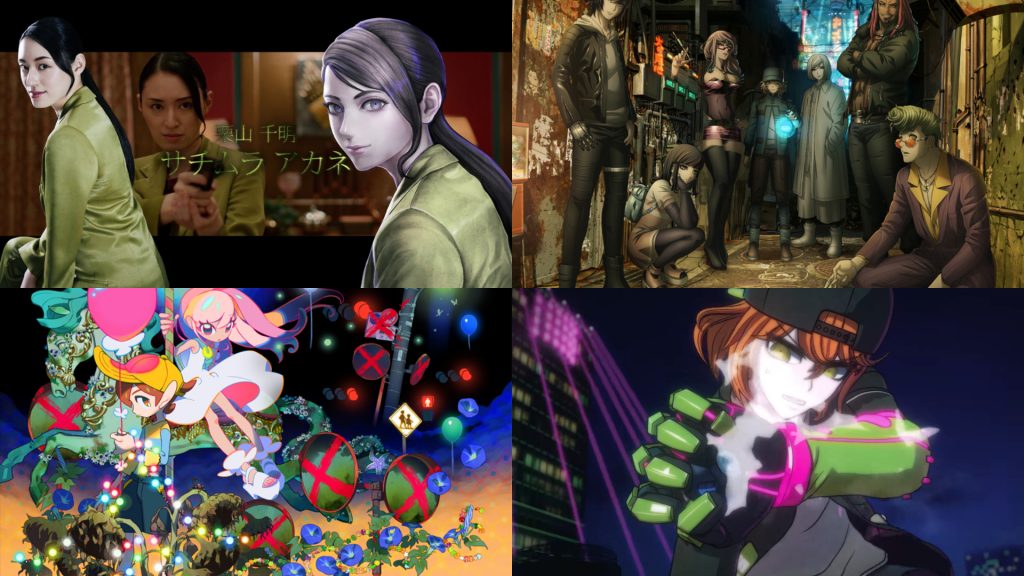 Kazutaka Kodaka made a quick appearance at New Game+ Expo, sharing with his fans a special message celebrating the tenth anniversary of Danranronpa.

In the message,  Kodaka mentioned his wish to celebrate Danganronpa‘s birthday with everyone around the world, and especially stated nowadays it’s mainly people outside Japan who support his games. That’s a statement often repeated by Kodaka’s colleague Kotaro Uchikoshi, the main writer of Kids’s Infinity Series (Never17, Ever17, Remember11, and 12Riven).

Kazutaka Kodaka teased at the end of his message more projects related to the Danganronpa 10th anniversary are coming, besides the mobile ports.

Another important element to keep in mind is how Kazutaka Kodaka is currently working on multiple projects, both in the anime and games industry. He’s most notably gave an update on each project back in May:

Next up, he’s writing a new anime, Akumada Drive. This is a TV anime series, scheduled to start in October 2020:

Akumada Drive takes place in a world where the Kanto and Kansai regions in Japan waged war with each other long ago, with Kansai becoming an independent country. However, its public order declined, and it’s now overrun by criminals called Akudama. The story deals with the Akudama’s lives, their crimes, and how they survive in a distorted, futuristic society.

Following up next is Death March Club, the game Kodaka is writing with Kotaro Uchikoshi: 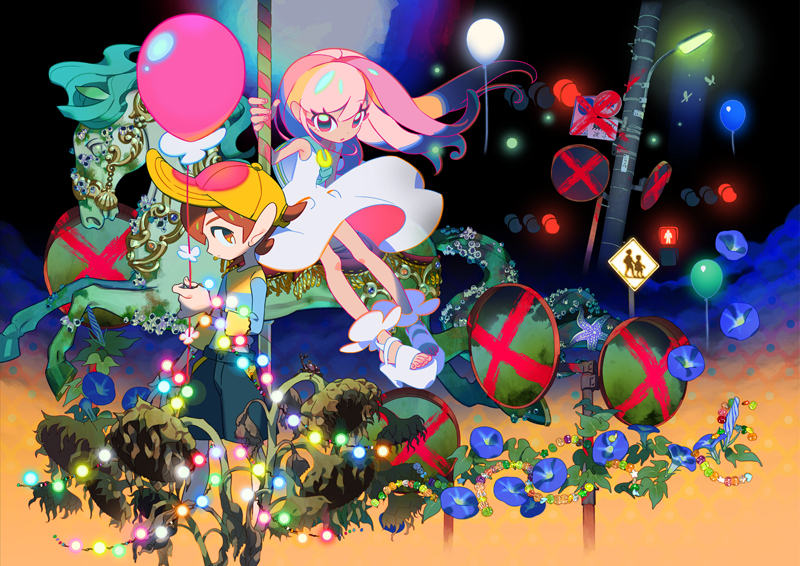 You can read more details with our past coverage. You’ve got additional details on the official site. While this game has been announced long ago (September 2018) and feels as if it’s running late, it was actually announced from the get-go for 2020 on PC. So Death March Club should properly release this year.

Lastly, we have Tribe Nine, a new project we don’t know much about:

Tookyo Games didn’t announce yet whether Tribe Nine is a game, an anime, something else or a Media Mix with all of these together. It’s a collaboration between Tookyo Games and Akatsuki, a company who makes mobile game Cinderella Nine (Hachigatsu no Cinderella Nine in Japanese). What we know is from a Famitsu interview with Kazutaka Kodaka and Shuhei Yamaguchi, producer of Akatsuki. Most notably, the keywords behind this new IP are “Tokyo”, “Extreme Sports”, and “Street Fights”.

I’m personally looking forward to these projects and we’ll be sure to hit you up with more info when we learn more. If time permits.