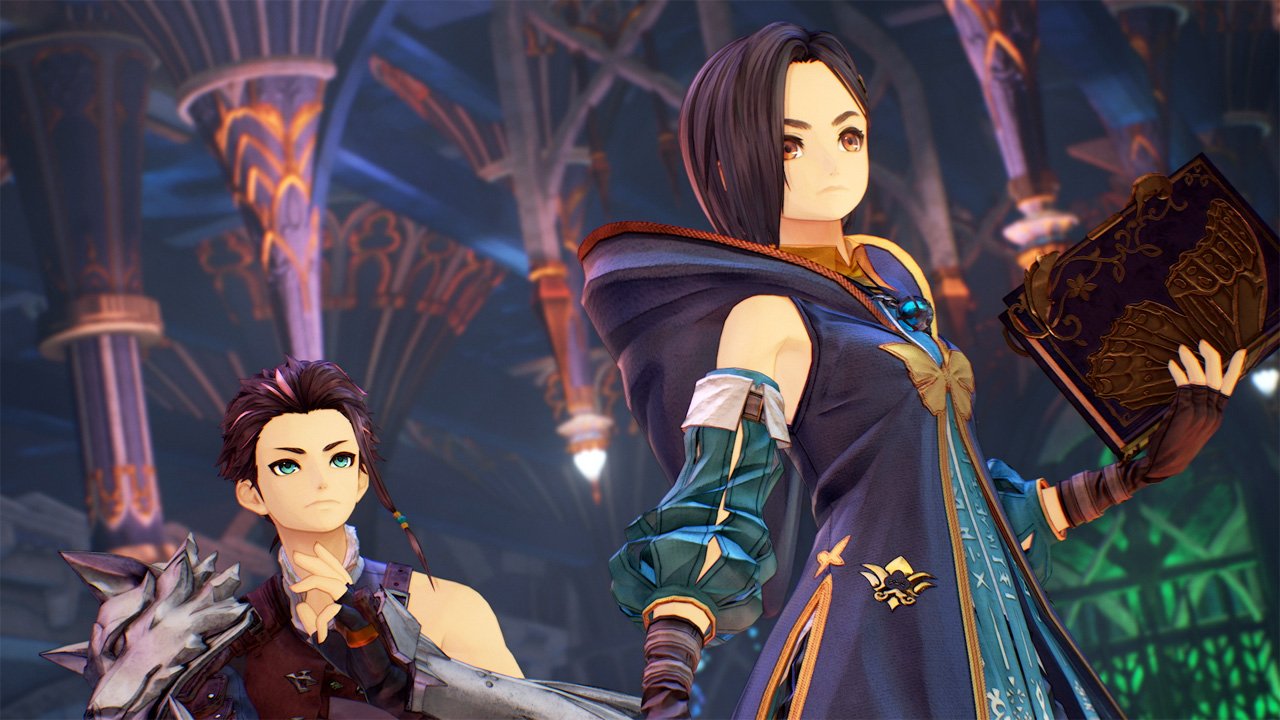 Tales of Arise is finally out, we can all try the game and play it at the same time, as it’s the first worldwide release of the series, you might be wondering though if the new game plus system is back, and if there’s some endgame content, we’re here to help.

Is there a new game plus in Tales of Arise?

New Game Plus is a staple of the Tales of series. You can restart from the beginning while carrying over certain things like items, equipment, Artes, Titles, Recipes, etc – and of course, New Game + is back in Tales of Arise.

As producer Yusuke Tomizawa explained in a Q&A we translated, there is no Grade system in Arise. Instead, you’ll find special key items during your journey called Artifacts. Some of them are obtained automatically, but most of them are obtained through Sub-Quests, and they determine what you can carry over in a new game plus.

A brand new difficulty called Chaos can also be unlocked for new game plus through an Artifact.

Tales of Arise also has tons of endgame content just as producer Tomizawa said prior to release. I haven’t reached that point myself yet and wouldn’t spoil myself, but those who cleared the game told me there’s pretty much more endgame content than any of the last games: XIllia 1 and 2, Zestiria, and Berseria. You’ll definitely have a lot of fun with Tales of Arise if you’re a completionist.

Tales of Arise is out on PS4, PS5, Xbox One, Xbox Series X/S, and PC. You can always reach me on Twitter @A_iyane07 to discuss the series.

The post Is there a New Game Plus or Endgame in Tales of Arise? by Iyane Agossah appeared first on DualShockers.