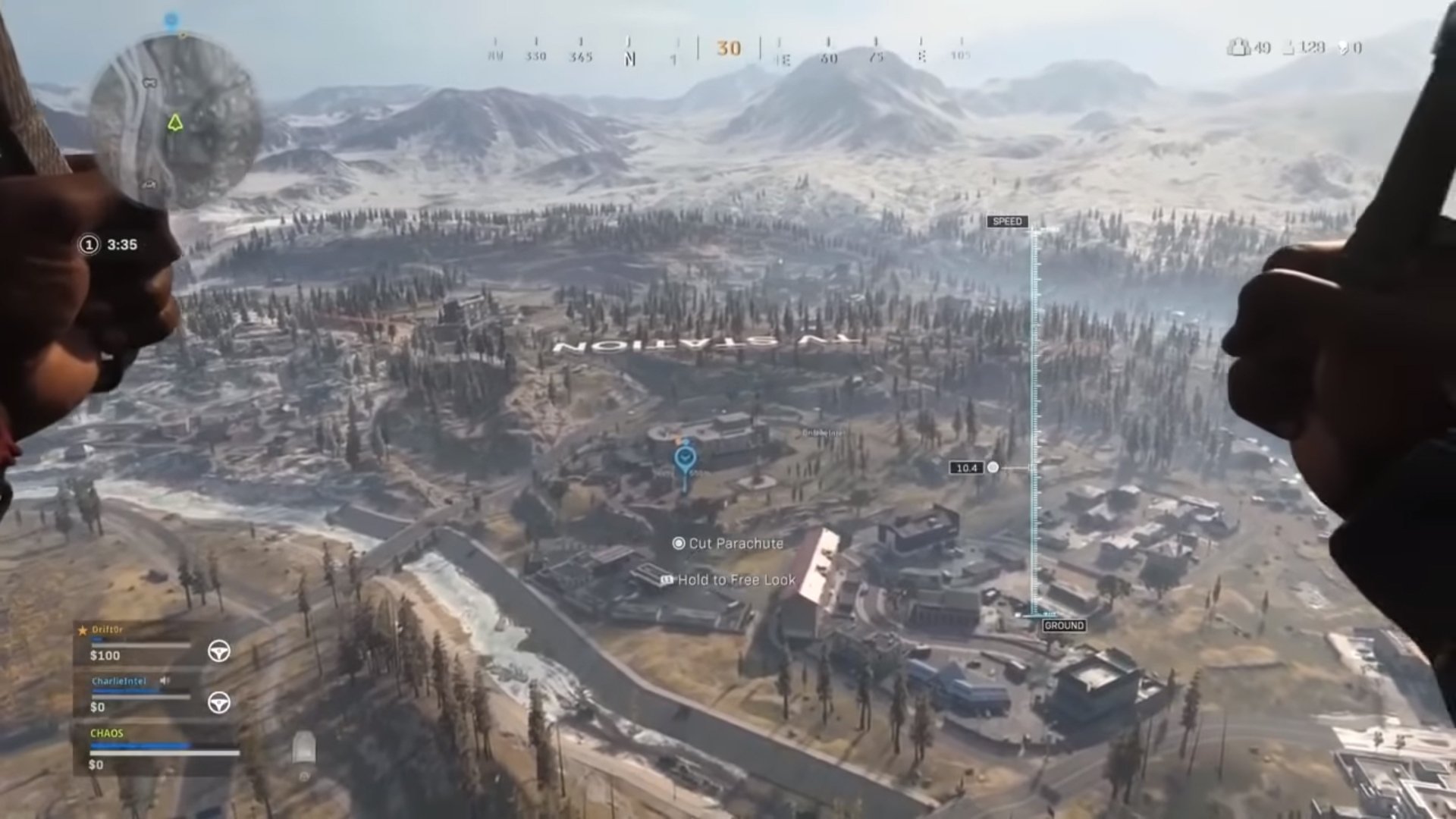 Verdansk has been the home of many gamers over the last year. Warzone’s map has seen plenty of action, hundreds of millions of kills and many-a good time. With Season Two of Warzone now here and some map changes in place, fans are asking – Is Verdansk going away, or is it here to stay? Let’s take a look at the evidence we have.

What map changes have taken place in Warzone Season 2?

As stated, Warzone’s latest update is here, and it’s a big one.

Over the past week, players speculated as a giant cargo ship slowly edged its way towards Verdansk. People questioned where it came from, whether it was going to impact the land and what changes it might bring. Today, February 25, their questions were answered.

The ship made contact on the coast, near the Prison, creating a whole new location, titled Shipwreck. The new ship fundamentally changed that section of Verdansk, offering a new, bustling area to do combat in – and some Zombies.

Alongside the ship, there were a range of changes – arguably the most notable of those, three new bunkers.

With these changes, is Verdansk going away?

Well, rumours have been floating around for a while that suggested it would, however, the start of Season Two would have presented the perfect opportunity to do that. Instead, we got a handful of exciting, but smaller-scale changes to Verdansk. That’s not to say it’s here to stay though.

News site VGC has reported that the Warzone staple won’t be around for much longer. According to the report, Verdansk is set to be blown up in favour of a “1980s-themed iteration, with new locations themed around the Black Ops series.”

While this sounds exciting, nothing is official yet, but it’s definitely one to keep an eye out on.

What does this mean for future Call of Duty games?

Likely not a lot. Rumours have continued to fly around that Sledgehammer’s Call of Duty title is still in the works and will apparently take players back to WWII (yet again). So while Warzone is getting a lot of love from the Call of Duty teams, the mainline titles are here to stay.

The post Is the Verdansk Map Going Away – Warzone Season 2 Update and Theories for 2021 by Sam Woods appeared first on DualShockers.