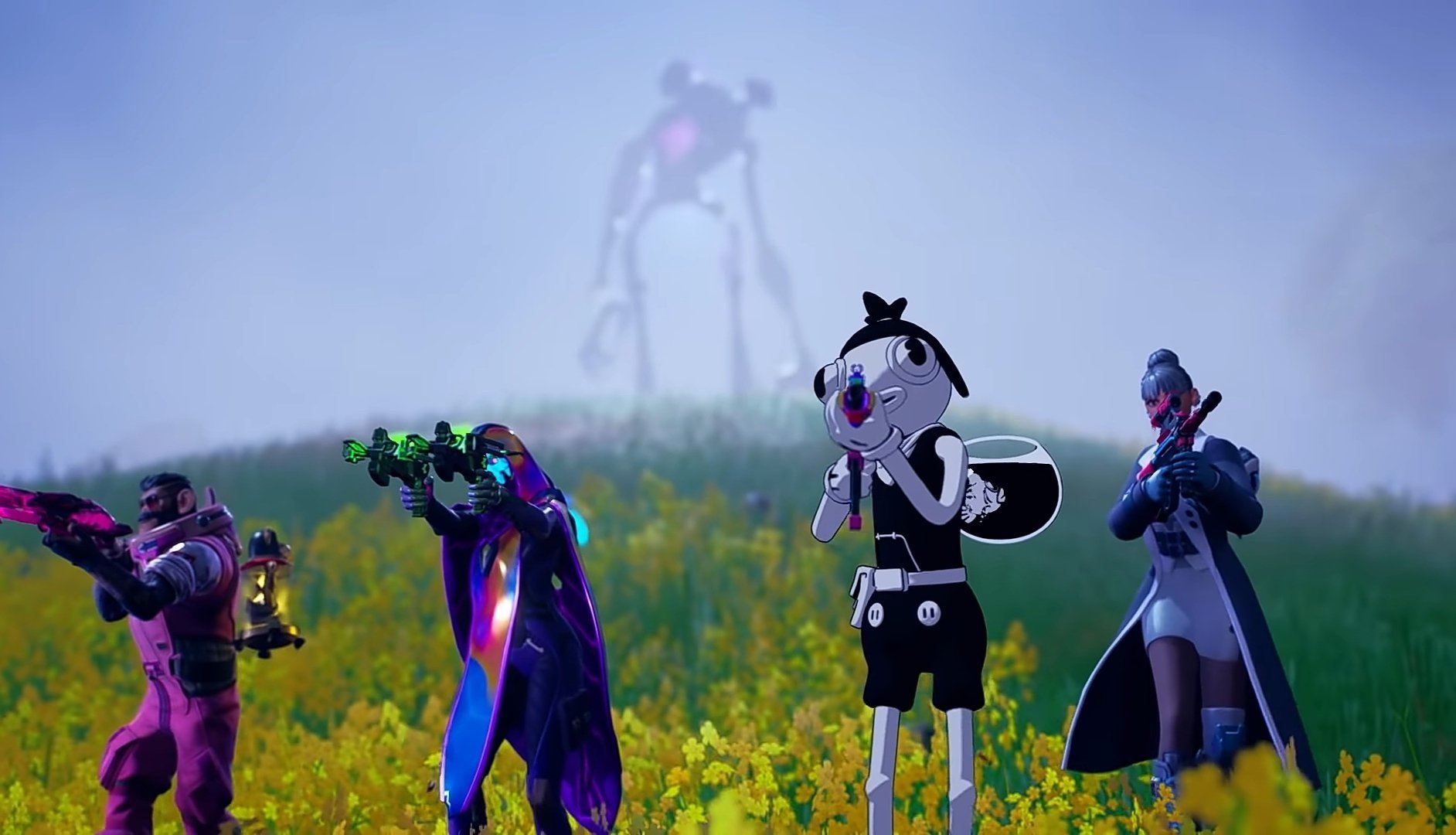 Fortnite new trailer for Season 8 teases a new villain that some fans believe could be Siren Head, but is it real?

Fortnite Season 8 is now live and everyone tries to figure out what has happened on the island after the Alien Mothership was destroyed.

The servers are still under maintenance, but they soon will be available for all players with a pretty heavy update weighing around 20 GB that delivers all the new Season 8 content.

In between the leaks, you may have encountered a strange giant, shadowy villain who looks very much like Siren Head.

Who Is Siren Head?

Siren Head is a creepy villain first created by a Canadian artist called Trevor Henderson. Although the villain has not appeared in any specific movie up until now, it’s pretty well-known on the internet, especially after the launch of an indie horror game called Siren Head: Awakening.

What Clues We Have on Siren Head in Fortnite?

Siren Head is most known for having two speakers (or lamps according to some fans) on his head, with a bony and tall body that makes it look extremely creepy.

The image below, which was seen in a Fortnite Season 8 trailer made people believe that the tall and thin villain behind the four heroes could actually be Siren Head.

It’s yet to be seen whether the villain could be the actual Siren Head or not, but regarding how the new villains are made of stone-like skeletons, the possibility for having Siren Head as their leader is not big.

Fortnite Season 8 is now available for free on PS4, PS5, Xbox One, Xbox Series X, Xbox Series S, Nintendo Switch, Android, and PC. Regarding the fact that the legal clash between Epic Games and Apple finished in favor of Apple, it’s unlikely to hear anything from the iOS version of Fortnite anytime soon.

The post Is Siren Head Coming to Fortnite as a New Villain? by Mehrdad Khayyat appeared first on DualShockers.