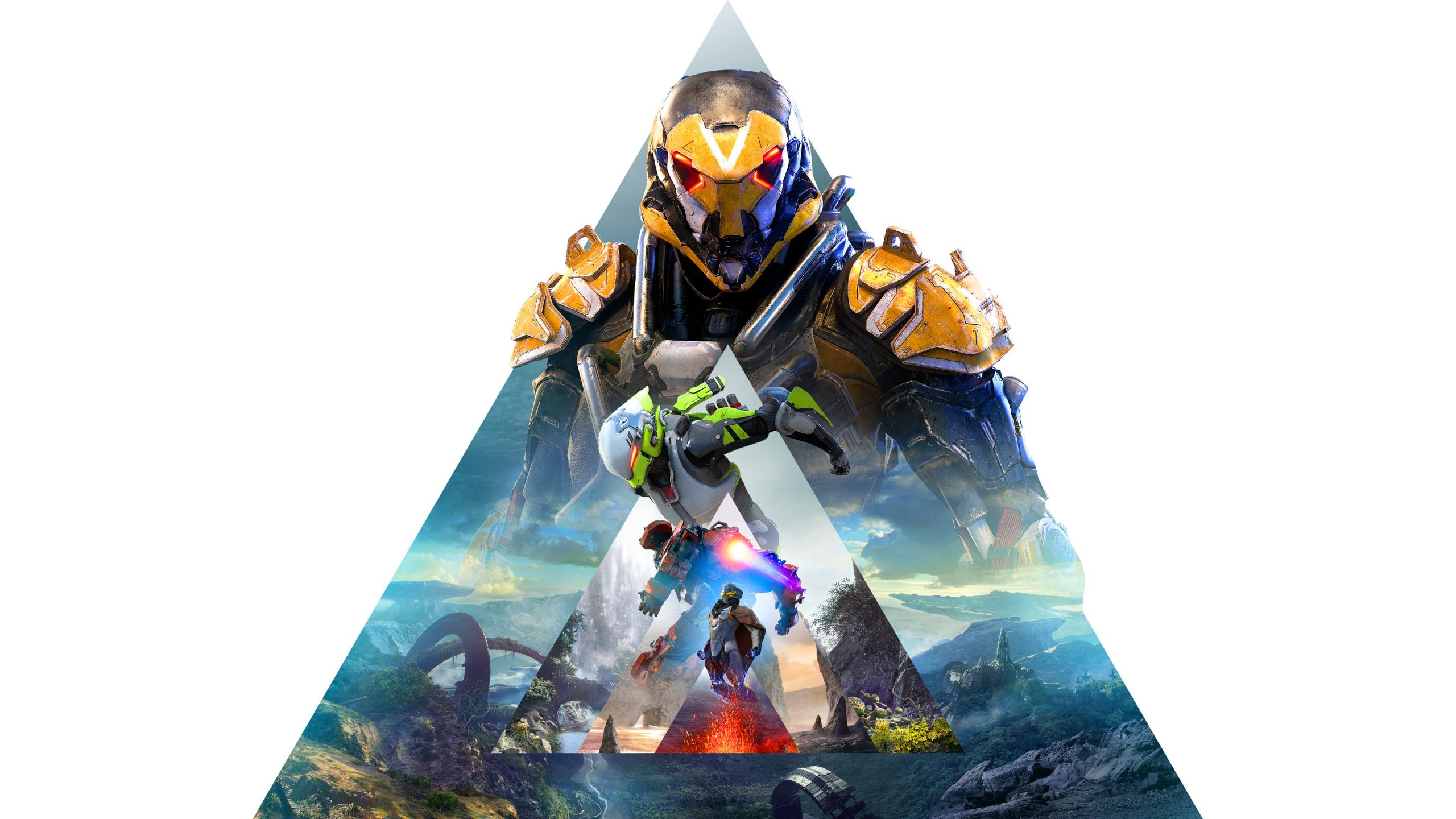 It’s official. Almost exactly two years after its troubled launch, BioWare has cancelled its work on Anthem. Following criticism of Anthem‘s story, repetitive gameplay and lack of endgame content – not to mention some serious bugs – the developer had been in the process of significantly redesigning the game in a project known as Anthem NEXT. However, BioWare Austin studio director Christian Dailey announced on Wednesday that work on the game will cease because of the impact of the pandemic: “Not everything we had planned as a studio before COVID-19 can be accomplished without putting undue stress on our teams.” For players who have patiently stuck with the game since launch, the question has turned to whether or not they can expect a refund.

Has BioWare offered players a refund on Anthem?

Shortly after the game first launched in disappointing fashion, some players were able to get their money back on Anthem. Sony offered refunds to PlayStation 4 players who had experienced a crash in which the game switched off their console, while Reddit user LastKryptonian1991 said they received a full refund from Amazon after claiming BioWare and EA were guilty of “false advertising and fraud” for not delivering on their promises for the game.

BioWare made no mention of providing refunds to players in its announcement on Wednesday, though, so it seems unlikely that any refunds will be issued at this point.

Should BioWare offer an Anthem refund?

News of the cancellation will undoubtedly be a huge source of disappointment for those who have continued playing the game waiting for its redemption. However, there’s a big difference between receiving a refund on a game within a few days or weeks of its launch, like many players of Cyberpunk 2077 received after its calamitous launch in December, and getting one a full two years after it came out.

Anthem will remain playable for the foreseeable future, as Dailey said BioWare will “continue to keep the Anthem live service running as it exists today.” It’s a huge shame the game will never live up to its considerable potential, but a refund at this point just doesn’t seem to be realistic.

Anthem fans reacted to the news with understandable disappointment and more than a little anger, with many calling on BioWare or EA to provide refunds.

can i get a full refund please? i hate to be that dick of a person but i was extremely excited for NEXT but now feel theres no need to keep the game if no updates will ever release for it

I want a refund then, I held on to this game with the hopes that it was going to be reworked. Now you spit in all of our faces and say spend money on our other games. Instead of making more games you should have finished what you started, tired of all these predatorial companies

Question for @EA @OriginInsider and @bioware: Since you guys are abandoning #Anthem can I have a refund for the broken game I put my faith in from day 1?

Others questioned the demands for refunds given how long ago the game launched.

You made the choice to buy, you’re out of the return policy. Don’t be a Karen about this. Take the L and move on

You want a full refund on a 2 year old game?

Imagine asking for a refund for a game that came out 2 years ago … anyway I am disappointed at the #AnthemGame news and crushed for all the people who worked on #AnthemNEXT @bioware but still grateful for the 100+ hours of fun I had flying around in Anthem. pic.twitter.com/k9VgcI7zW8

It’s been a rocky road for the once-beloved BioWare between the twin disappointments of Anthem and Mass Effect: Andromeda. Dailey said the developers’ focus will now fully be on the upcoming Dragon Age and Mass Effect titles, and BioWare needs to return to form with them if it’s to win back the good will that has been lost in recent years.

The post Is Bioware Offering a Refund After Cancelling Anthem? by Chris Simpson appeared first on DualShockers.