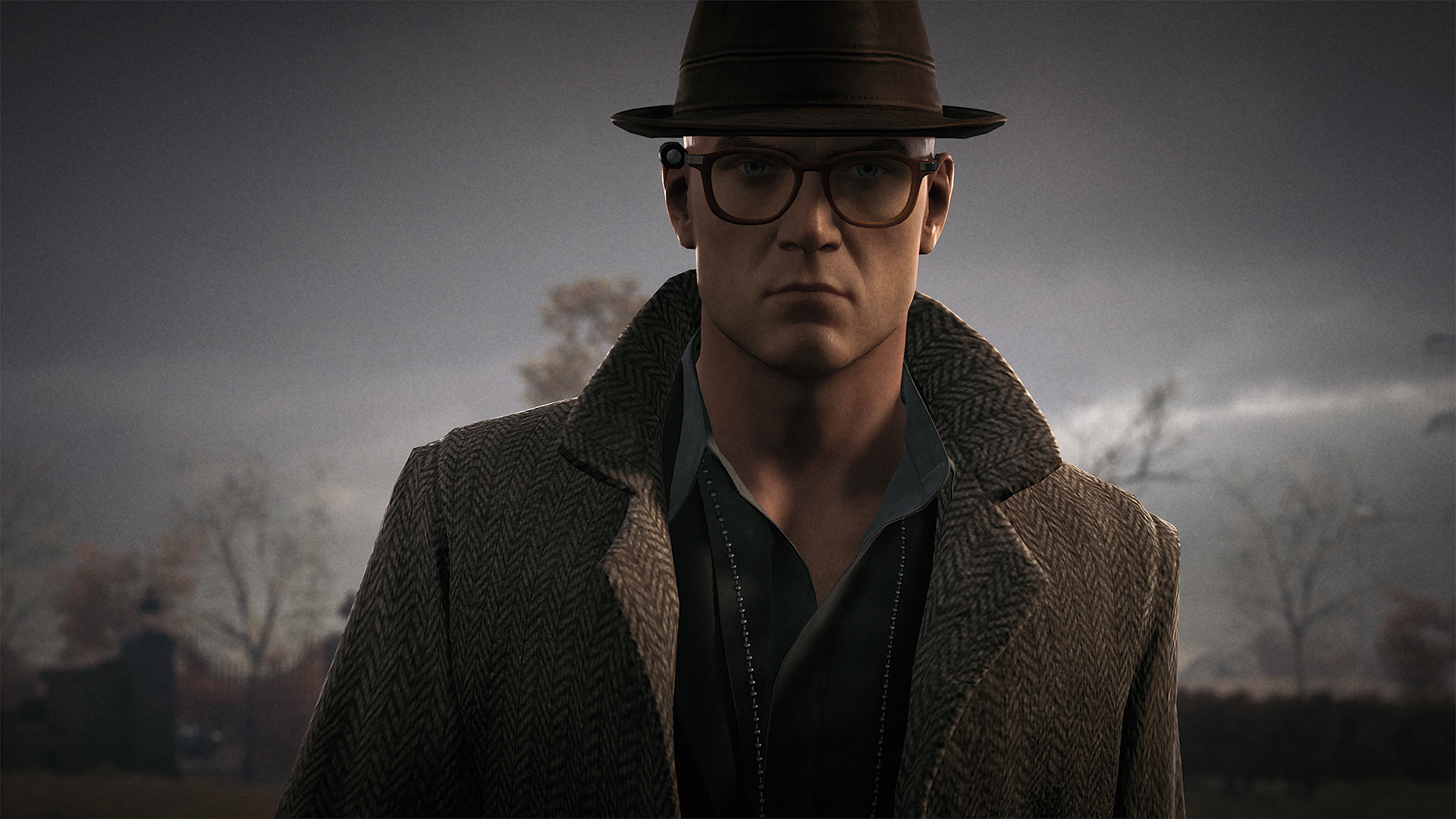 IO Interactive is nearing the final days of production for Hitman 3, which ships early next year. However, the team isn’t about to rest on their laurels. Instead, fans of the developer are in for a treat tomorrow when IO announces their next project. No word yet on if it’s another Hitman sequel, but, were I a betting man, I’d guess they’re cooking up something new. We’ve known for a while they’re seemingly working on a new IP, and this could finally be it.

Now, IO Interactive hasn’t made a non-Hitman game in about a decade. And that was the less-than-favorably-received Kane & Lynch 2: Dog Days. That said, IO has come a long way as a developer since then. Plus, they’ve essentially perfected the Hitman formula at this point, so it makes perfect sense for them to try something new.

One very intriguing option could be the long-awaited sequel to Freedom Fighters. IO Interactive took the property with them when they split from Square Enix a few years ago, so it’s perfectly possible. Of course, it’s been quite a while since the first Freedom Fighters. However, with more of that IO polish, the sequel could be another valuable IP in the team’s portfolio.

It would also be fun to see IO working on a brand new property. Outside of Mini Ninjas, the studios’ entire catalog is full of shooters. Seeing them work with something completely new would be a treat.

Check back tomorrow to get all the details from IO Interactive’s next project. And, of course, get ready for some great Hitman action early next year. Hitman 3 comes to Nintendo Switch, PC, PS4, PS5, Xbox One, and Xbox Series X on January 20.

The post IO Interactive Set to Reveal Next Project on November 19 by Ricky Frech appeared first on DualShockers.