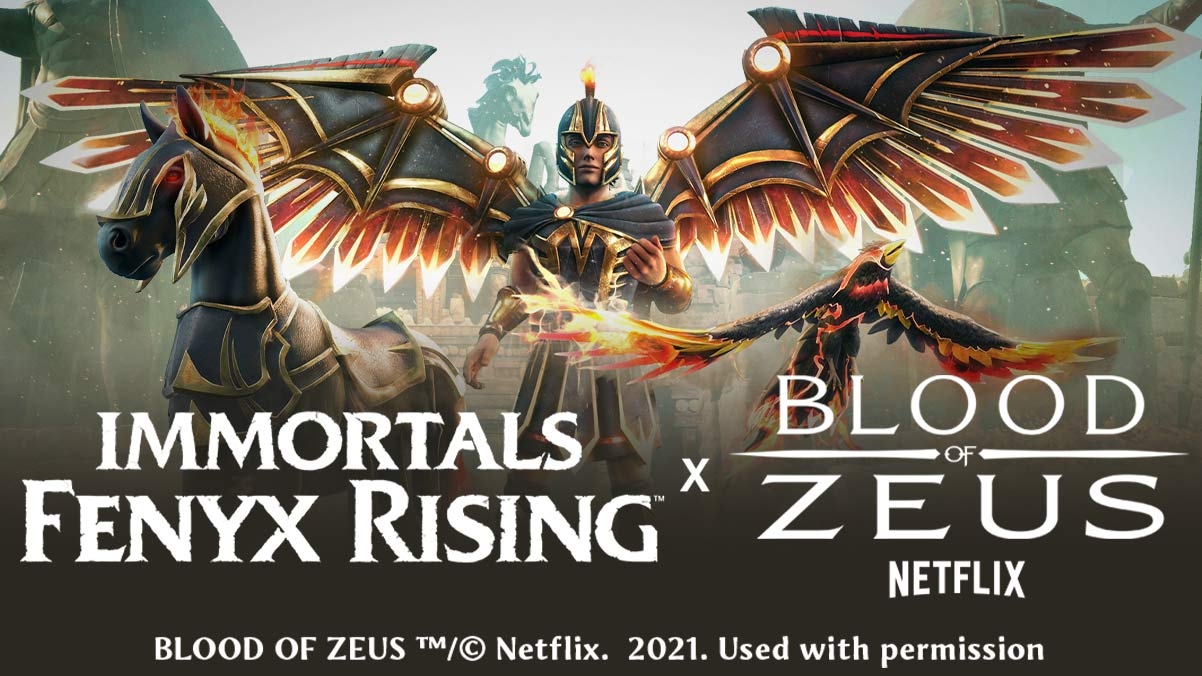 Greek mythology probably had one of its best year’s yet in 2020 with a ton of different media that referenced and drew from the pantheon of Greek gods and monsters. Alongside games like Hades, one of the most notable Greek mythology-inspired games from 2020 was Immortals Fenyx Rising, which happens to be crossing over with one of last year’s other notable mythological stories, the animated Netflix series Blood of Zeus.

Ubisoft has announced that Immortals is getting a limited time crossover event with Netflix’s Blood of Zeus, with the crossover bringing some additional content to the game inspired by the hit animated series. From today through January 28, players will be able to take part in a new quest called “A Tribute to Family,” which will challenge players to fight the Chimera and Cerberus in exchange for special items and new character customization options inspired by the Netflix series. 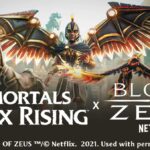 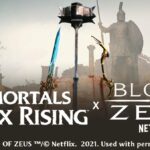 Alongside the new quest, the Blood of Zeus crossover will also feature a new weapon and character pack that will be available to purchase in-game even after the end of the crossover event on January 28. Specifically, the packs include new weapon skins for the Sword, Axe, and Bow and a collection of armor and gear all based around the animated series.

Given the shared connection between the two properties and their inspiration from Greek mythology, it isn’t too surprising to see Immortals and Blood of Zeus crossing over in this way. The first season of Blood of Zeus was released in October of last year (shortly before Immortals‘ release), and last month Netflix had officially renewed the series for a second season. The creators of the series also have long-term plans for the show, with around 5 seasons planned (so far) for the story to unfold.

The post Immortals Fenyx Rising is Getting a Crossover With Netflix’s Blood of Zeus by Ryan Meitzler appeared first on DualShockers.

How to Get the New Fortnite Harley Quinn Rebirth Skin
Where to Find Cold War Zombies Outbreak Pack a Punch Machines?
Where is Xenomorph in Fortnite – How to Get the Alien Skin
When is the Nintendo Switch Pro Release Date? – Here’s Our Best Guess
Genshin Impact Staff of Homa – How To Obtain, Max Level Stats